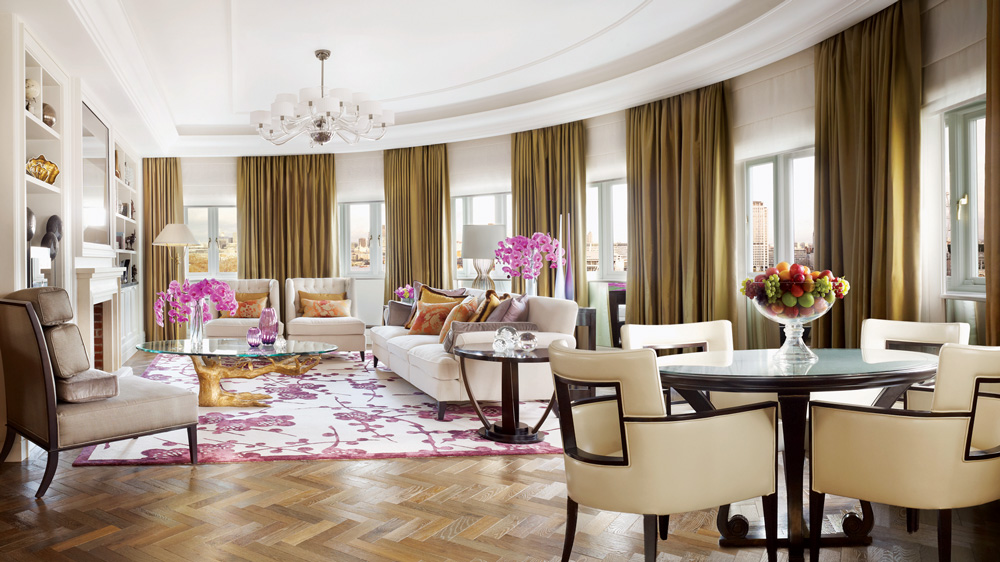 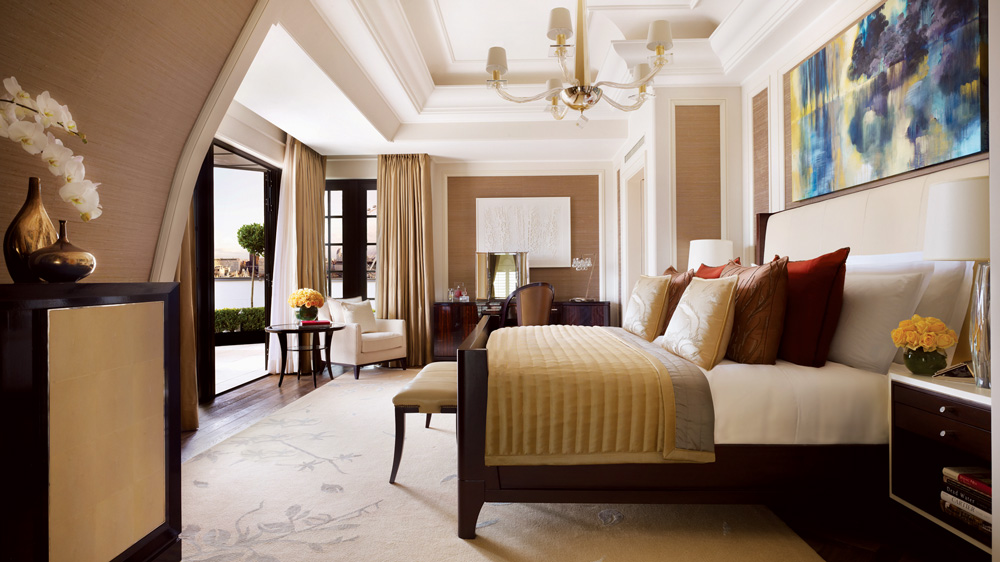 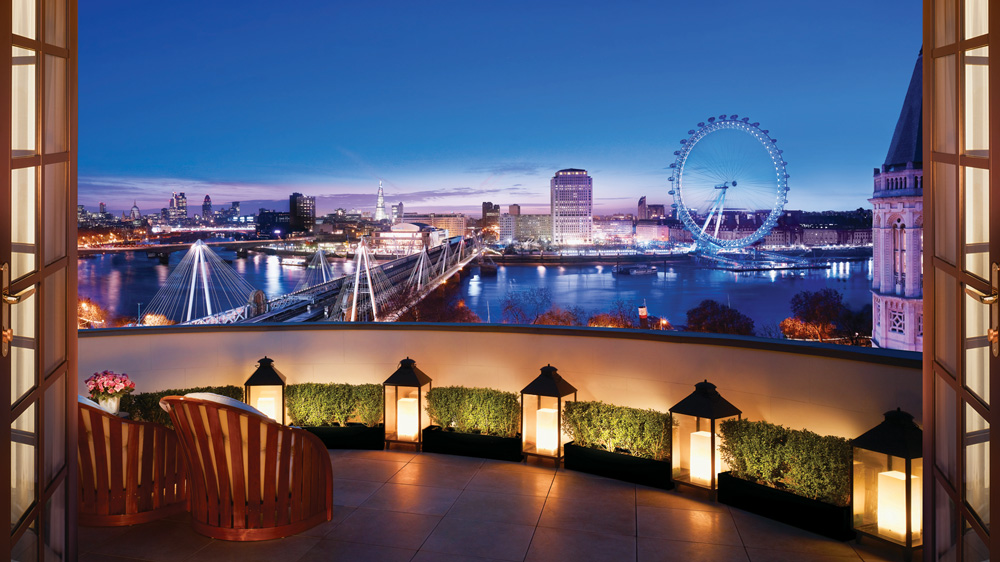 Everything’s better with bubbles—including many cocktails. The Corinthia Hotel London’s Bassoon Bar was recently transformed into a 1920s-era, New Orleans–inspired hangout, complete with a new cocktail menu developed by award-winning bartender Marcis Dzelzainis and a dedicated Champagne menu curated by wine expert Michael Sager, both of Sager + Wilde. Sample Champagnes from small-batch producers like Jérôme Prévost and Chartogne-Tailletas, or sip sparkling cocktails like the Champagne on Toast (a twist on the Kir Royale made with cognac and homemade brioche-flavored liqueur and the lush Champagne & Basil Julep.

At New York City’s legendary Pierre, the popular Broadway at the Pierre series—presented in partnership with Tattinger Champagne—brings cast members of hit Broadway shows to the hotel for intimate performances in the Two E Bar & Lounge, accompanied by small bites, glasses of bubbly, and cocktails like he Showstopper, a mix of Tattinger, ginger, passion fruit, and orange blossom. The first half of season two of the series kicks off this fall (the second will run through the spring)with School of Rock and finishes up around the holidays with selections from Wicked and The Phantom of the Opera.