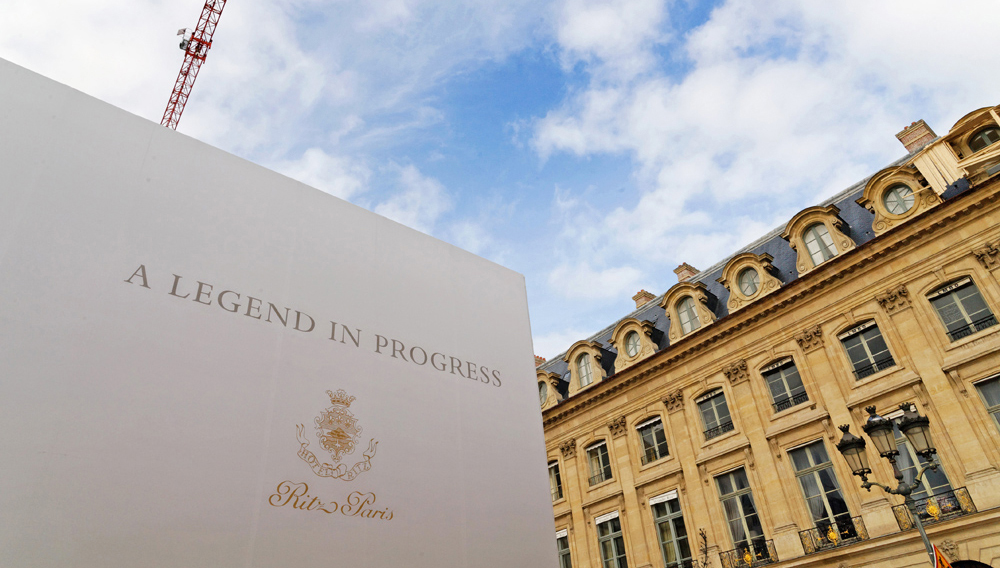 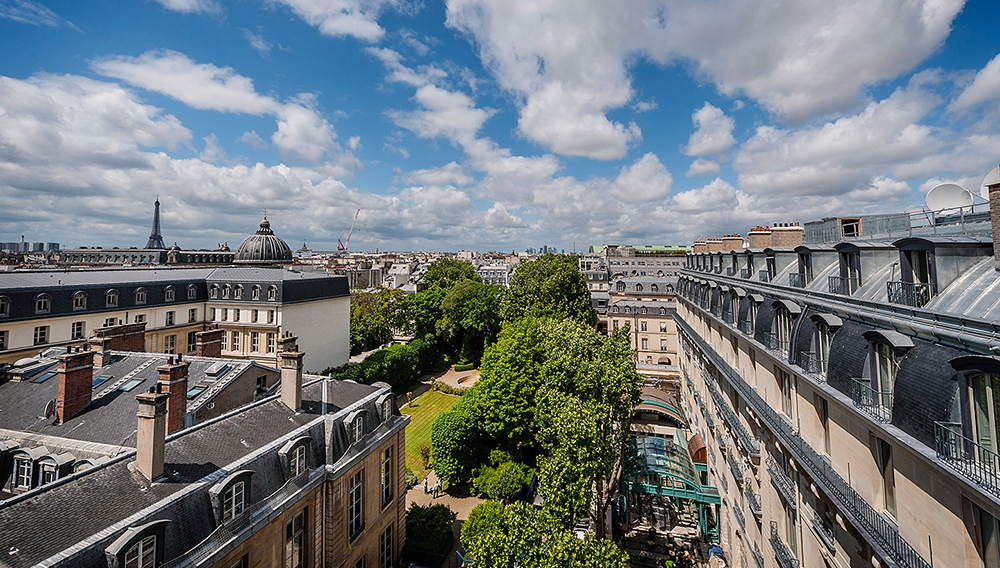 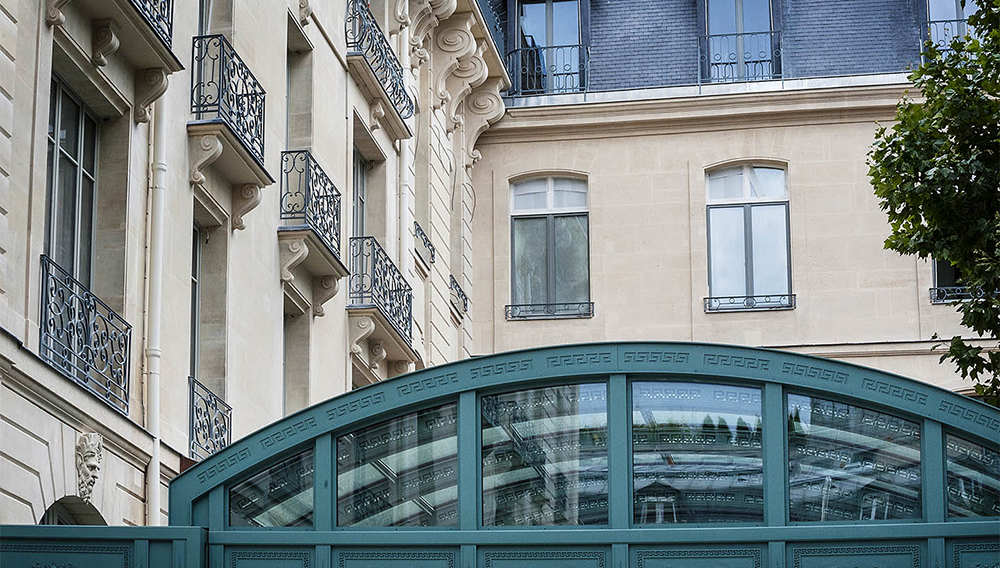 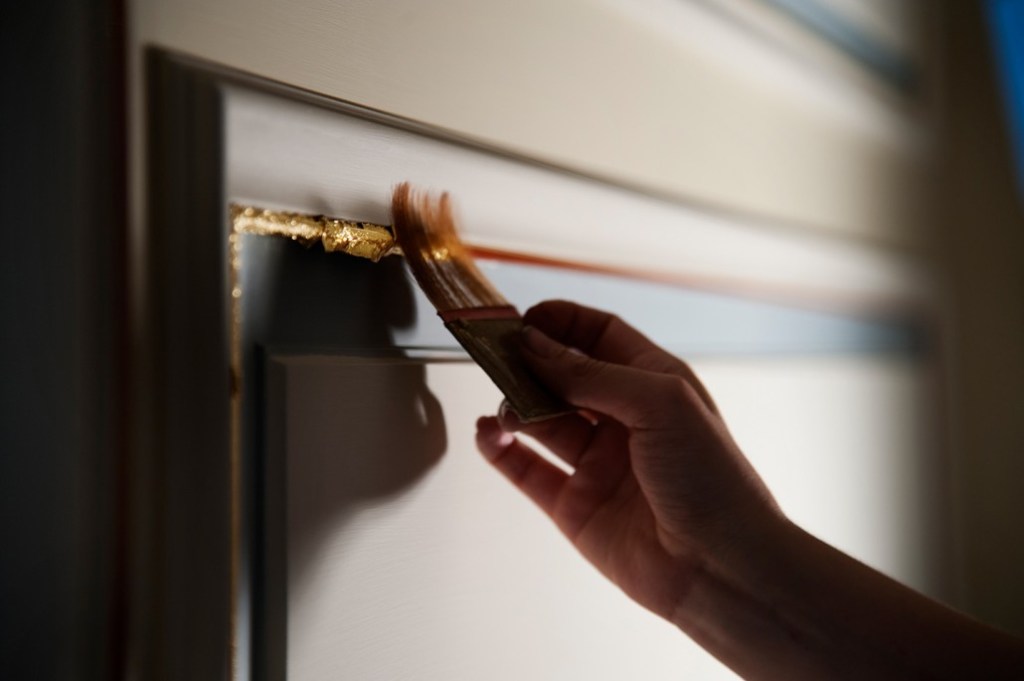 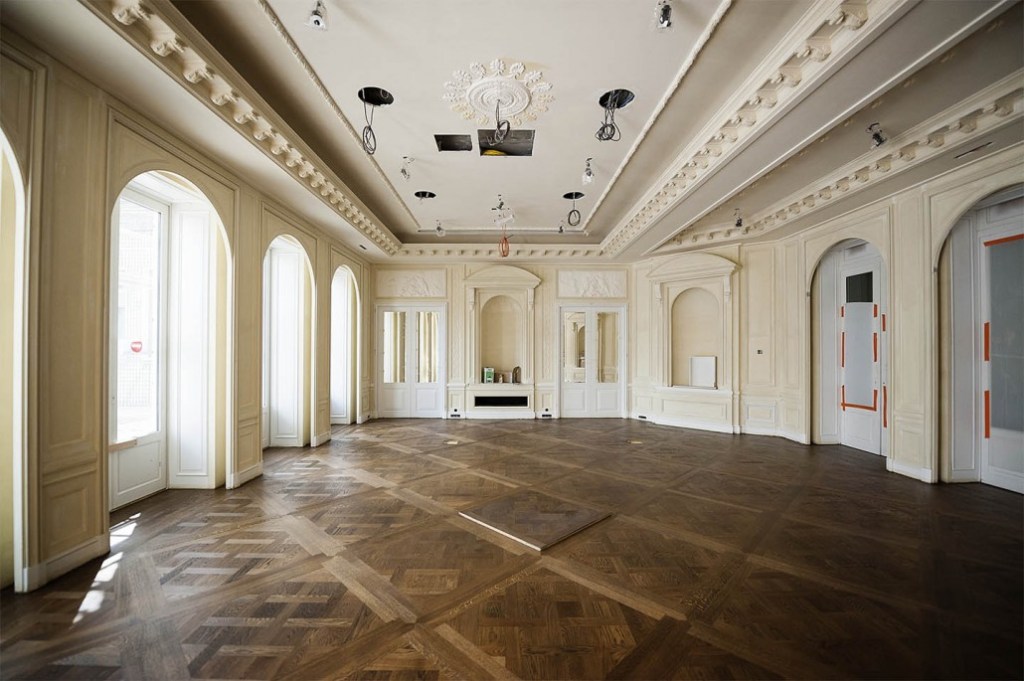 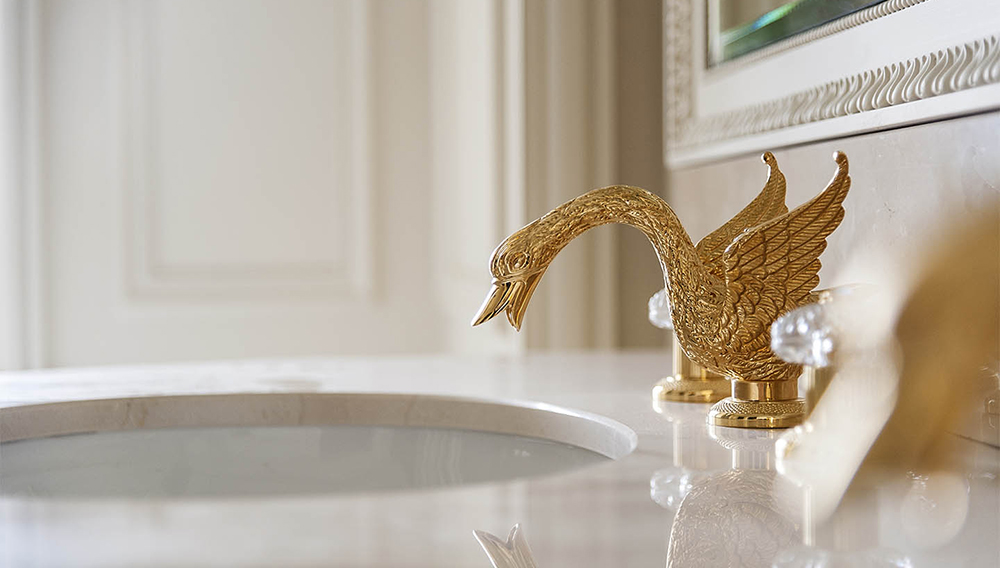 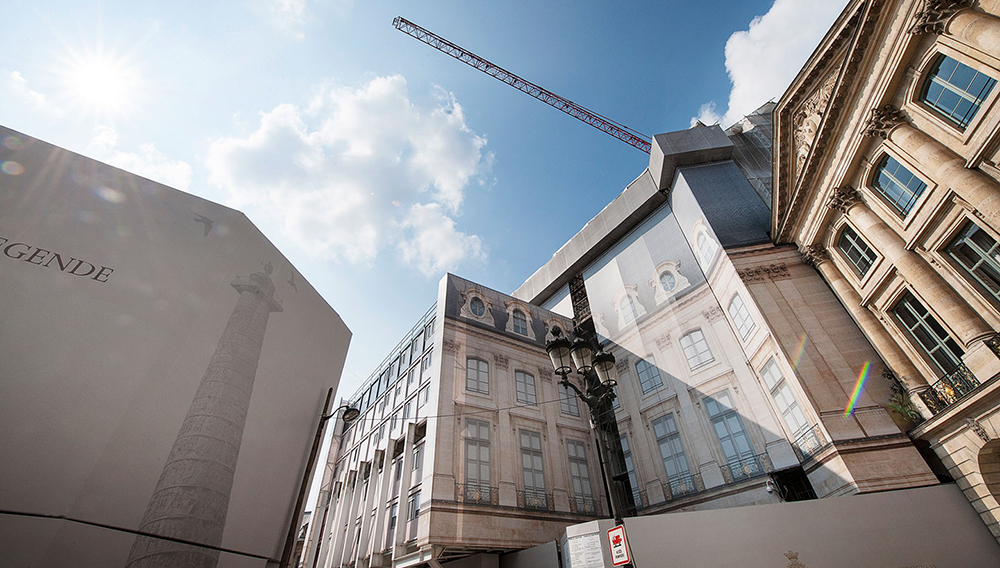 When the Swiss hotelier César Ritz opened the Ritz Paris in 1898, electric lights and telephones were considered cutting-edge. Nearly 120 years later, the famed hotel at 15 Place Vendôme will reopen following an overhaul of its once-state-of-the-art systems and a top-to-bottom renovation. The three-year project, due for completion in March, will bring fewer rooms and more suites (numbering 70 or so each), a new restaurant, and expansions of the spa and École Ritz Escoffier cooking school. Overseen by the French interior designer Thierry Despont, the reinvention will also bring a fresh new style to the beloved (and beautifully preserved) original furnishings that have been part of the Ritz family for more than a century. (ritzparis.com)