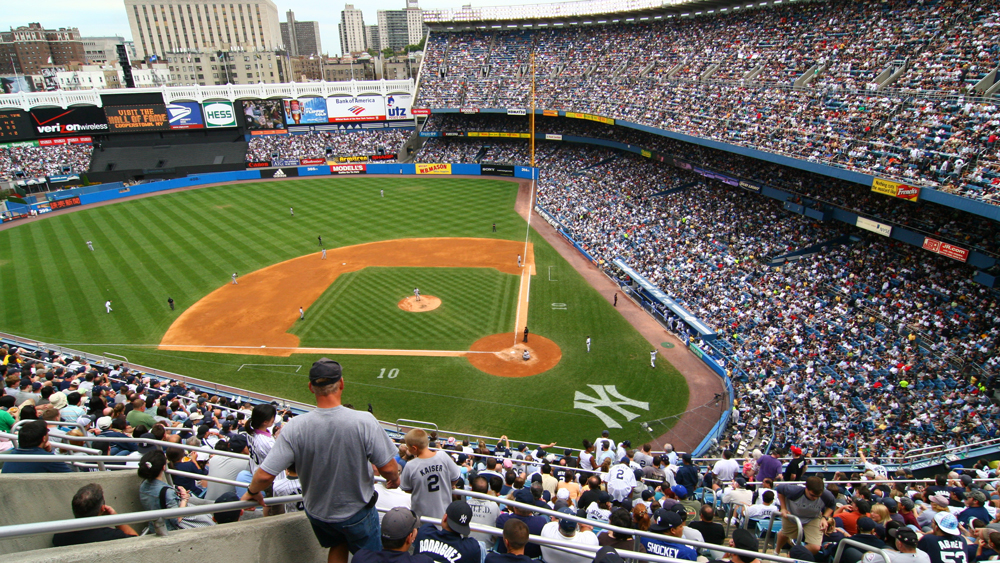 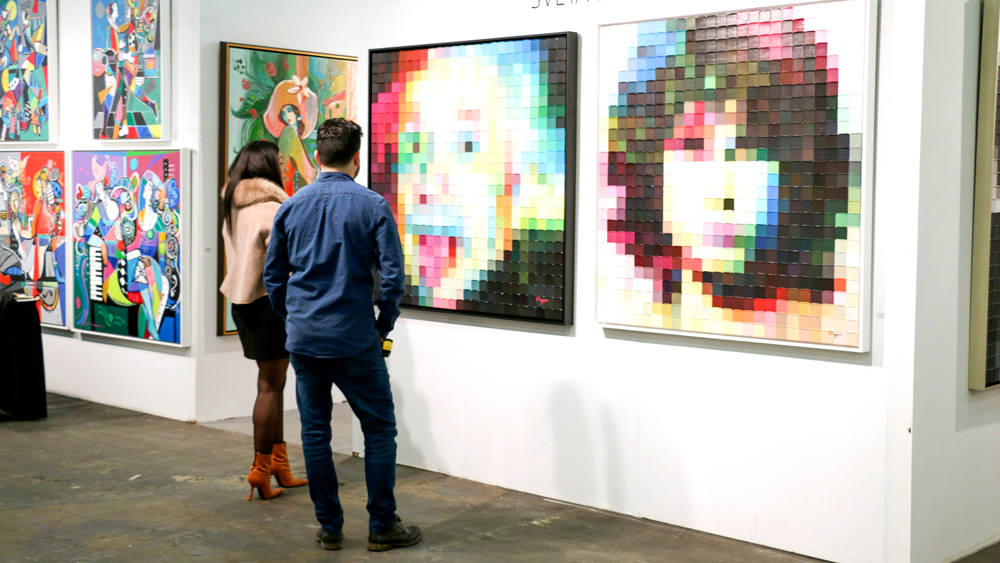 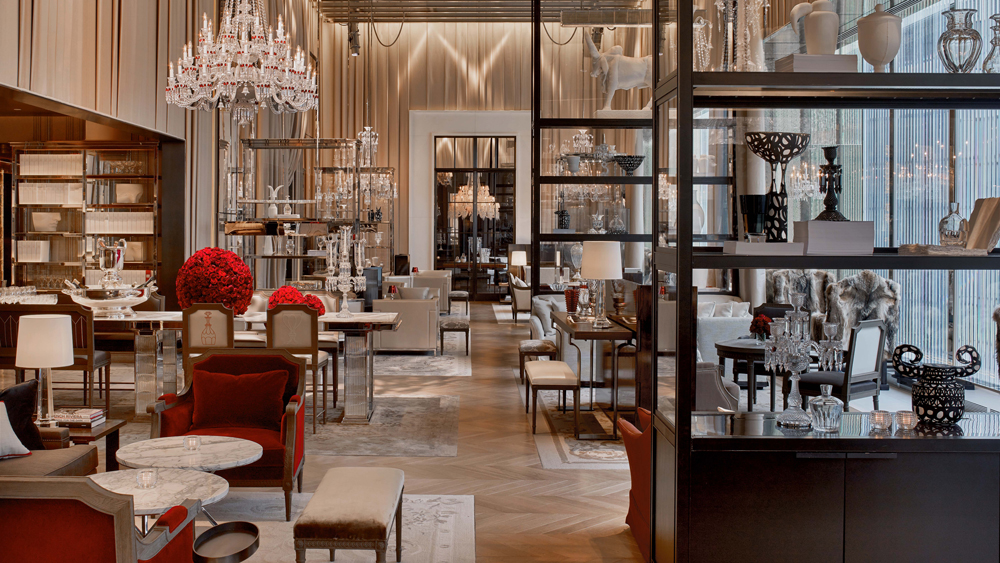 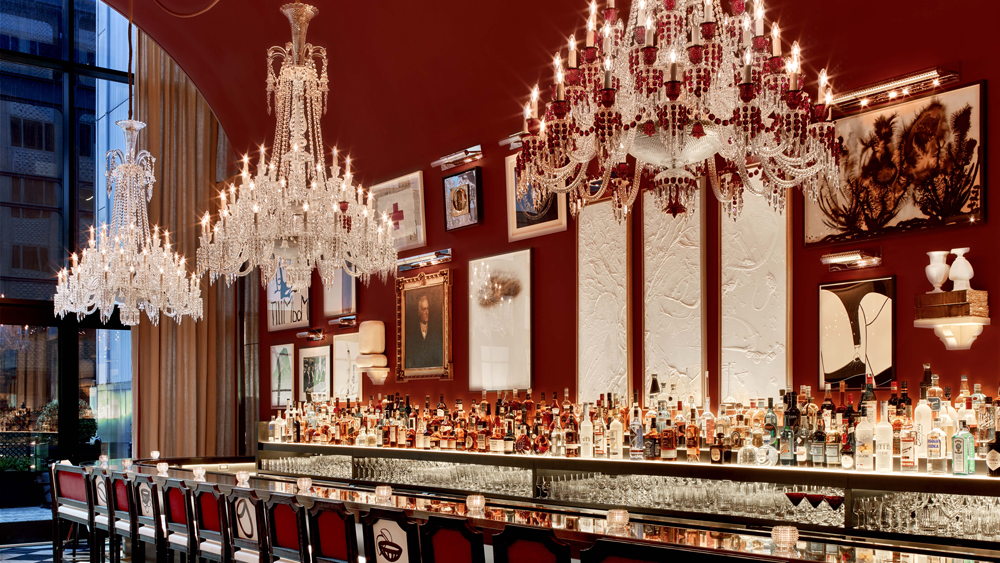 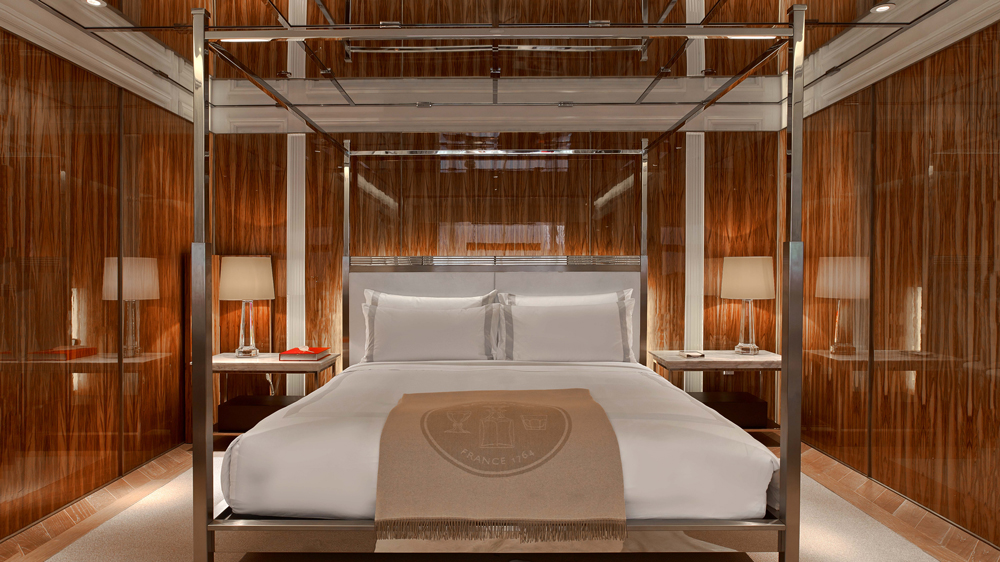 Never short on attractions, New York has an especially exciting lineup this April. First up to bat is opening day for the New York Yankees, which, with the dynamic duo of Aaron Judge and Giancarlo Stanton, is once again the most buzzed-about team in baseball. The Bronx Bombers kick off its highly anticipated season at Yankee Stadium on April 2 against the Tampa Bay Rays.

April’s hottest ticket for movie fans is the Tribeca Film Festival, the high-powered cultural affair cofounded by Robert De Niro in 2001. The festival runs this year from April 18 through 29, showcasing 96 films that include 75 world premieres.

Celebrating its 40th anniversary, the extravaganza that is ArtExpo New York takes place April 19 through 22 at Pier 94. This year’s show will feature hundreds of exhibiting artists and galleries across 135,000 square feet of convention space, as well as a new-for-2018 sculpture garden.

Art aficionados in town for the event will find no better place to stay than the Baccarat Hotel New York. The 114-room property—whose crystal-filled bar and lounge areas are works of art in their own right—is just six blocks from Pier 94 and across the street from the Museum of Modern Art.

ICC Cozies Up to U.S. Broadcasters Ahead of Cricket World Cup