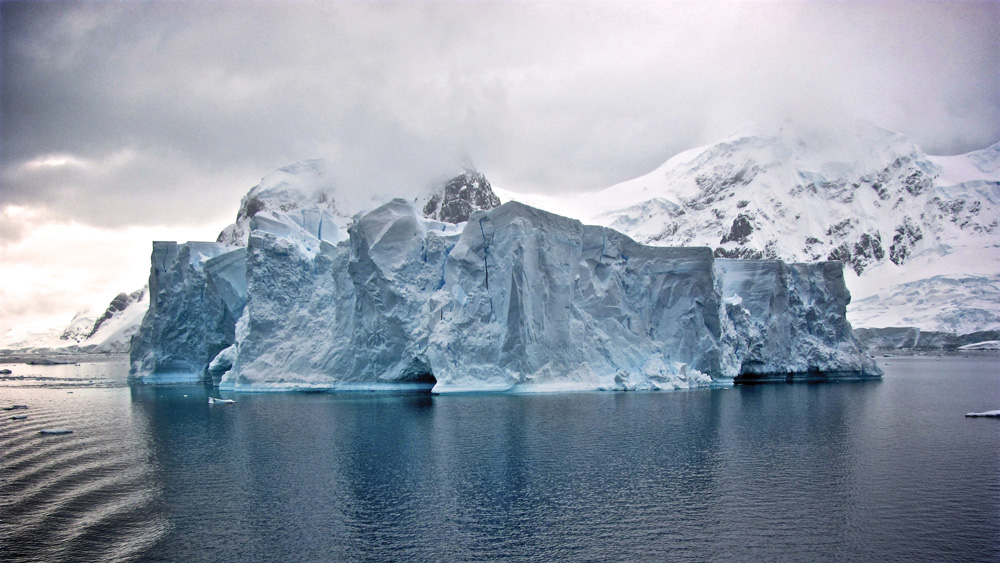 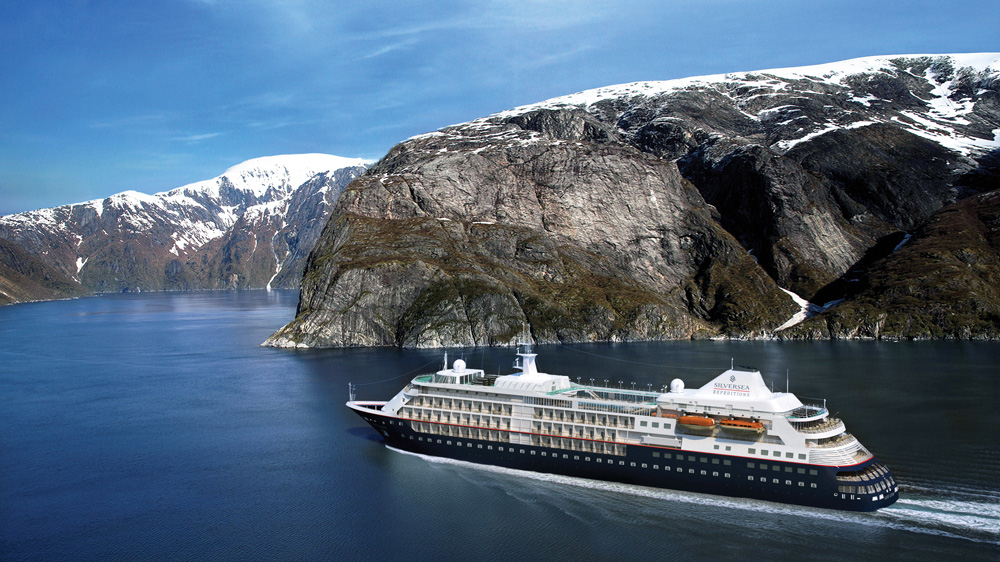 Don’t fear the Drake Passage. The notorious stretch of sea that lies between the tip of South America and Antarctica is as legendary as it is mercurial—treacherous one day, smooth as glass the next—but a necessary evil for those who wish to see the Southern Continent. This year, however, new ships are taking travelers across the Drake in so much style, a little tussle with the waves might just go unnoticed.

Taking Antarctic adventures to new heights—and depths—is the 200-passenger Scenic Eclipse, which will debut in August with two helicopters, a seven-passenger submarine, and 12 custom Zodiacs for polar exploration, as well as onboard luxuries like a spa, an indoor swimming pool, and butler service. Meanwhile, Silversea’s new Silver Cloud Expedition is making waves of its own with a 1-to-1 crew-to-passenger ratio and a Relais & Châteaux restaurant. Also launching this year are French cruise line Ponant’s first two ice-class Explorers ships, Le Champlain and Le Laperouse, both of which will feature underwater lounges that immerse passengers in the views—and sounds—of the surrounding waters.

For those who wish to bypass the Drake altogether, a pair of new private-jet journeys is bringing travelers to the seventh continent by way of the sky. Naya Traveler’s high-flying adventure takes guests on an 8-day itinerary that includes stops in the South Pole and the emperor-penguin-filled Atka Bay, and overnight accommodations in luxe igloos. And for a quickie touchdown amid the White Desert, book Natural World Safaris’ One Day Antarctica Adventure charter, which jets travelers in for 8 hours of exploration among the continent’s epic landscapes.