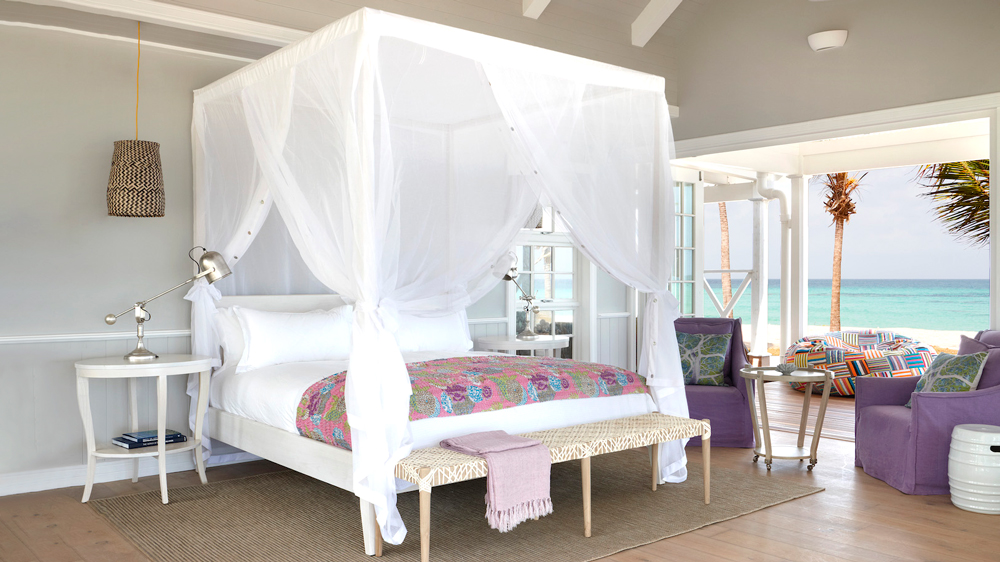 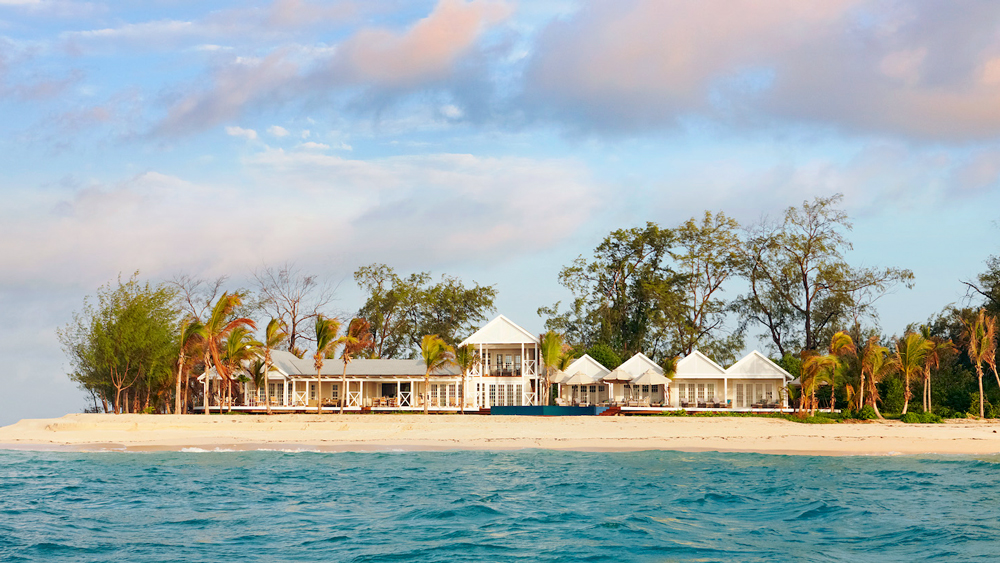 View of villa from ocean

Ten years in the making, the 20-acre Thanda Island in Tanzania’s Shungi Mbili Island Marine Reserve has as much in common with Hyannis Port, Maine, as it does with Tanzania. Inspired by the six-acre Kennedy Compound in New England, the island’s main villa features white wainscoting, peaked rooflines, and pastels galore. Inside, however, the design is pure Africa, with birds-nest lamps, brightly patterned fabric, and rattan furniture.

The resort’s sustainability efforts are as ambitious as its design: The island runs on solar power, uses desalinated water, and operates various research and conservation projects to protect the island’s plentiful sea turtles, whale sharks, dolphins, and coral reefs.

View of villa from ocean

After Tough Times, Marks & Spencer Swings to Profit in Fiscal 2022

Austin Butler Was Hospitalized After ‘Elvis’ Wrapped, Bedridden for a Week: ‘My Body Shut Down’