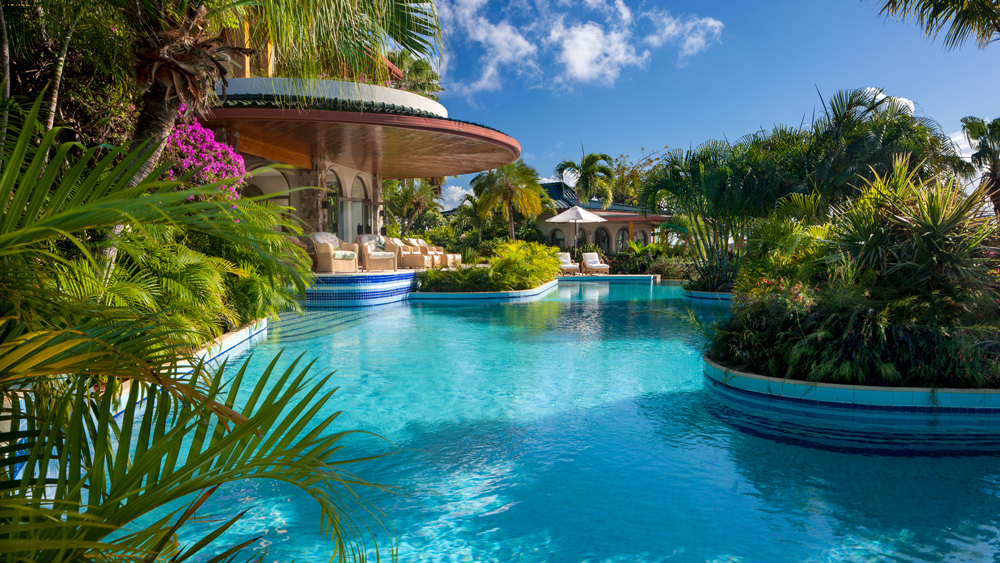 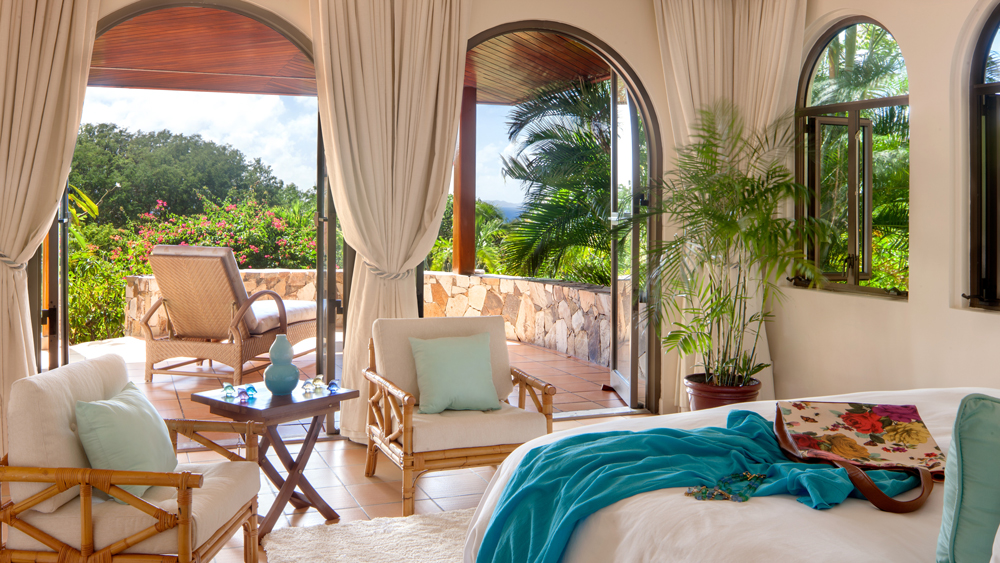 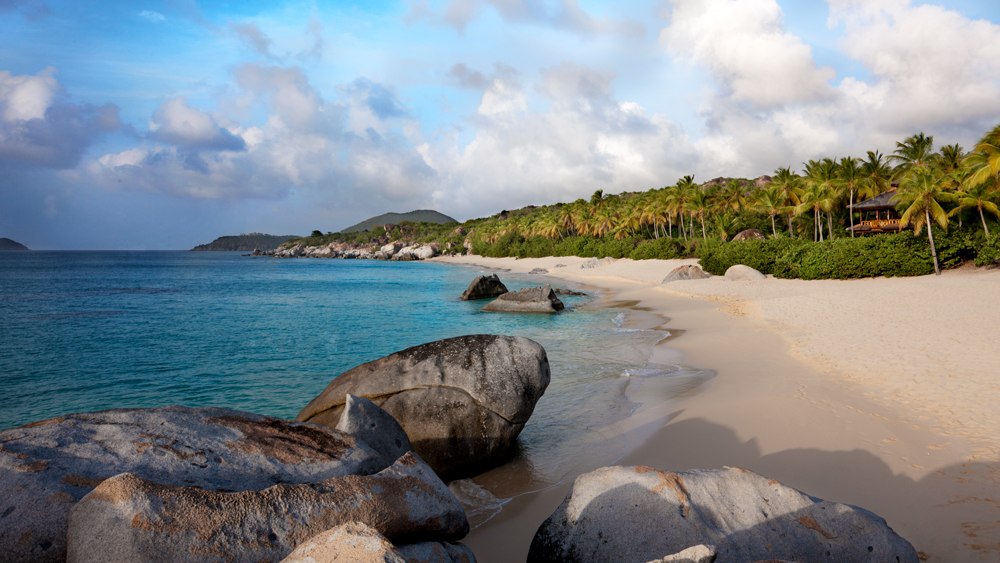 The British Virgin Islands were far from unscathed by the storms, with Sir Richard Branson’s beloved Necker Island left almost completely destroyed. But the extensive damage from Hurricane Irma—which Branson rode out while holed up with employees up in his resort’s wine cellar—doesn’t mean all is lost. In addition to assisting the British Virgin Island’s recovery efforts, the British magnate is planning to rebuild Necker Island with an as-yet-unannounced reopening date.

Elsewhere, the island of Virgin Gorda was one of the territory’s hardest hit—it remains in emergency mode more than a month after Hurricane Irma’s landfall. The Valley Trunk, a 19-acre private villa estate on the island’s southwest coast, sustained significant damage, and repairs are not expected to be completed until mid- to late-2018. Just north, Rosewood Little Dix Bay was also impacted; the resort was closed for extensive renovations during the storm and now expects its reopening to be pushed back. A new date has yet to be announced.