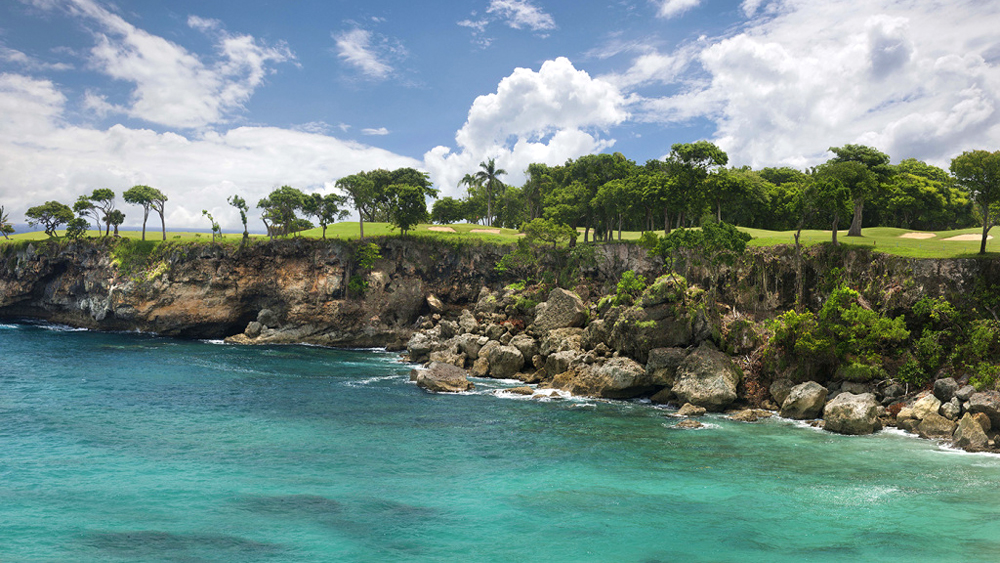 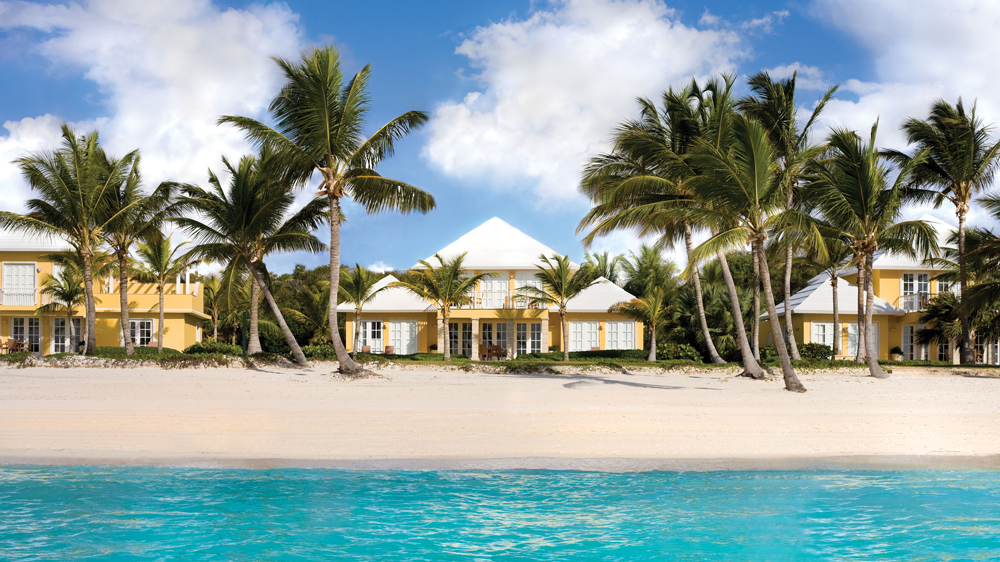 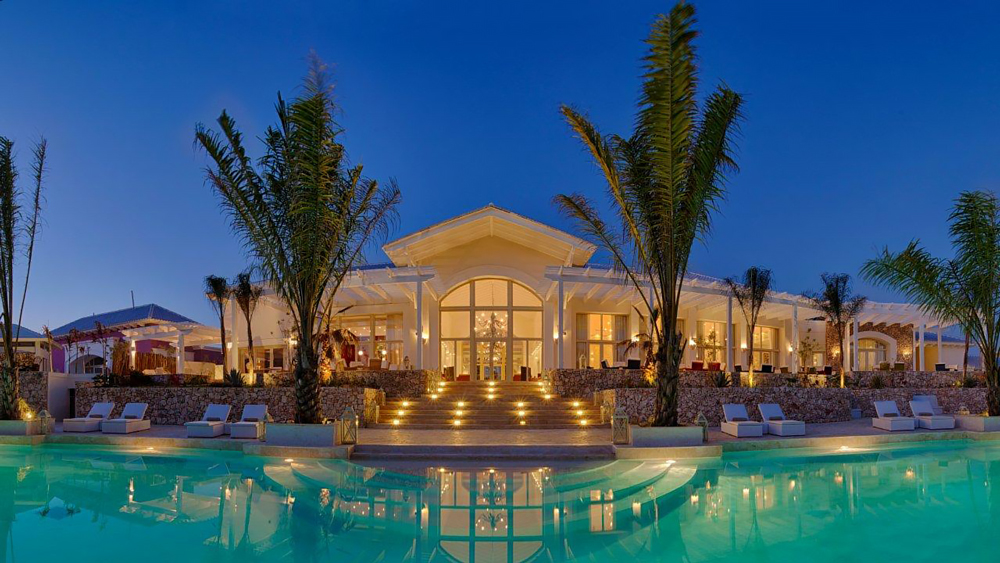 Amanera in the Dominican Republic

As planned, Tortuga Bay Puntacana Resort & Club will reopen November 1 following a complete renovation by interior designer Markham Roberts. The iconic hotel designed by Oscar de la Renta will unveil a new look and new technology in all 13 of its villas, as well as a new wine cellar, humidor, and renovated bar.

Amanera will reopen November 1, after a planned two-month closure for maintenance, landscaping, and light post-hurricane repairs. More enhancements are planned for next year, including new Aman Residences and a renovated golf course.

Eden Roc at Cap Cana was also spared during the storms. The resort’s Thomas Keller Gastronomy & Golf weekend will go on as planned from November 15 to 19; a new spa is also scheduled to open by year’s end.

Meanwhile, Ani Villas Dominican Republic sustained only minor cosmetic damage and is still on schedule for its grand opening in December.

Amanera in the Dominican Republic