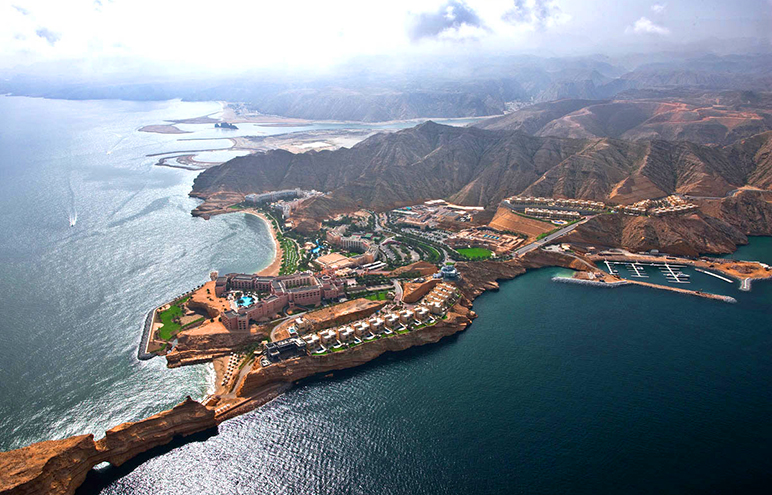 This February, the Sultanate of Oman will become the first Middle Eastern country to host the legendary sailing race that dates to 1851. Muscat, located in the northeast portion of the country on the Gulf of Oman, is the first of five cities around the world hosting the 2016 America’s Cup World Series races. The World Series races act as a sort of regular season leading up to the America’s Cup championship race in Bermuda. The two-day event, taking place February 27 and 28, serves as a point-scoring event for those competing in the opening stages of the 35th rendition of the America’s Cup—named after the original schooner, America, that represented the young New York Yacht Club and won the 100-pound trophy. The following are our favorite hotels that the mountainous desert city has to offer.

Box Office: Jason Statham’s ‘Wrath of Man’ Debuts at No. 1 With $8 Million