Before last year, the St. Barts jet set didn’t have to think too much. Le Guanahani had the best spa, Isle de France the best rooms, Bonito was the top table in town, and Eden Rock the center of the social universe. But even old-school regulars had to reconsider their longtime favorites with the October arrival of Le Barthélemy Hotel & Spa, the French Caribbean island’s first newly built resort in 20 years. Nearly a decade in the making, the 46-room newcomer on Grand Cul de Sac Bay hit all the right notes, with a Guy Martin restaurant, La Mer spa treatments, and a perfect crescent of golden beach. Two months later, the charming Villa Marie Saint-Barth made its debut in the hills of Colombier with an eclectic tropical style and an unrepentant French attitude. And just as the winter crowd began to arrive, sandy hot spot Shellona opened its doors as the newest see-and-be-seen restaurant. Owned by the Paris-based Groupe Lucien Barrière, the beachfront brasserie is a preview of more to come: Later this year, the Hôtel Barrière Le Carl Gustaf will open on the site of the long-shuttered (and once-beloved) Hotel Carl Gustaf. 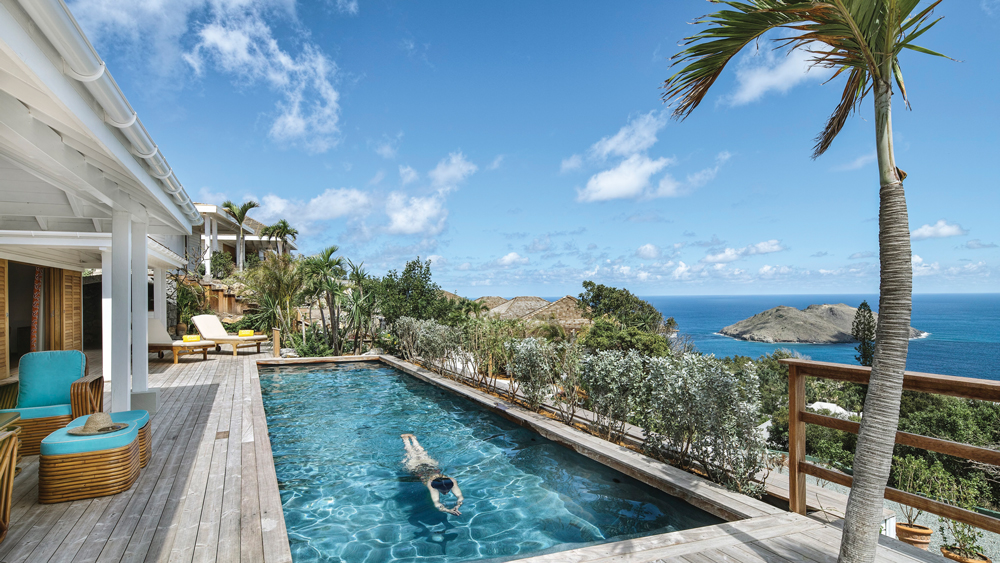 Hollywood on the Hudson Sees Rise in Productions