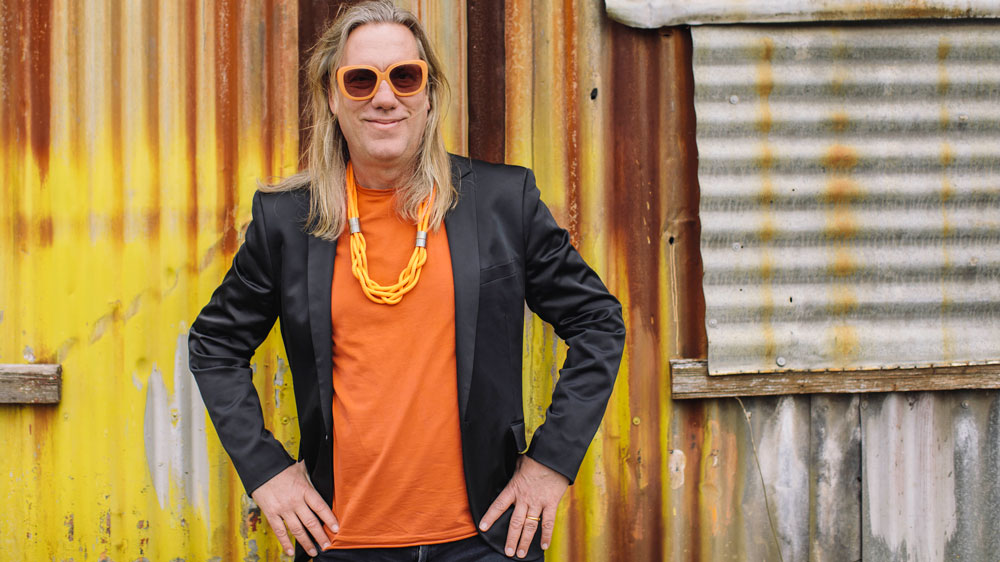 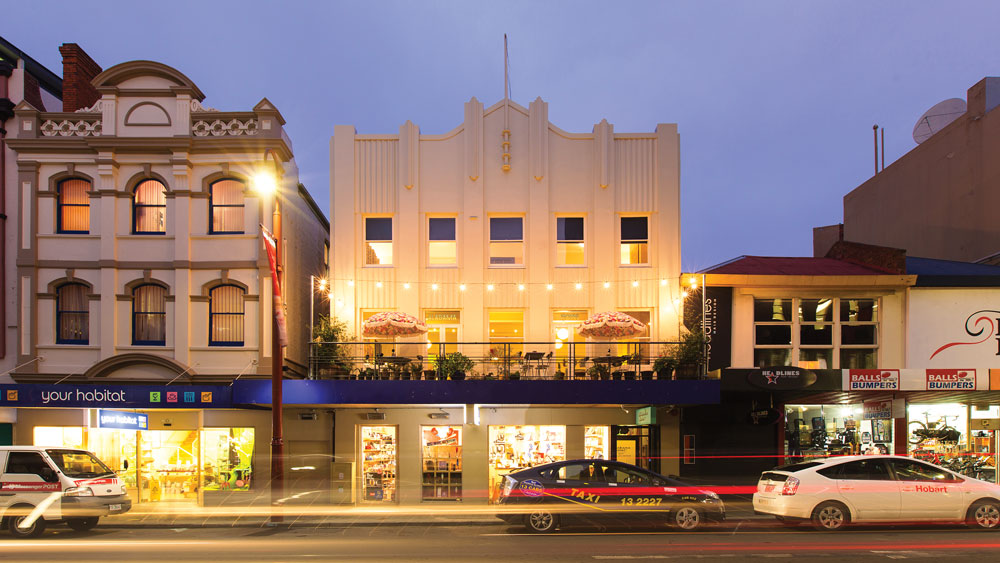 I love the Alabama Hotel in Hobart. It is a very funky, down-to-earth place run by artists and has good vibes in spades. The high-end hotels in Tassie get a lot of recognition, but we need places like Alabama, too.

Stillwater in Launceston was my destination restaurant on early Violent Femmes tours, and it still excels. They show local ingredients to good effect, and they have boutique gins for martinis.

We like to drop into the Stanley Pub, which overlooks the Nut, a giant rock that appears to have broken off from another planet and landed just offshore. This is a good place to quaff Tassie brews and listen to retro rock.

Shop
I have somewhat of a shoe fetish, so I frequent Icon Footwear on Collins Street in Hobart. They carry all kinds of obscure European brands and are like an oasis for my feet.

Melaleuca is a tiny outpost in the southwest that can only be accessed by air or sea—it’s basically an airstrip, an old explorer’s cabin, and a few walking trails. It’s an ethereal spot with an air of mystery and home to possibly the only surviving population of thylacines [Tasmanian tigers].