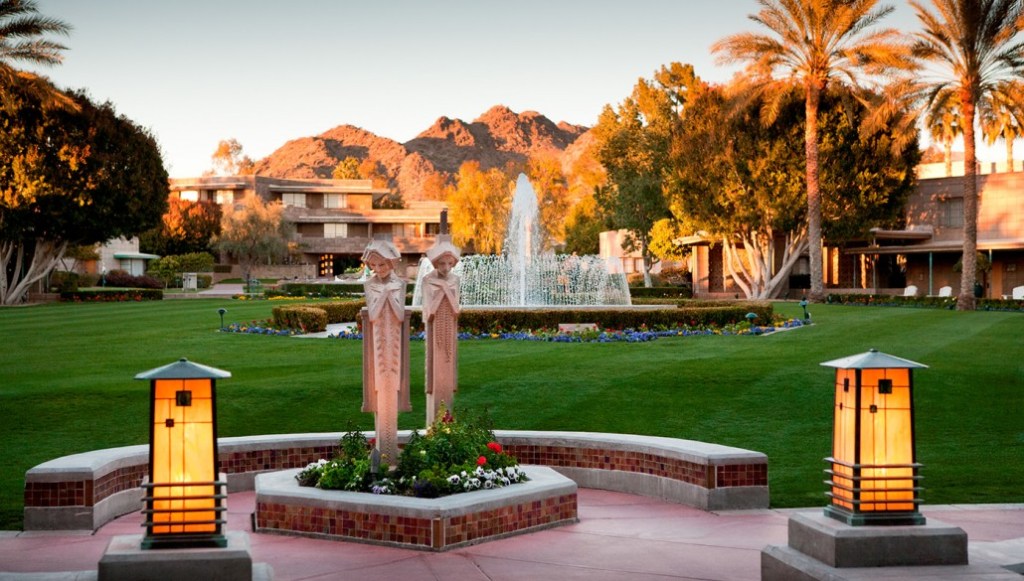 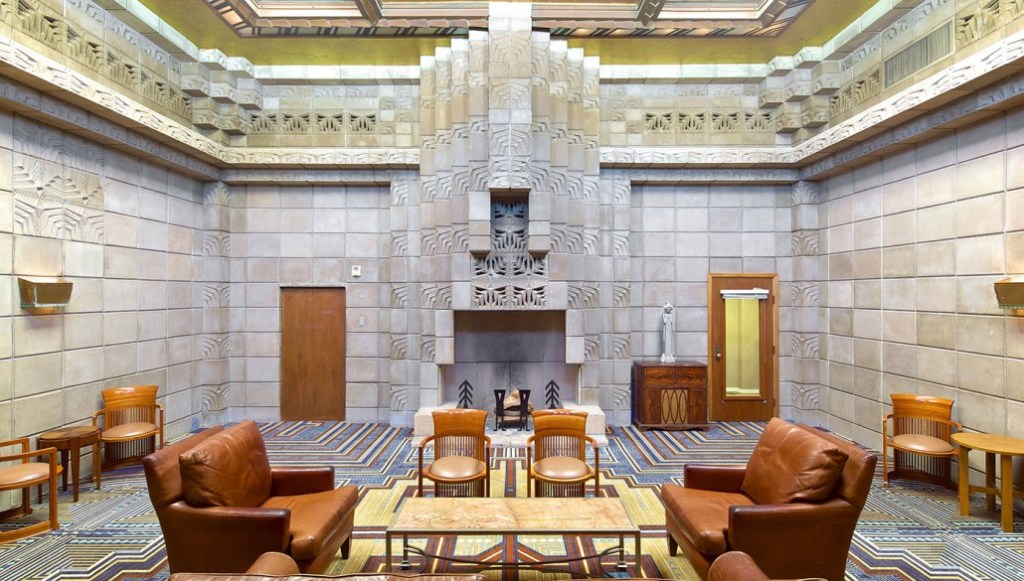 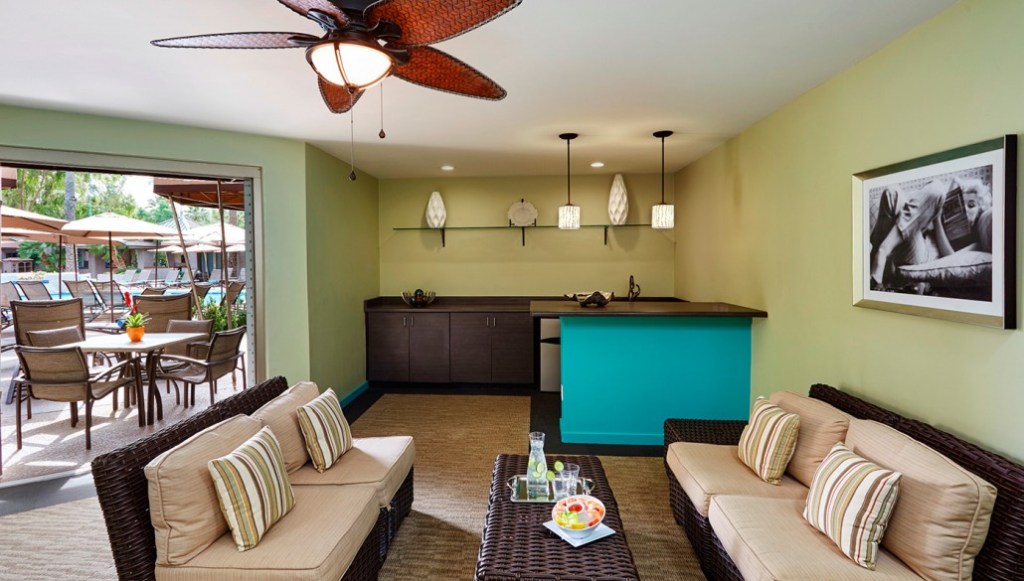 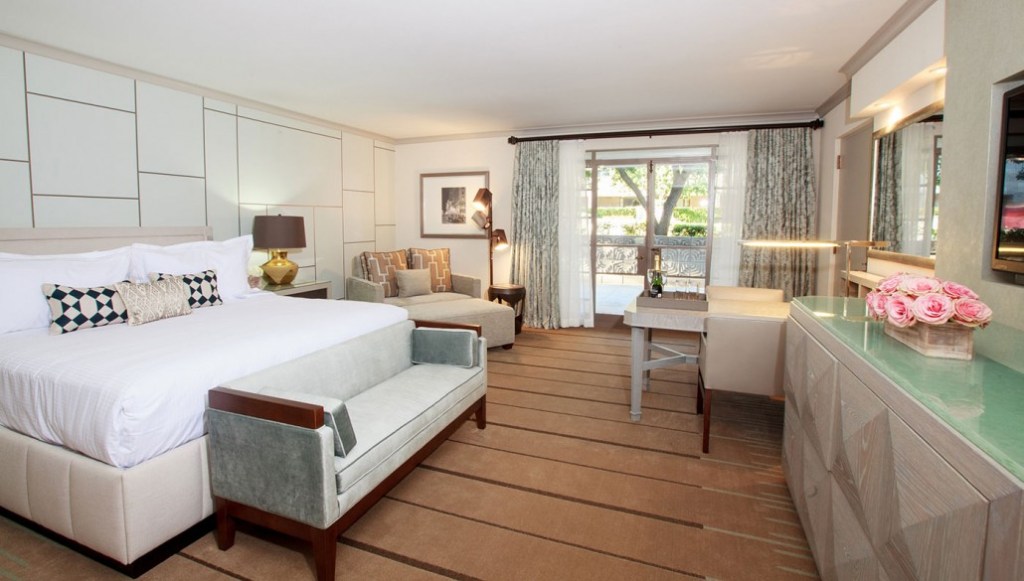 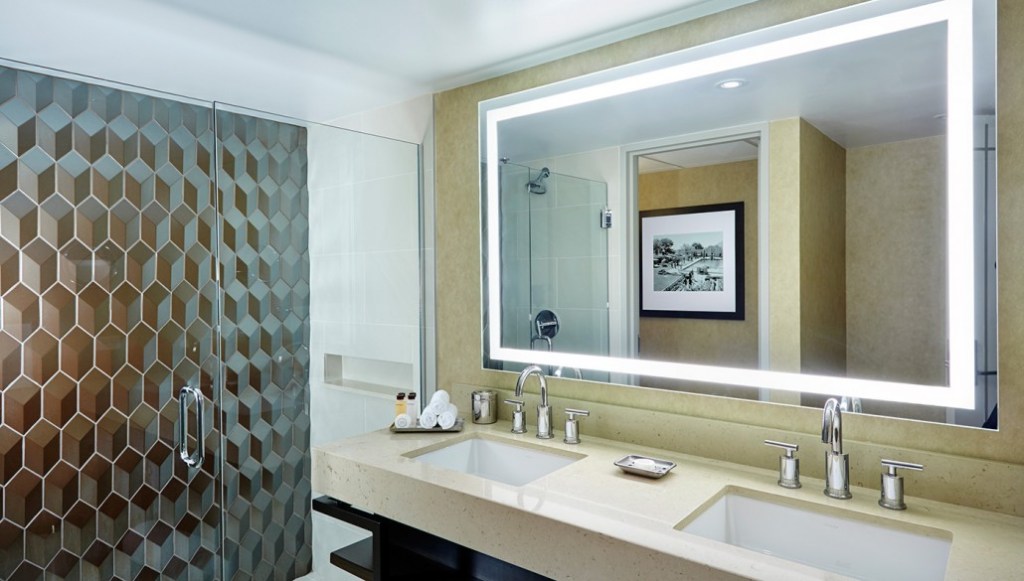 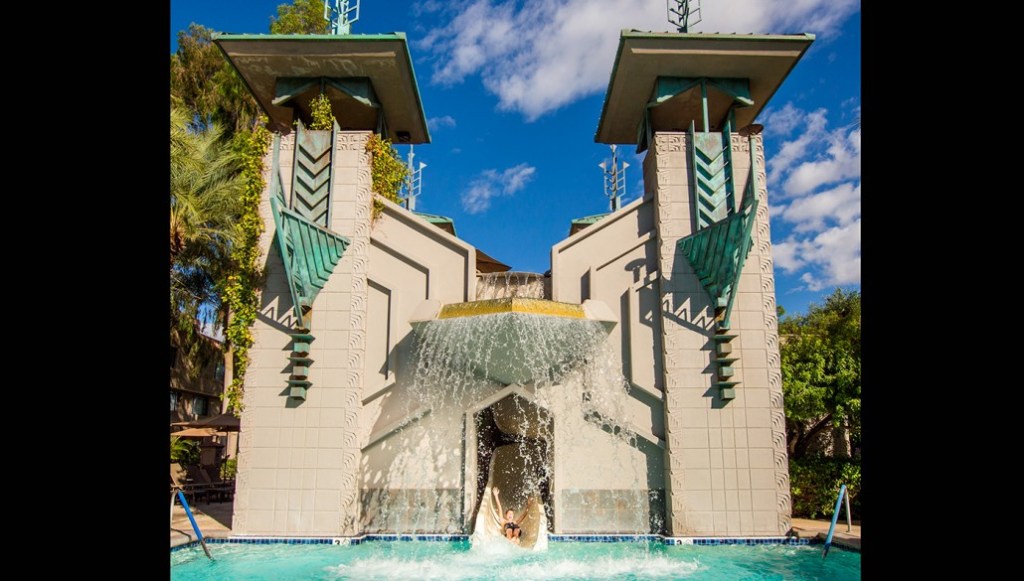 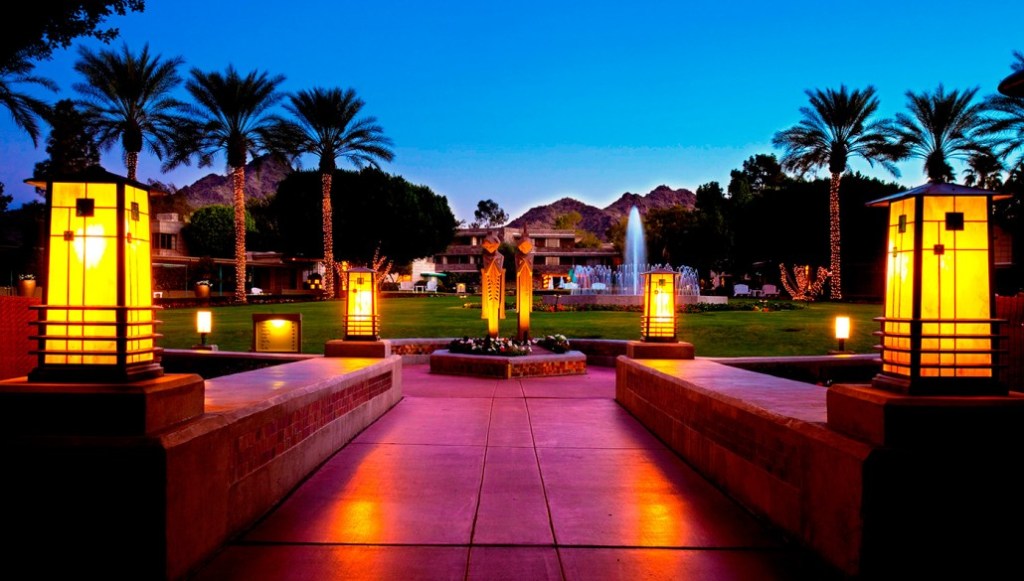 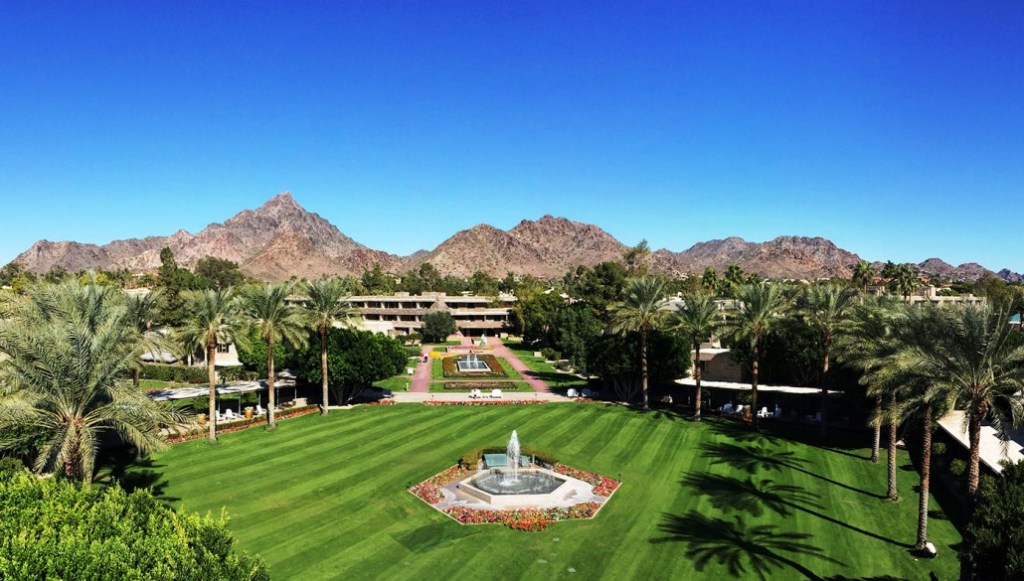 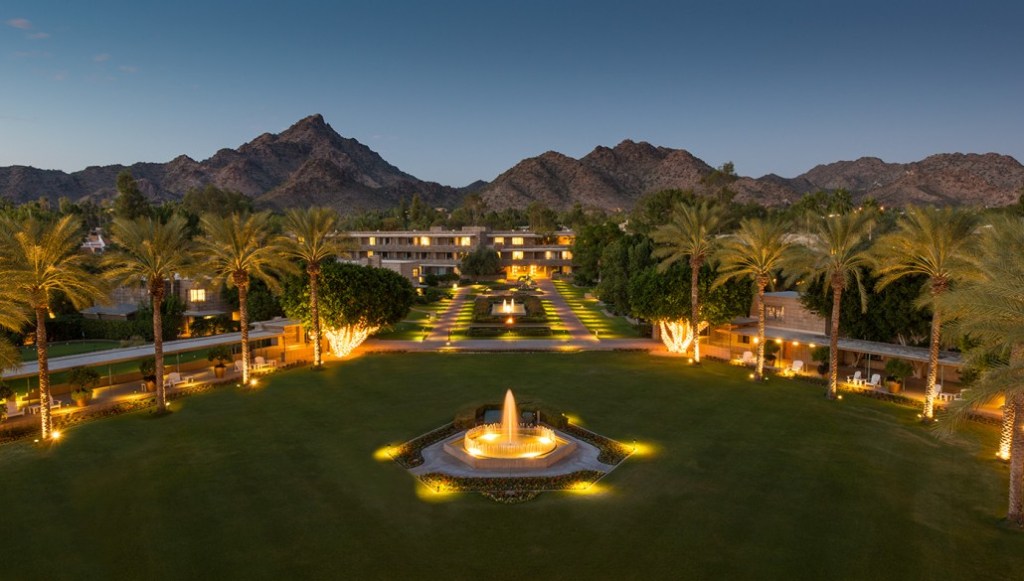 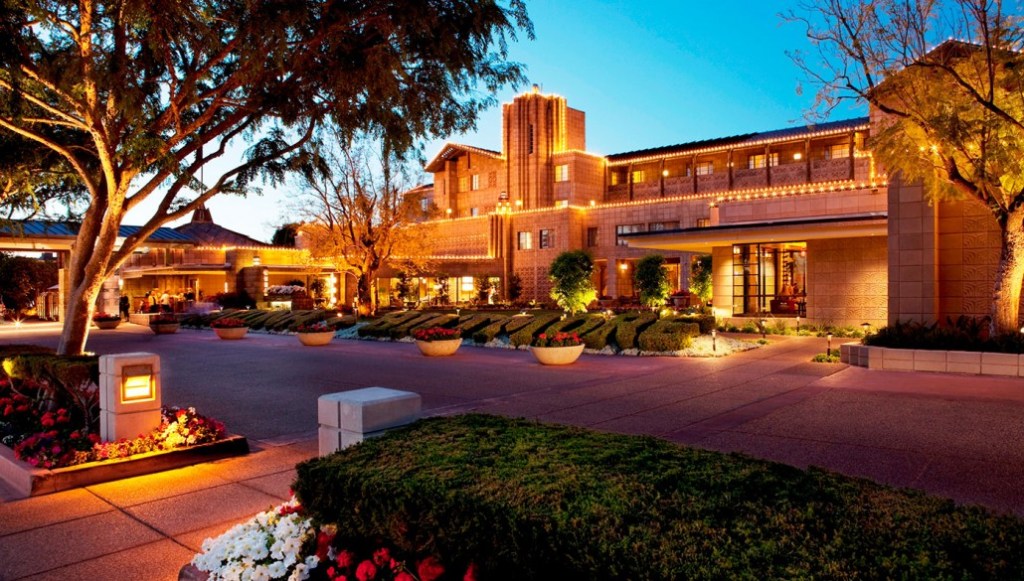 In the late 1920s, Frank Lloyd Wright served as the consulting architect for Arizona Biltmore hotel. Recently, the Waldorf Astoria Resort underwent a $30 million redesign to continue its reign as the “Jewel of the Desert.” The rooms (currently from $329 per night), meeting spaces, ballrooms, spa, and prohibition-era speakeasy that serves a pop bar and event space were all converted to meet modern standards. Fifteen poolside cabanas were also equipped with bathrooms and flat-screen televisions. Improvements will continue throughout the year, including updates to the lobby. (arizonabiltmore.com)