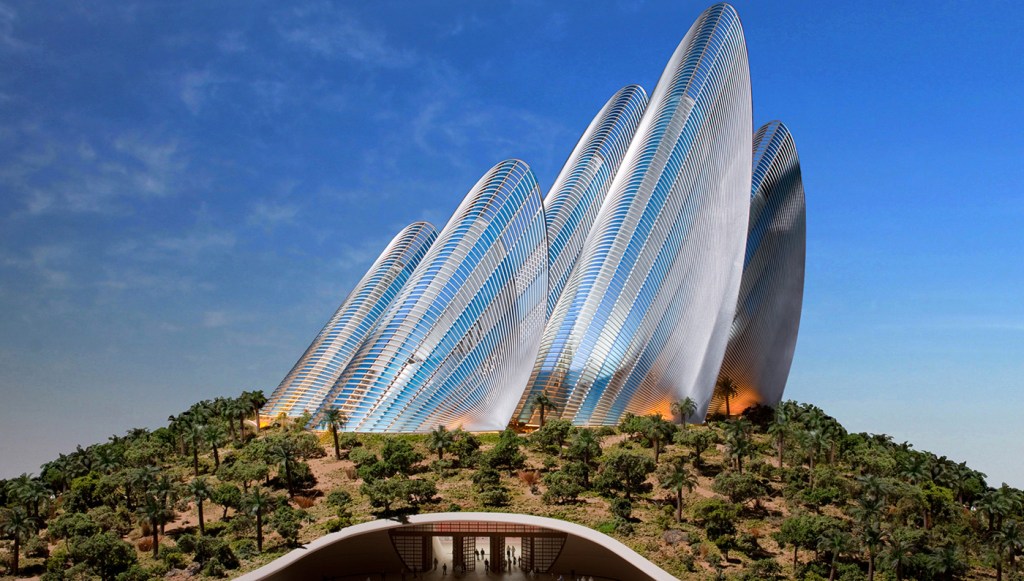 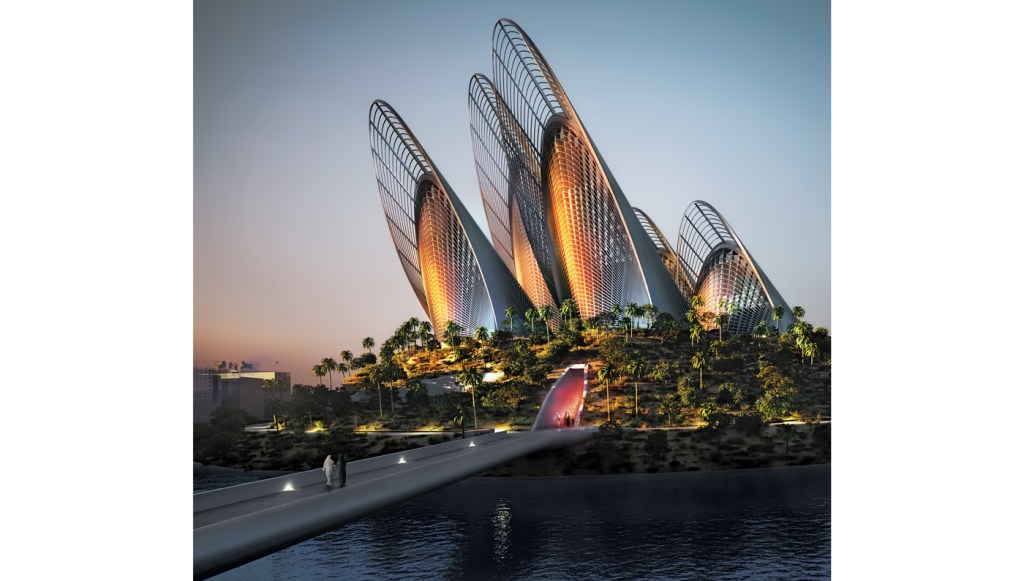 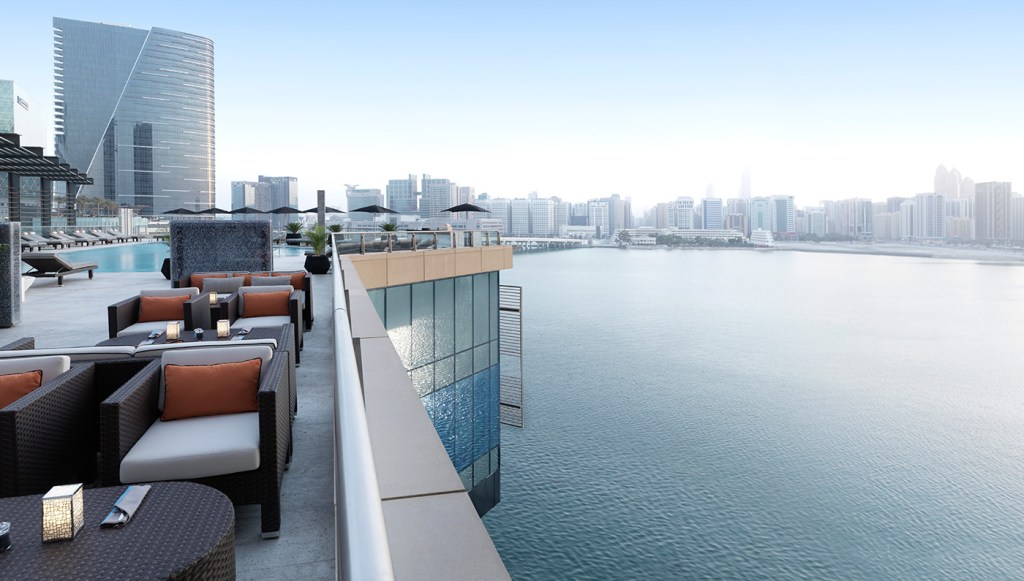 Abu Dhabi has been hard at work refining its image. Amid the dizzying array of glitz and glamour in the city, an unprecedented art scene is emerging as part of a master plan to make it a world capital of culture.

In true Emirati fashion, Abu Dhabi is going for broke in building a cache of new museums and performing-arts centers. Central to the plan is Saadiyat Island (saadiyatculturaldistrict.ae), an estimated $27 billion isle that will soon be home to the Louvre Abu Dhabi (louvreabudhabi.ae). The Jean Nouvel–designed masterpiece, scheduled to debut this year, will showcase a collection of more than 300 works ranging from a 16th-century sculpture of a wounded Christ to Picasso’s rarely exhibited Portrait of a Lady, beneath a spaceship-like dome of woven steel. Joining the outpost of Paris’s beloved institution on Saadiyat will be Frank Gehry’s Guggenheim Abu Dhabi, Norman Foster’s Zayed National Museum, and the late Zaha Hadid’s Performing Arts Centre. Works from the Guggenheim’s permanent collection are already on exhibit at the nearby Manarat Al Saadiyat cultural center.

The high-minded initiative appears to be catching, with luxury hotels like the Rosewood Abu Dhabi (rose​wood.com) and Four Seasons Hotel Abu Dhabi at Al Maryah Island (fourseasons.com) investing heavily in private collections of their own. The latter property, which opened in October, displays more than 2,000 works ranging from pop art to paintings of Abu Dhabi’s forever-in-flux skyline.