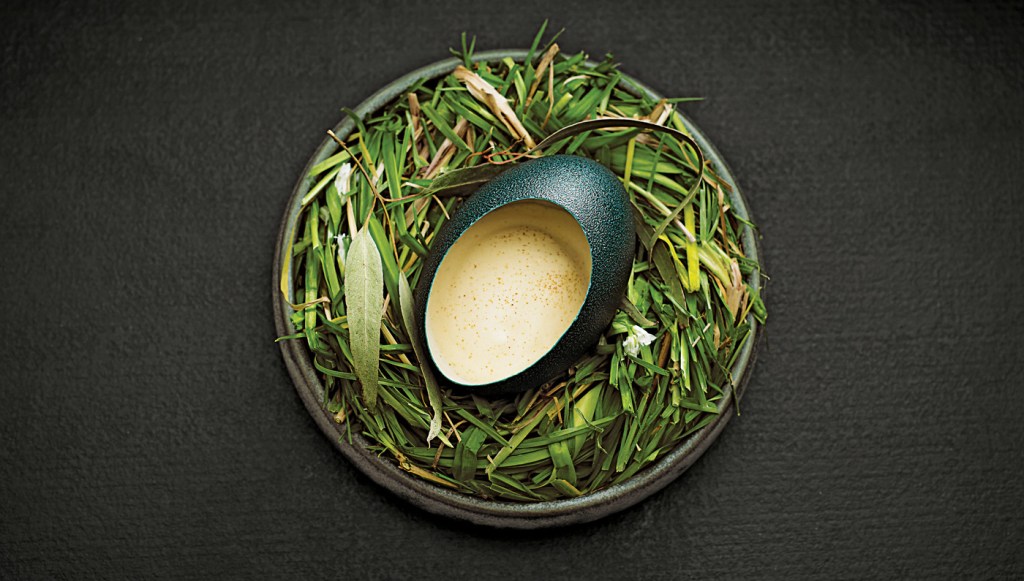 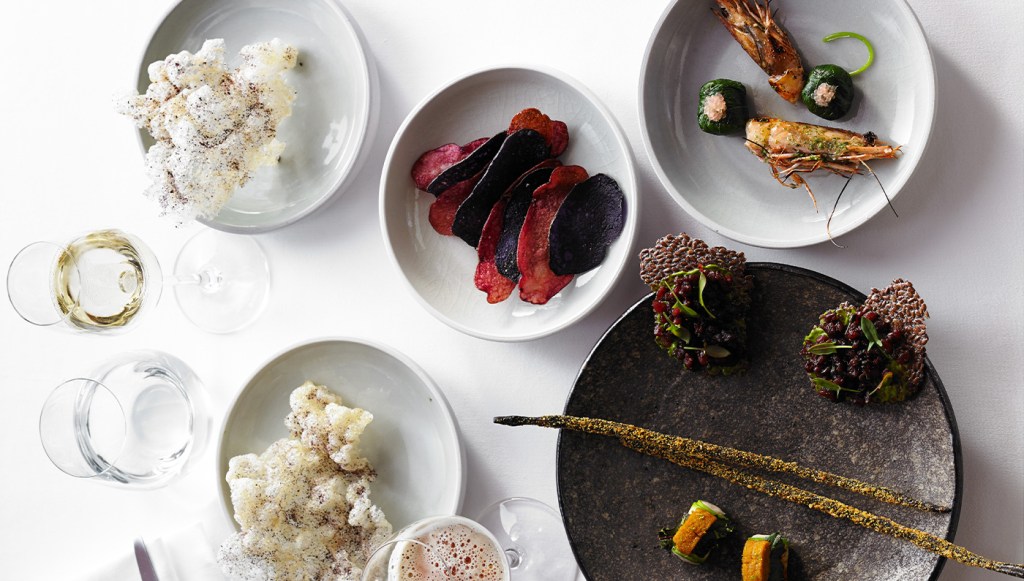 Melbourne already has one of the most exciting food-and-wine scenes in the world, but for a week in April, it will become the center of the culinary universe. The World’s 50 Best Restaurants awards (theworlds50best.com) will bring the most prominent chefs from around the globe to the Australian city for the 2017 ceremony—and the public is invited to join in the festivities. The main awards presentation will be held at the Royal Exhibition Building on April 5. Events open to the public include panels featuring chefs Massimo Bottura of the current No. 1 restaurant Osteria Francescana in Modena, Italy, and Daniel Humm of the No. 3 restaurant Eleven Madison Park in New York. VIP tickets will be available for some of the week’s activities, with opportunities for one-on-one time with chefs and revelry at post-awards receptions. The awards festivities will coincide with the 10-day Melbourne Food and Wine Festival (melbournefoodandwine.com.au), which draws more than 250,000 people for tastings, gastronomic spectacles such as the World’s Longest Lunch (a single table down Lygon Street in Melbourne’s Little Italy for 1,600 diners), and master classes with 50 Best luminaries David Thompson and Gastón Acurio. For the full immersion, stay at the official 50 Best lodging, the new QT Melbourne (qthotelsandresorts.com), where amenities include a restaurant from former Rockpool chef Paul Easson and a shop selling handmade Japanese knives.

Which Retailers Will Be Closed on Thanksgiving?