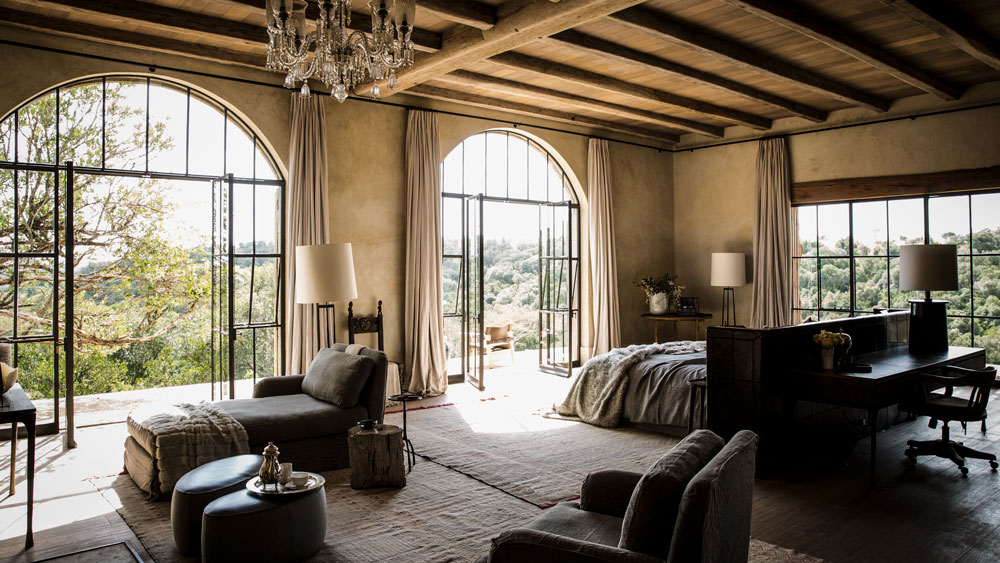 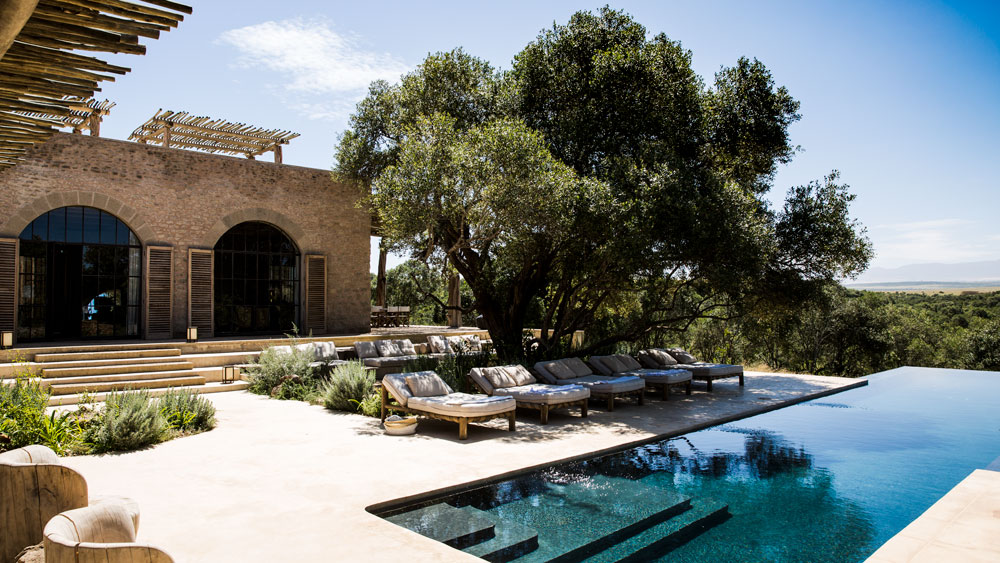 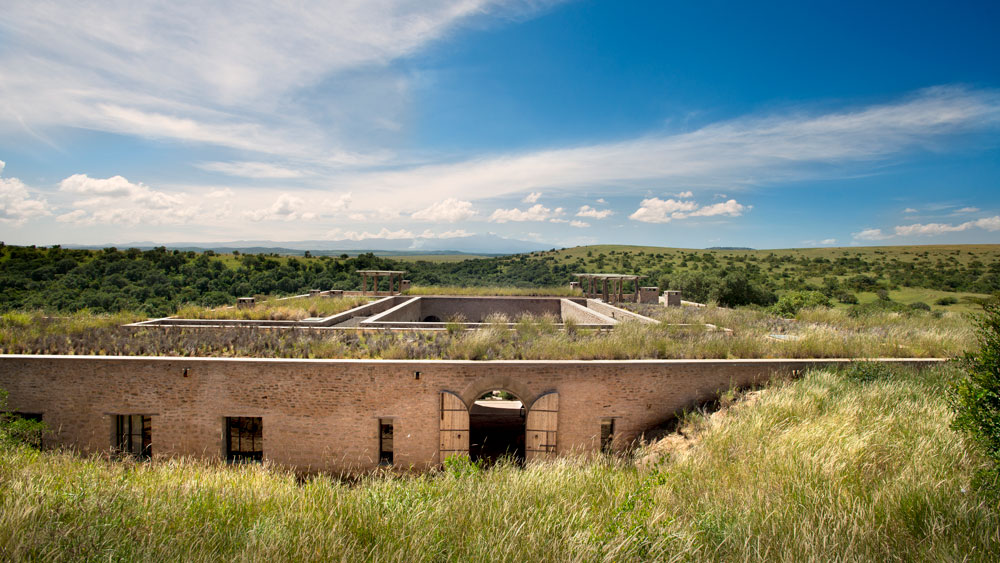 Tucked into a sundrenched hillside in the Kenyan Highlands, Arijiu offers the ultimate twist on the always-popular safari destination. The property, which all but disappears into the surrounding golden grasslands thanks to its low-slung, traditionally inspired architecture, is located on the 90,000 acre Borana Lewa Conservancy—one of the few places in the country where wildlife numbers are actually increasing. On game drives, which can range from off-roading in an open-air 4×4 to horseback riding and even hitting the skies in a helicopter, expect to encounter elephants, lion prides, giraffes, and buffaloes, while guides point out rare birds and many of the smaller species that call this diverse region home. Back at the house between adventures, guests can spread out across the five suites, dine on meals filled with local ingredients prepared by the in-house chef, revive sore muscles with an afternoon spent floating between hammam, hot tub, and massage table at the Retreat, or simply soak up the views of the valley and Mount Kenya from the glistening infinity pool. 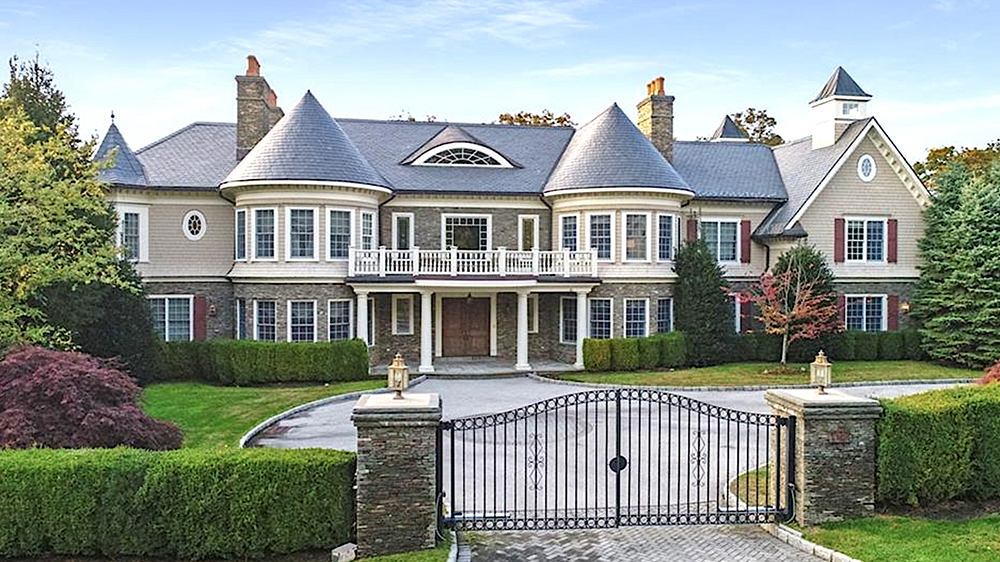 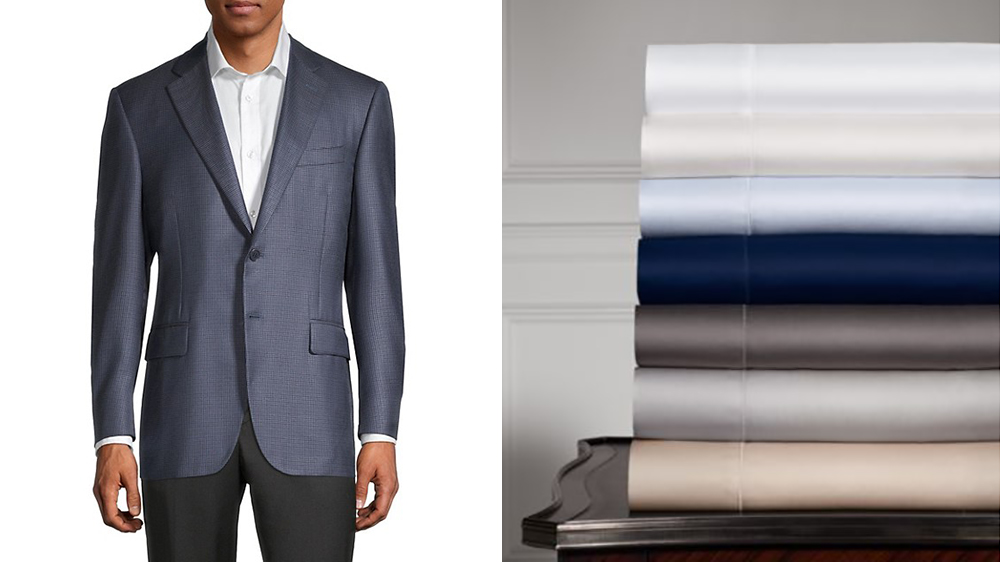