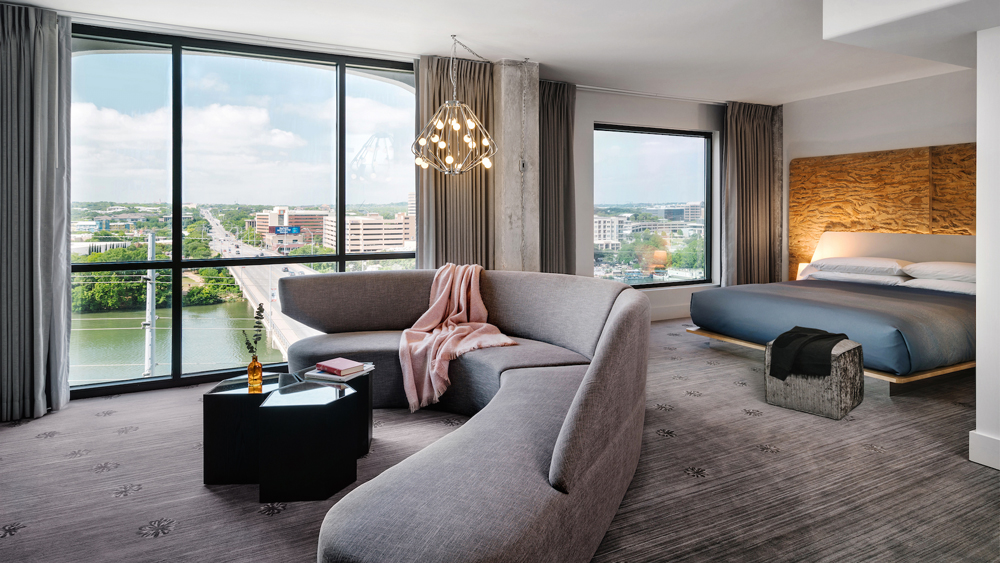 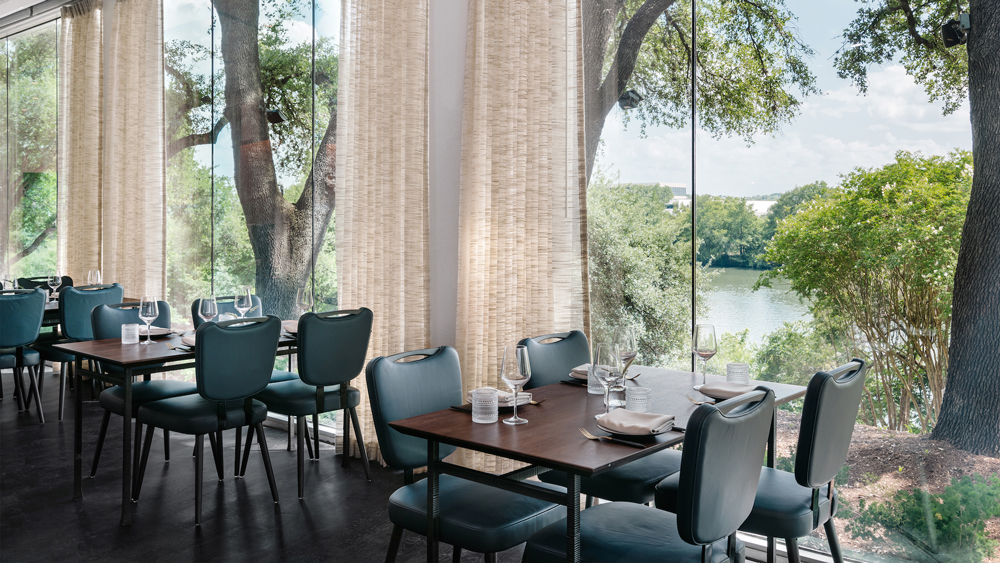 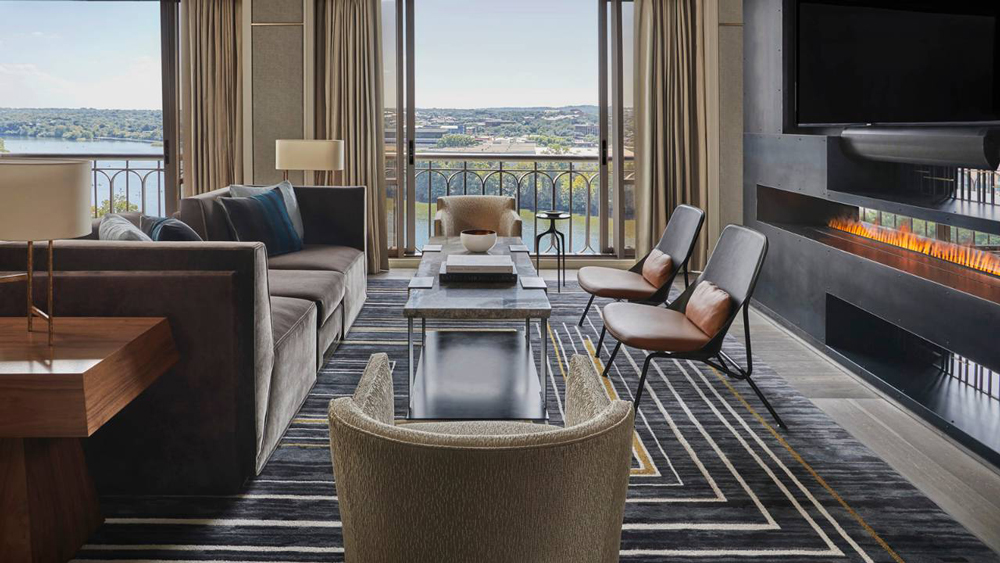 Arlo Grey at The Line Austin

Paul McCartney, Metallica, and Arctic Monkeys are just a few of the headliners performing at this year’s Austin City Limits (Oct. 5–7, 12–14)—an event that rivals the weeks-long South by Southwest. Skip jockeying with other festivalgoers for that perfect shot by booking a Platinum experience, which will give you easy access to front-row viewing areas, an air-conditioned lounge to relax in between sets (a must, as central Texas can still be sweltering in early fall), private bars with complimentary drinks, daily meals and snacks, and access to a concierge to help map out all of the best spots to hit outside of the festival grounds. After music-filled days, you’ll sleep easy at the Four Seasons Austin, which reopens in October after undergoing extensive renovations that added a new restaurant and bar complete with a deck overlooking Lady Bird Lake. Or, you can keep the buzz going by heading back to the Line, which opened earlier this summer inside the groovy, mid-century space that was once home to the music-filled Crest Inn.

Arlo Grey at The Line Austin