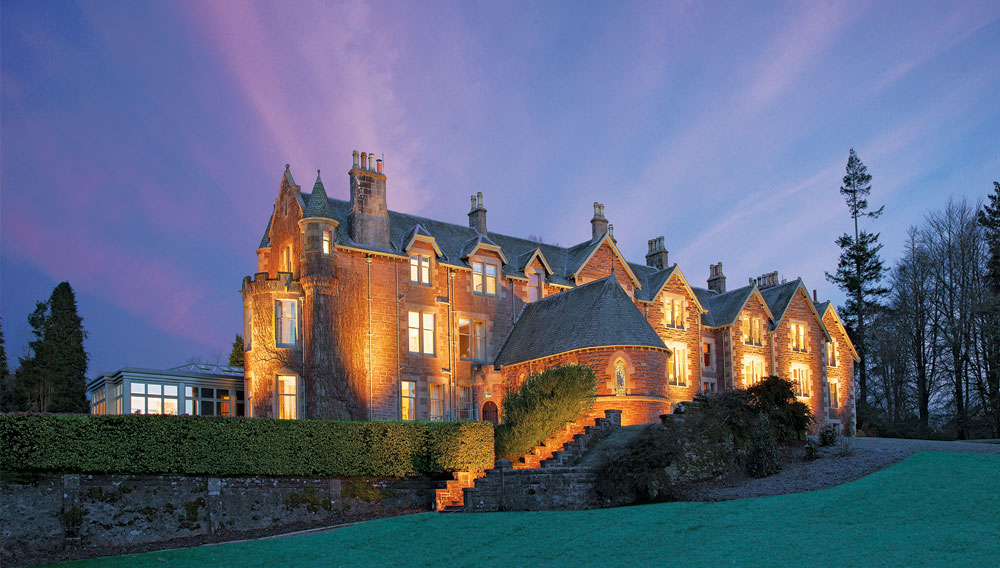 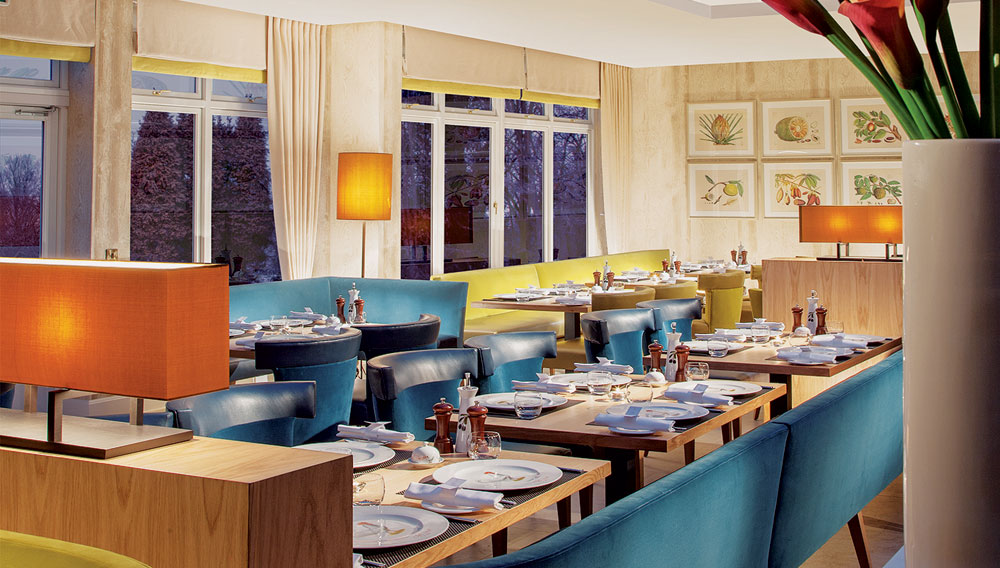 Visitors to Scotland’s new Cromlix Hotel (cromlix.com) may notice something familiar about the property’s tennis courts. The 34-acre retreat, which the professional tennis player Andy Murray restored and opened as a hotel in April, received special permission from Wimbledon to use its signature purple and green colors on the courts. Cromlix, however, is far more than a tribute to its owner’s greatest victory. The Victorian mansion near Dunblane, Murray’s hometown, is a haven for such country pursuits as fishing, golfing, and archery. Its 15 accommodations and one gate lodge have been meticulously restored with plaid drapes, claw-foot copper bathtubs, and antique furnishings. The Chez Roux restaurant, overseen by the French chef Albert Roux, serves seasonal fare, such as Gressingham-duck pancakes and cured Loch Duart salmon, with views of the courts.