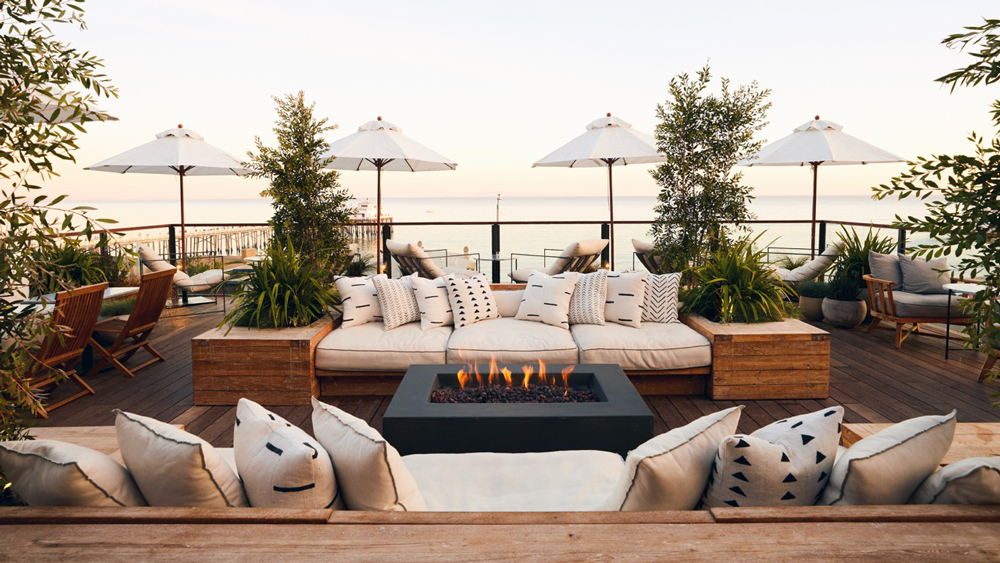 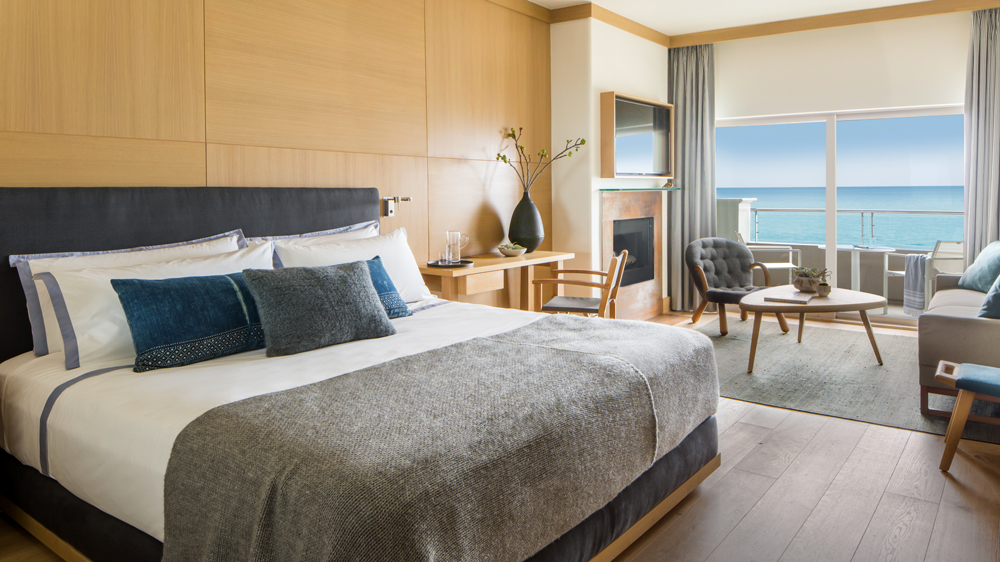 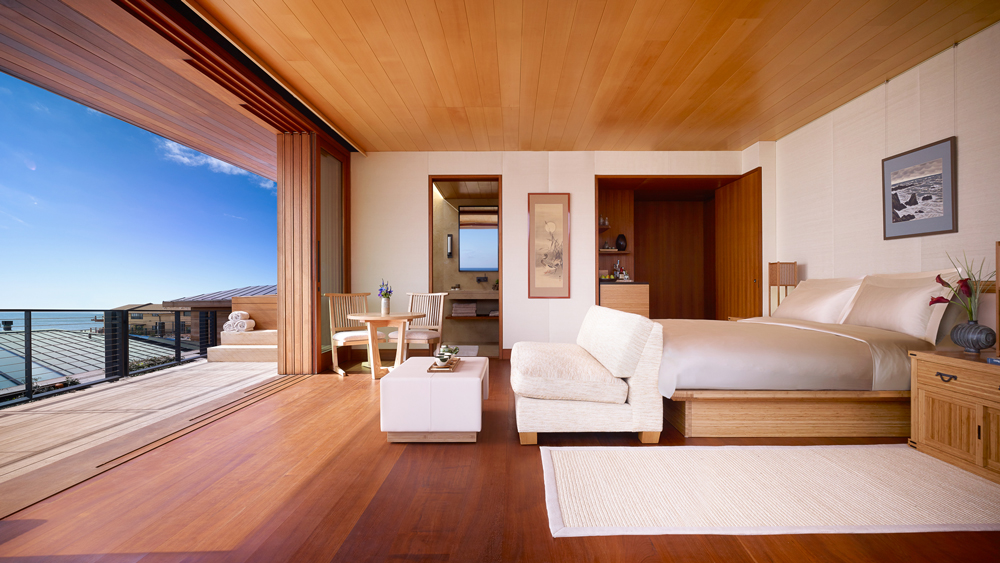 Though there are plenty of resorts lining the 1 in Los Angeles, we’re partial to the toes-in-the-sand luxury of Malibu, where tourists are kept to a minimum thanks to the city’s razor-thin coast. But that is not to say Malibu isn’t the place to see and be seen, as the paparazzi lining the Nobu valet can attest. After rubbing shoulders with celebrities and tastemakers over sashimi at the restaurant and having a cocktail at Soho House’s Little Beach House Malibu, call it a night at the sleek, 16-room Nobu Ryokan.

If you’d prefer to get away from the flashbulbs that surround that slice of the coast, drive slightly north to Malibu Beach Inn, located steps away from the pier (where Malibu Farm is a must-hit for a taste of wellness-driven SoCal cuisine). Or, head back down south to the ultra-exclusive Surfrider, a historic motel that opened earlier this year after a Cali-cool makeover. While you’re there, be sure to take a surf lesson or head into the Santa Monica mountains, where the coastal breeze quickly gives way to sprawling equestrian estates and funky, hole-in-the-wall yoga and meditation retreats.