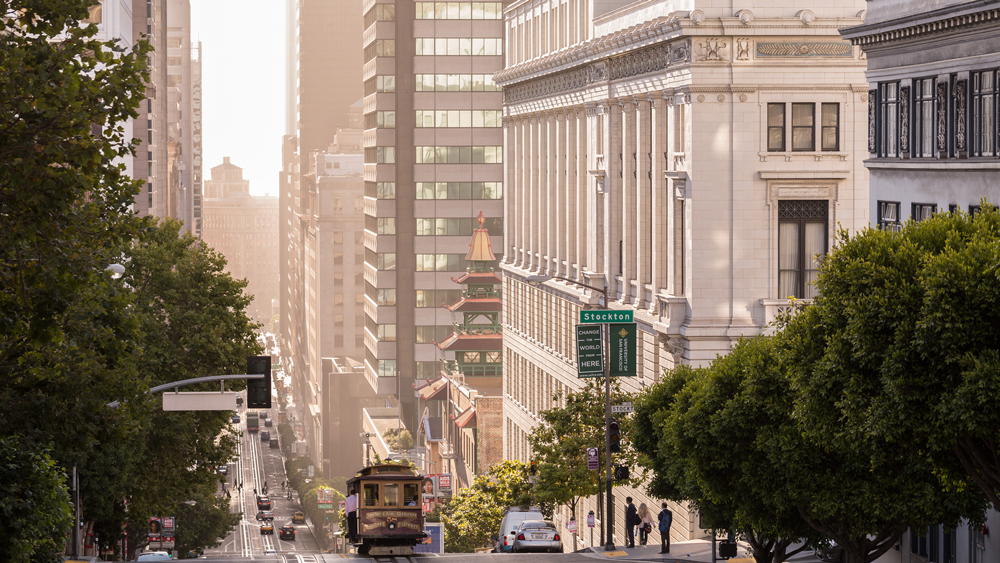 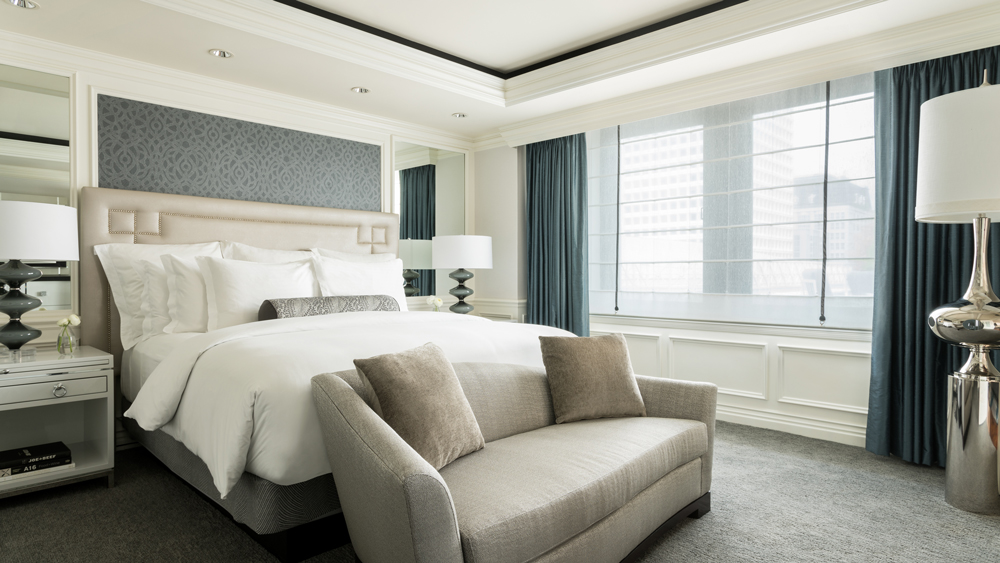 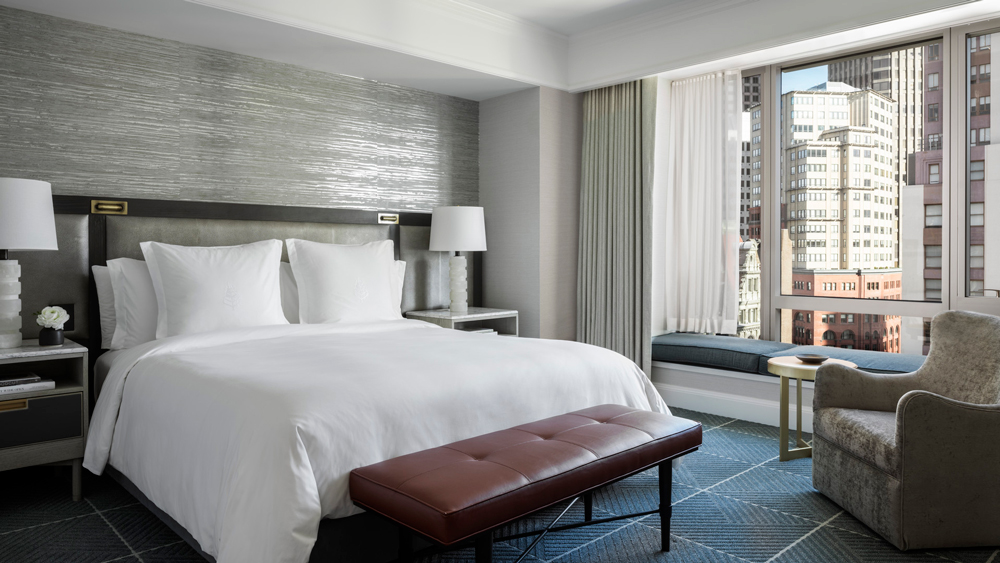 Though the Pacific Coast Highway stretches all the way up to rugged Mendocino County, we’d suggest capping off your trip in San Francisco, stopping in Santa Cruz for a couple of hours of fun at the historic pier along the way. Once you make it into the city, check into the Ritz-Carlton, San Francisco or the recently renovated Four Seasons Hotel San Francisco—both of which boast some of the biggest rooms of any hotel in the tightly packed city as well as sweeping views of the Yerba Buena Gardens.

From there, spend a day or two working your way through the city’s art scene—stopping at outposts of Berggruen and Gagosian Galleries or heading to Golden Gate Park for a look at the de Young’s latest exhibition. You’ll also want to leave plenty of time for restaurant hopping: A stop for pie served by Eleven Madison Park alums at the brand-new Theorita (from the team behind Italian restaurant Che Fico, another spot that should be on your list), regionally focused cuisine at Birdsong, and Dominique Crenn’s take on traditional Brittany fare at Petit Crenn are just a few worth making room for.