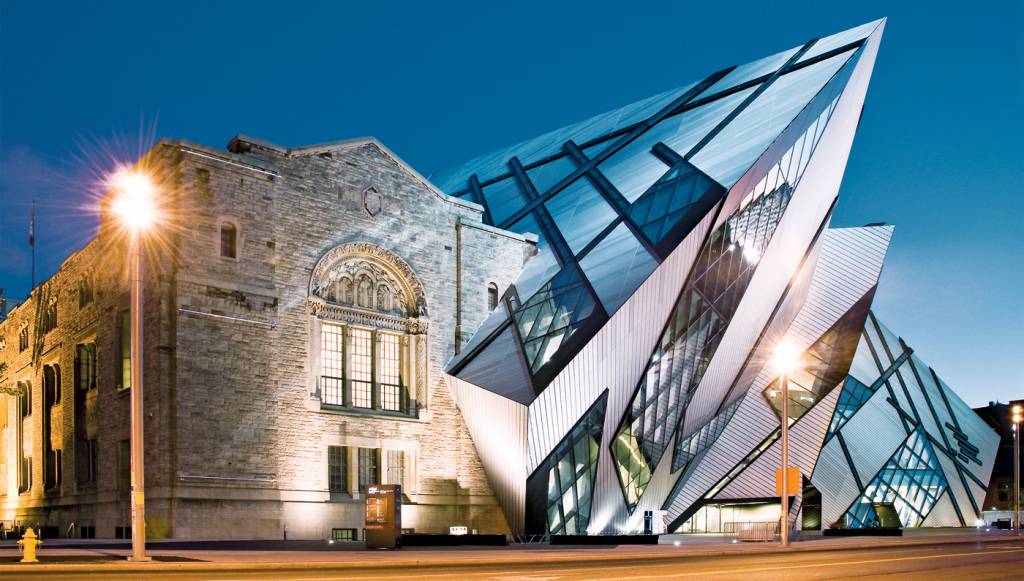 While Toronto is certainly a world-class destination any time of year, the normally modest metropolis gets a little more swagger in its step come September. The humidity of August is forgotten, the city’s maple trees are gearing up for their annual display of fiery foliage, and best of all, film buffs and celebs descend en masse for the Toronto International Film Festival. But movie stars won’t be the only ones showing off; this year the T-Dot’s glitz and glam quotient is even higher than normal thanks to a string of luxury hotel and fashion boutique openings across the city. An equally exciting influx of new restaurants—ranging from high-end Mexican to authentic indigenous fare—highlight its multi-cultural ethos and solidify its reputation as Canada’s culinary capital. Here’s the scoop on what’s new and not to be missed in the city.