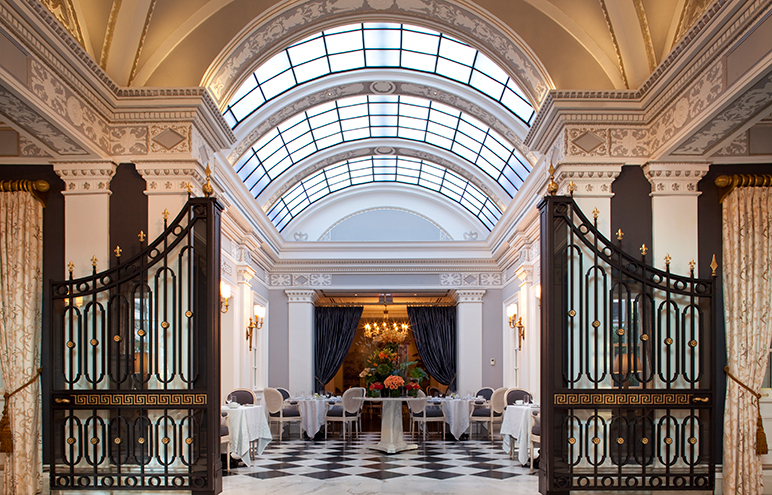 On January 20, 2017, the 45th president of the United States will be sworn in to office as part of the country’s peaceful (well, mostly) transition of power—an event celebrated with bipartisan pomp, circumstance, and bacchanals that take place every four years.

And while some of the citizenry may be seeking refuge with the nation’s neighbors to the north and south after tonight’s election results, others may decide that traveling to Washington D.C. to witness history first-hand is a “capitol” idea. For those leaning toward the latter, here are premiere hotels in the city with Inauguration packages worthy of any POTUS.