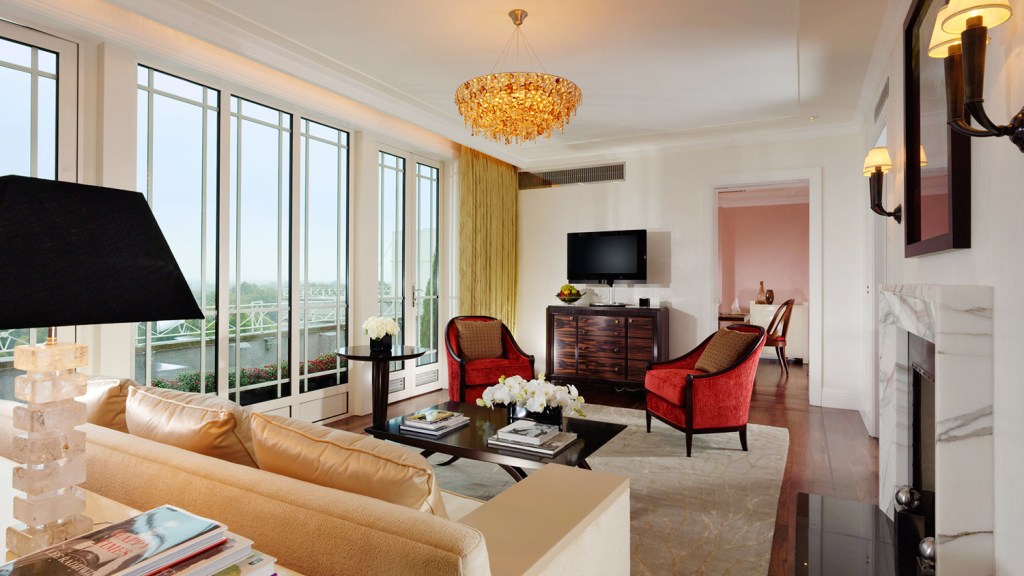 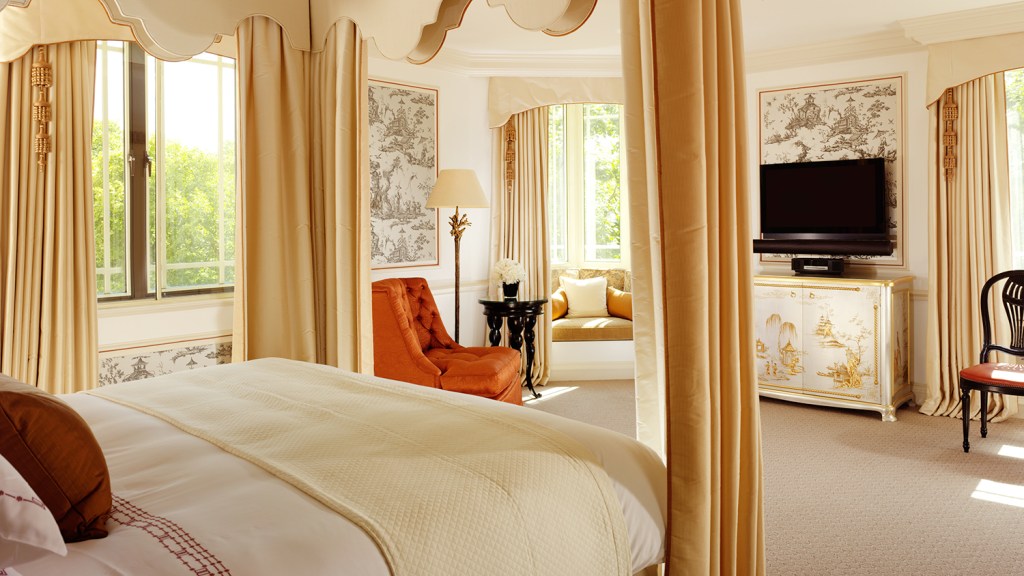 In the early 1960s, a friend bet O’Toole £100 that he couldn’t bed the three blonde bombshells of the day: Jayne Mansfield, Diana Dors, and Anita Ekberg (known as the British Marilyn Monroe). Of course, O’Toole won that bet handily. And of the three ladies, Mansfield perhaps fared best, spending a night with O’Toole in a suite at London’s elegant Dorchester, where the two are said to have polished off three bottles of pink Champagne during their stay. The actors got along so well, O’Toole later visited Mansfield at her home in Los Angeles, where they swam together in her heart-shaped pool.

The Dorchester was also the site of O’Toole’s first tryst with Elizabeth Taylor, who was married to singer Eddie Fisher at the time of their rendezvous. The hook-up would come back to haunt O’Toole—or, perhaps moreso, his good friend Richard Burton—when the latter found out about the romantic indiscretion soon after marrying Taylor.