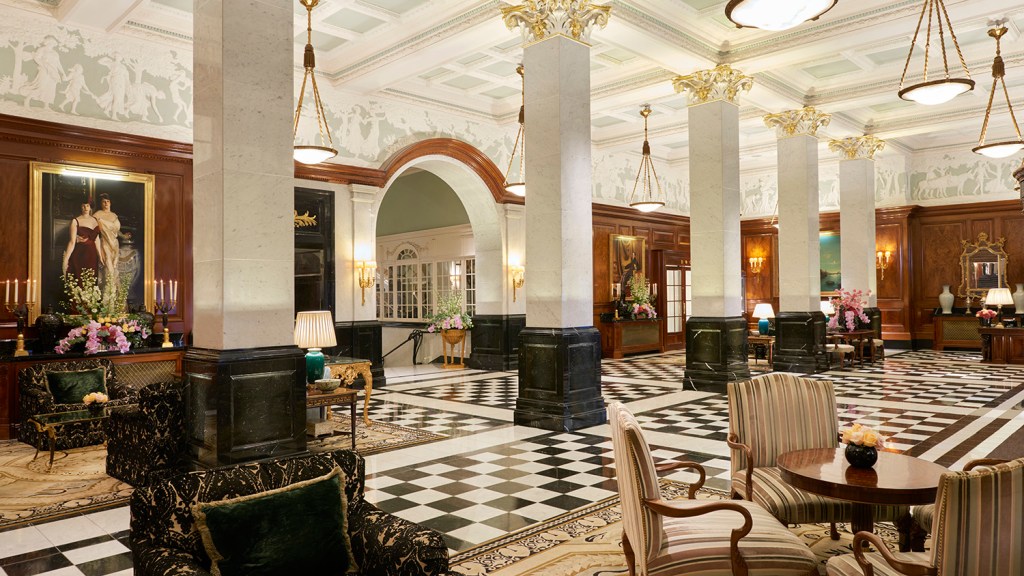 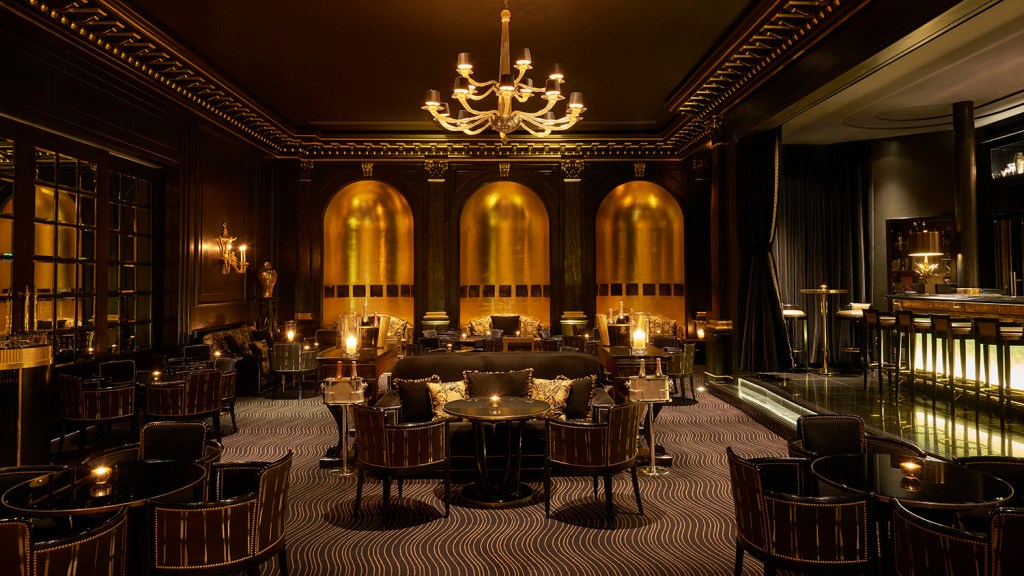 O’Toole and noted seductress Ava Gardner were introduced by director John Huston in 1960, two years before the actor would sweep the nation with his leading role in Laurence of Arabia. The two actors spent three nights together at London’s Savoy hotel, after which O’Toole said of Gardner: “I have nothing but praise for the woman.” Turns out Gardner had a few choice words about O’Toole as well. “She told me I was 10 times the lover that [Clark] Gable was, but not quite the equal of Robert Mitchum,” O’Toole said.