Toronto holds a venerable place in hotel history: In 1961, the first-ever Four Seasons property opened on Jarvis Street in the city’s downtown area. Today, the Four Seasons Hotel Toronto (fourseasons.com) in Yorkville, which opened in 2012, is a bastion of high-end hospitality, leading the way in the city with its Yabu Pushelberg design and two Daniel Boulud restaurants. The number of worthy competitors is growing, however, with entries including the Ritz-Carlton, Toronto (ritzcarlton.com), and Shangri-La Hotel, Toronto (shangri-la.com). This year the city welcomes two more ambitious newcomers: Hotel X (hotelxtoronto.com), near the Lake Ontario waterfront, bills itself as the city’s first urban resort, with two rooftop swimming pools and extensive wellness facilities; and this fall, the 44-story Bisha Hotel & Residences (bisha.com) will debut with 96 guest rooms, 332 condominiums, and a 70,000-square-foot rooftop lounge. 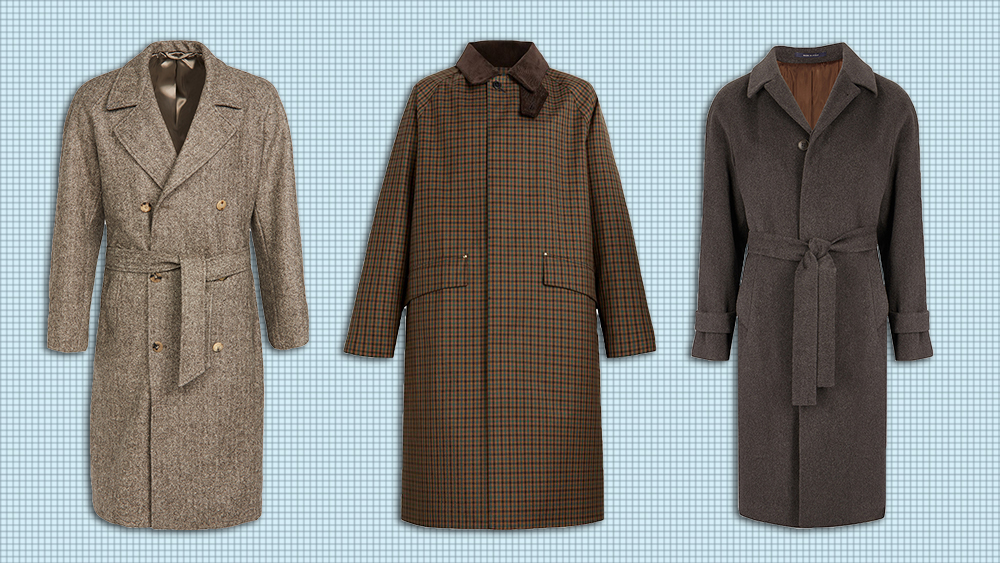 Roger Mandle, Prominent Leader of Museums in U.S. and Qatar, Has Died at 79