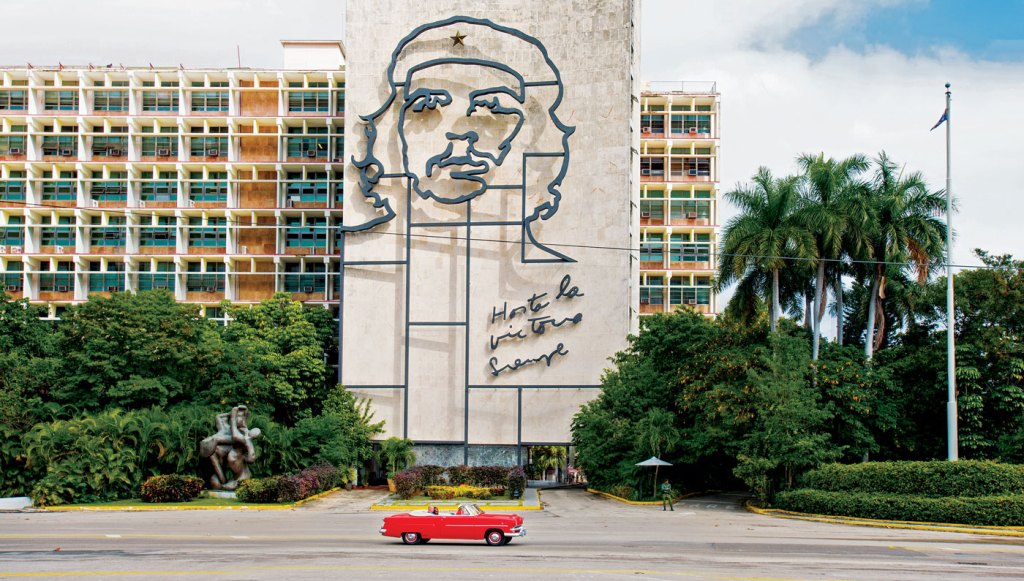 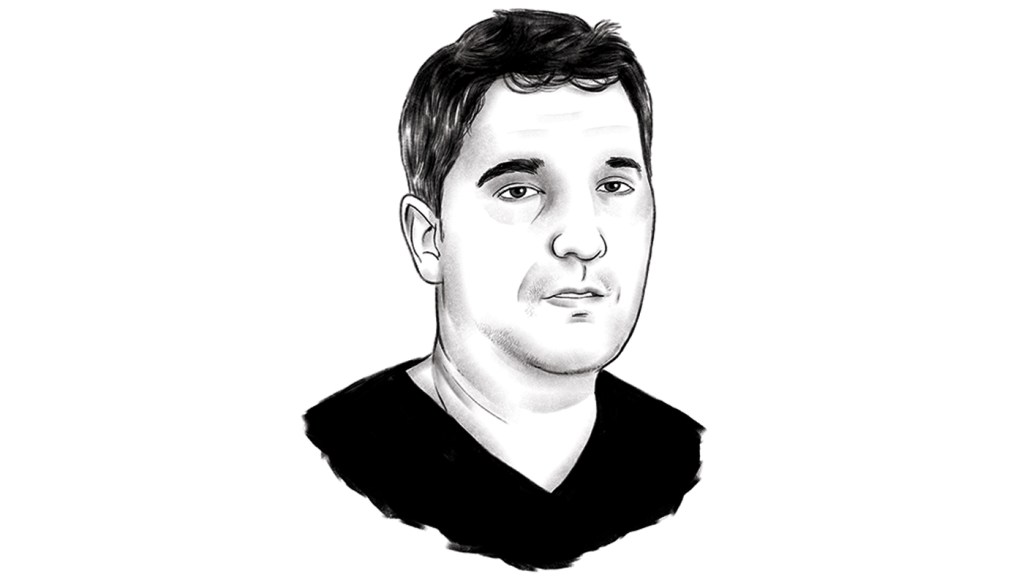 Pedro Pablo Oliva “Oliva’s craft is influenced as much by old masters like Chagall or Goya as by modern Cuban society. The Great Blackout—arguably his best-known masterpiece—is a Dantesque tableau that documents Cuban society during the last decade of the 20th century. Full of disillusion, uncertainty, and hope, it is one of the most precious paintings ever made on the island.”

Lázaro Saavedra “One of Cuba’s most outstanding and respected living artists to come out of the New Cuban Art wave of the late ’80s. One of his best-known works, Ideology Detector, which is part of the inventory at Havana’s National Museum of Fine Arts, has been categorized—rather ironically—as ‘red,’ meaning that, in case of catastrophe, it would be a priority for the curators to protect.”

Esterio Segura “Segura is most famous for his iconoclastic immersion in Cuban politics, ideology, and religion. His use of everyday objects—from porcelain statuettes commonly found in Cuban homes to books and cars—references these issues in a humorous yet emotional way that is intellectually challenging and often downright critical.”

Roberto Fabelo “Fabelo blends romantic energy and allusions to contemporary Cuban life in his symbolic drawings and paintings. He became aware of the isolated and unspoiled appeal of Cuban art earlier than most artists, and that understanding of our country’s unique standing has helped turn him into one of the hottest national artists for both the press and the collector’s market.”