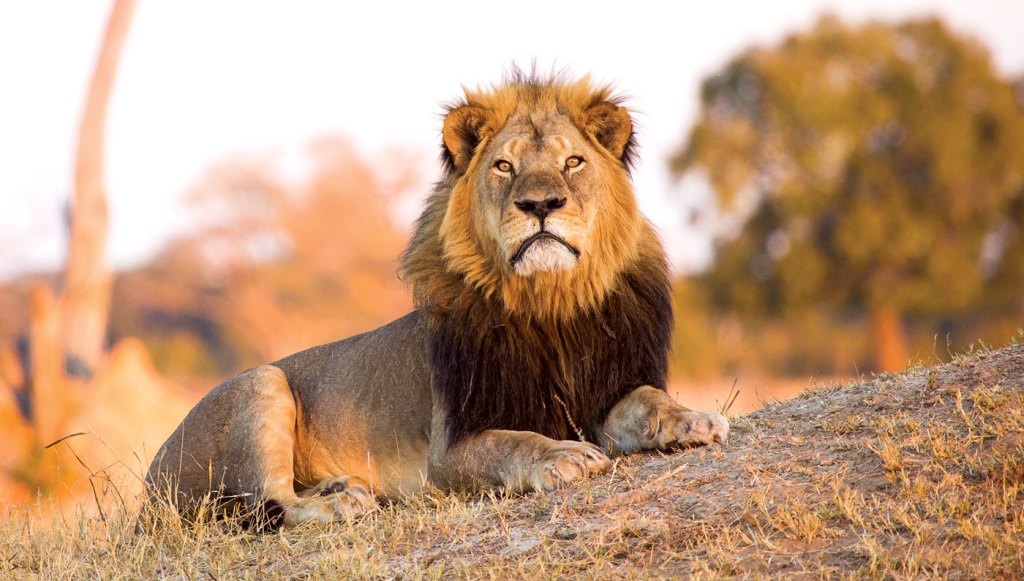 There’s an unofficial motto in Zimbabwe that says, “Everything that flies has to land.” The adage seems particularly fitting these days, as the southern African country—which for years has been plagued by political repression, economic hardship, and rampant poaching—is at last making a return to the safari circuit. “We are seeing tourism that we just didn’t see 4 or 5 years ago,” says Henrietta Loyd, founder and co-owner of the UK-based travel company Cazenove + Loyd (cazloyd.com). The influx is due in part to new antipoaching efforts, which have resulted in the return of wildlife and, with it, Zimbabwe’s world-renowned safari guides. “There is also more investment coming back to the country,” Loyd says, citing new and renovated lodges as well as infrastructure improvements such as the recently opened international terminal at Victoria Falls Airport. Indeed, one of Africa’s original safari destinations is finally coming in for a landing—and tempting a new generation of travelers to do the same.