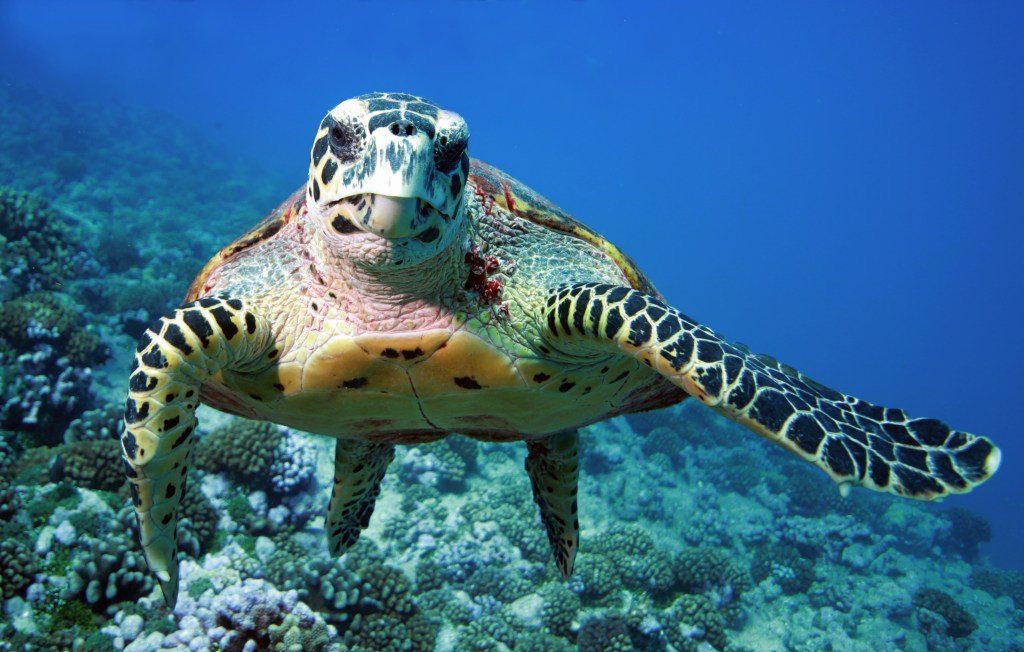 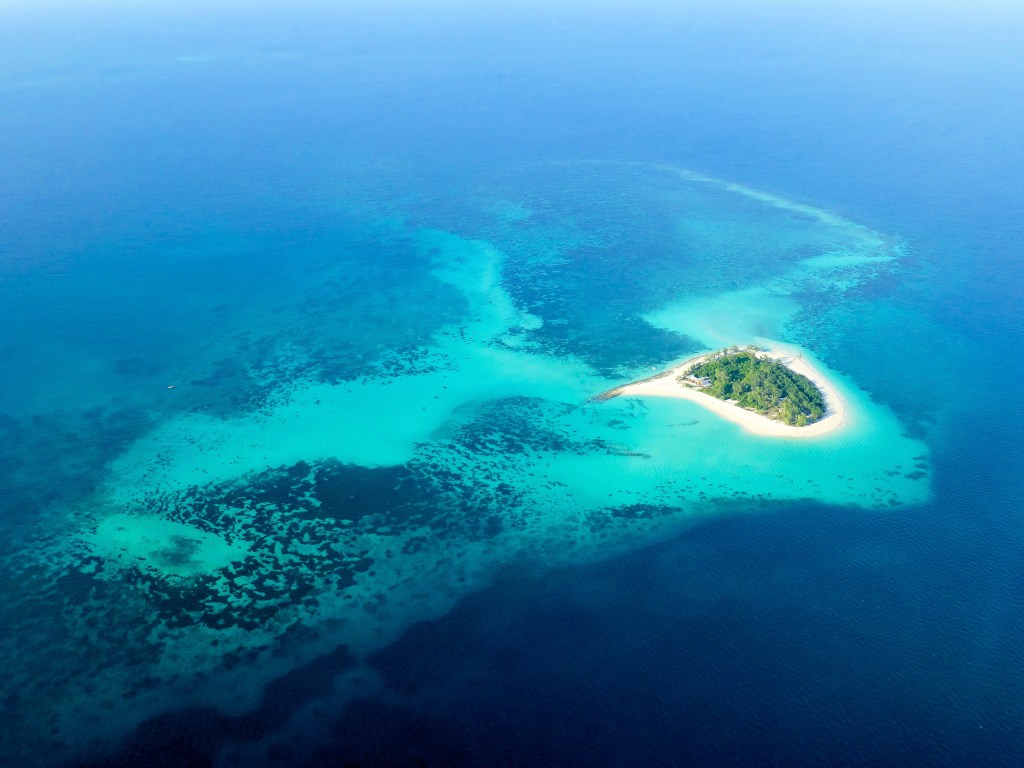 It is estimated that each year only one in 1,000 hatchling turtles live to adulthood. The hatchlings that do manage to survive the dangerous journey from beach to sea are subject to overharvesting and bycatch threats—4,950 turtles are caught each year as bycatch in Indonesian longline vessels alone. There are many programs around the world attempting to give these beloved creatures a fighting chance, but Tanzania’s Thanda Island and Madagascar’s new Miavana Island Sanctuary are among the very best. Guests of Thanda’s 20-acre exclusive-use retreat can join the property’s conservation partner Sea Sense to protect turtle nests from mongoose and monitor lizards. Guests of Miavana, meanwhile, can do their part by counting hatchlings. The 14-villa eco-resort, which opens this month, is located near important nesting sites for four species of marine turtles, all of which have been affected by a spike in illegal poaching.

Further east in the Maldives, the Four Seasons Resort Maldives at Kuda Huraa is joining the turtle-conservation effort with its Head Start program, focusing specifically on turtle hatchlings. The program is set to debut later this year and will nurture baby hawksbill turtles for 1 year before releasing them back into the wild. Guests of the resort can work alongside the program’s scientists, feeding the infant turtles and cleaning their tanks, ensuring they will be ready for the challenges of the open ocean. 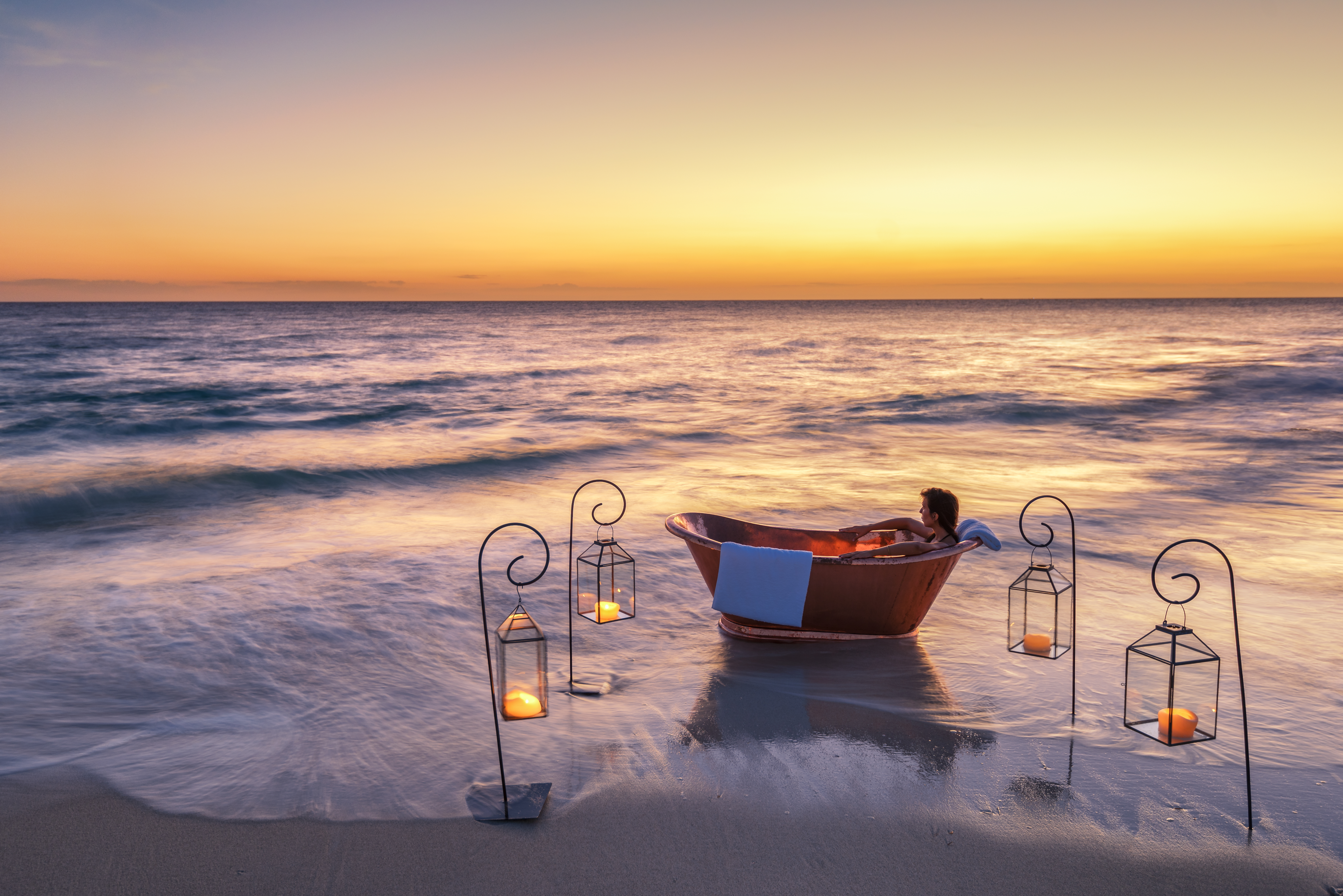