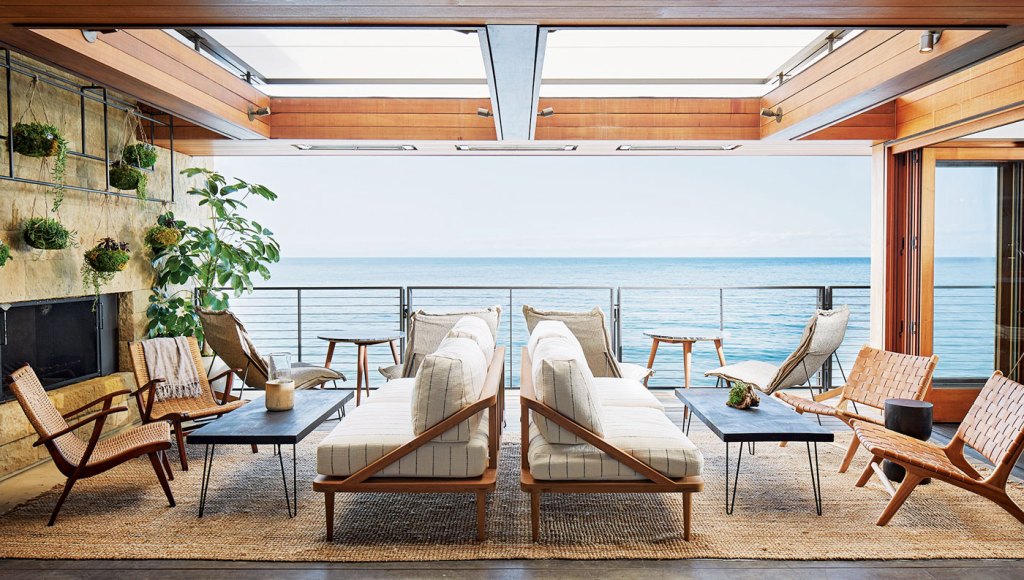 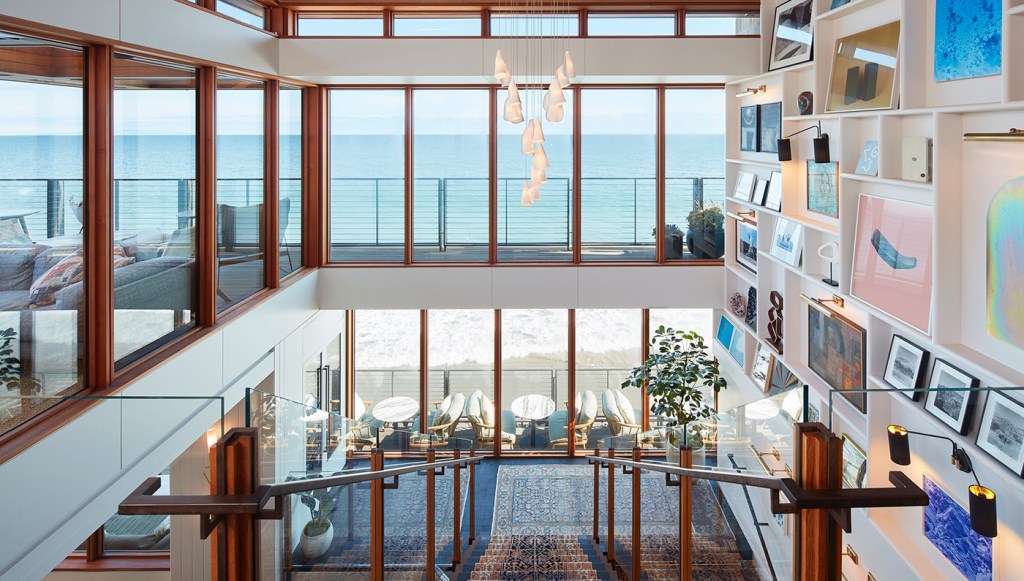 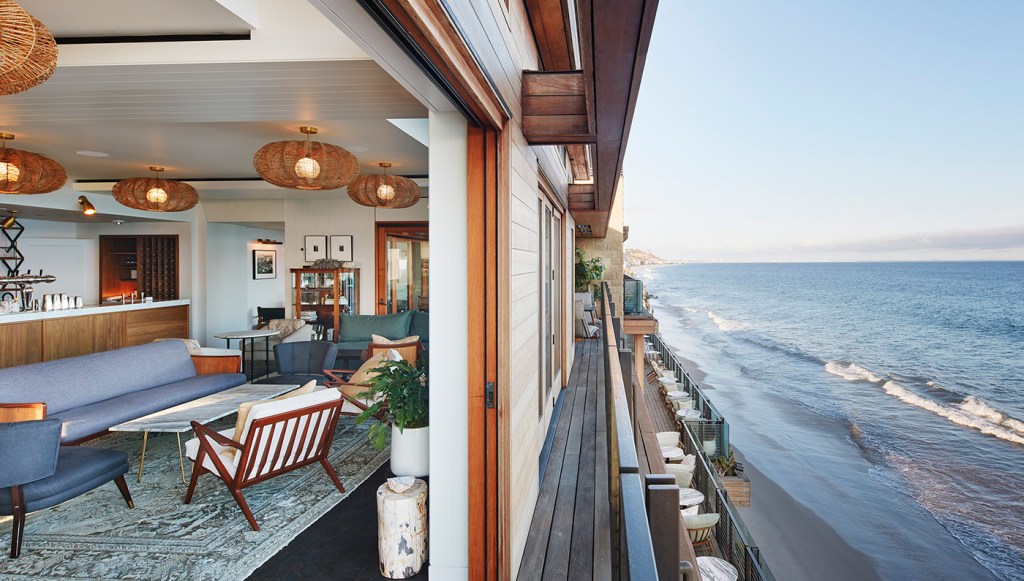 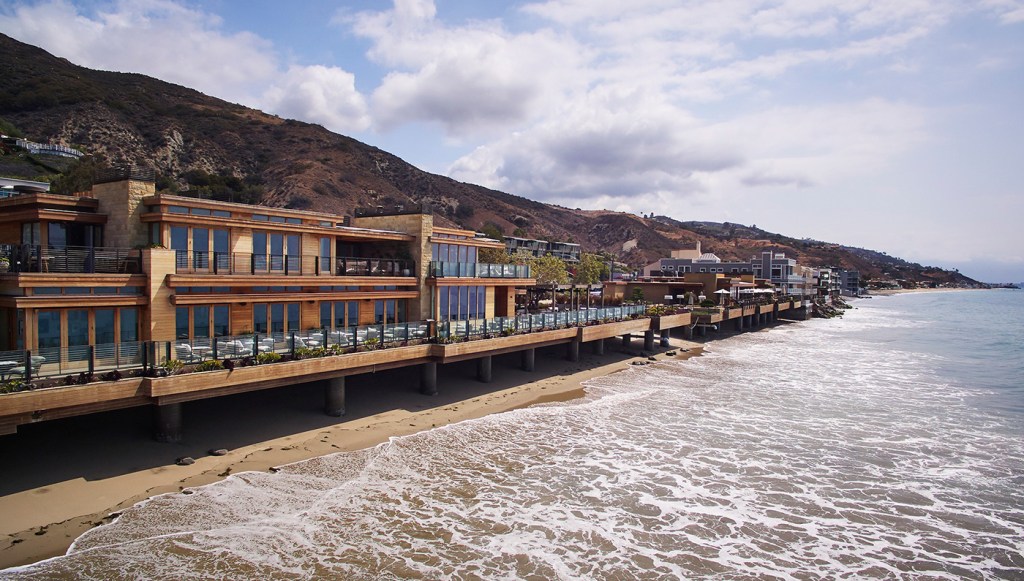 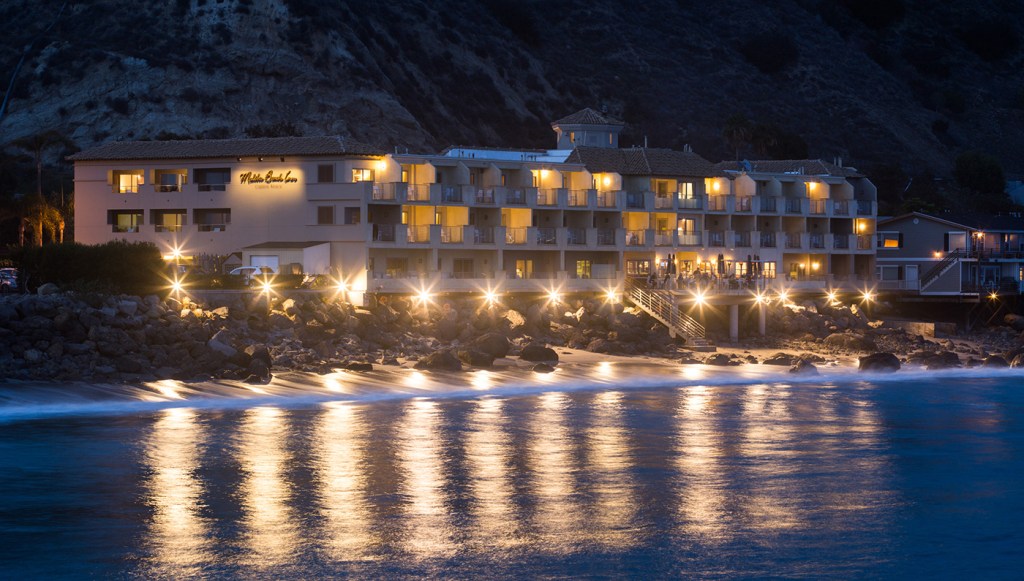 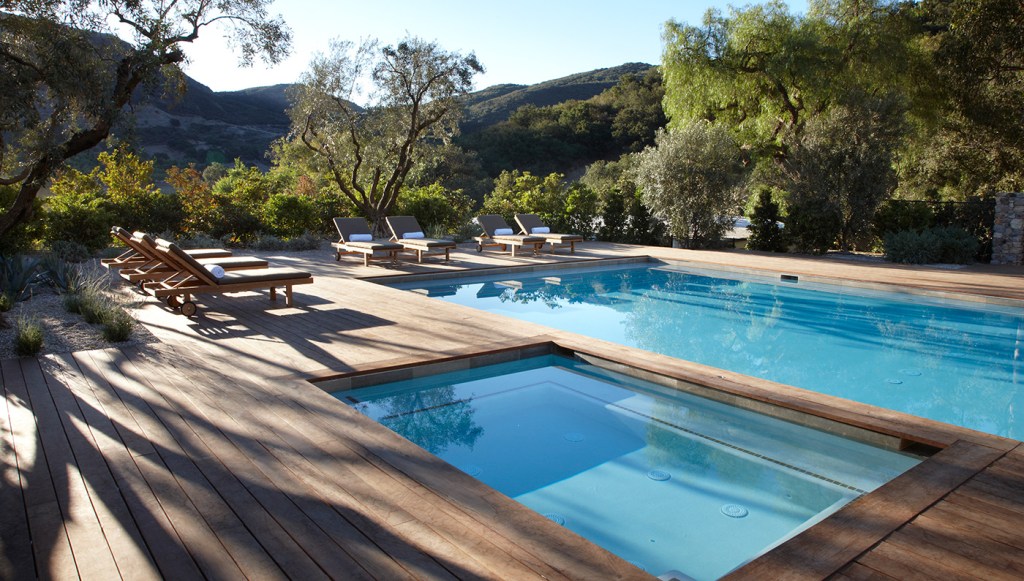 The 22-mile squiggle of Southern Cali­fornia coastline that is Malibu receives 15 million tourists annually—despite having a total of only four small hotels. For 2017, however, new offerings along the beaches and in the wild hillsides are making the city more accommodating to overnight guests, without sacrificing any of its storied exclusivity.

Scheduled to open early this year, Nobu Ryokan (nobu​hotels.com) is an 18-room Japanese-style inn from the Nobu Hotels group. The beachfront retreat—set next to Malibu’s wildly popular Nobu restaurant—channels its ryokan lineage with custom teak soaking tubs surrounded by sea pebbles in the accommodations, no two of which are alike. To keep up with its Carbon Beach neighbor, the 47-room Malibu Beach Inn (malibu​beachinn.com), by far the largest of the city’s four existing hotels, commissioned Waldo Fernandez for an art-filled redesign that was completed last year and included an expansion of the hotel’s restaurant. (The property is planning to develop new villas nearby.) Also on Carbon, the so-called Billionaire’s Beach, London’s Soho House group has opened Little Beach House Malibu (littlebeachhouse​malibu.com), a private club where even current Soho House members need to apply for privileges.

In the Malibu mountains, wellness retreats offer a counterpoint to the beach’s sybaritic escapes. Newcomers include the intense XPT (xptlife.com), a $5,000, 3-day training program created by husband-and-wife athletes Laird Hamilton and Gabrielle Reece and conducted at their home. The serene Ranch Malibu (theranchmalibu.com), in a remote canyon at the northern end of the city, offers private cabins, acclaimed vegan cuisine, and relentless boot-camp regimens.