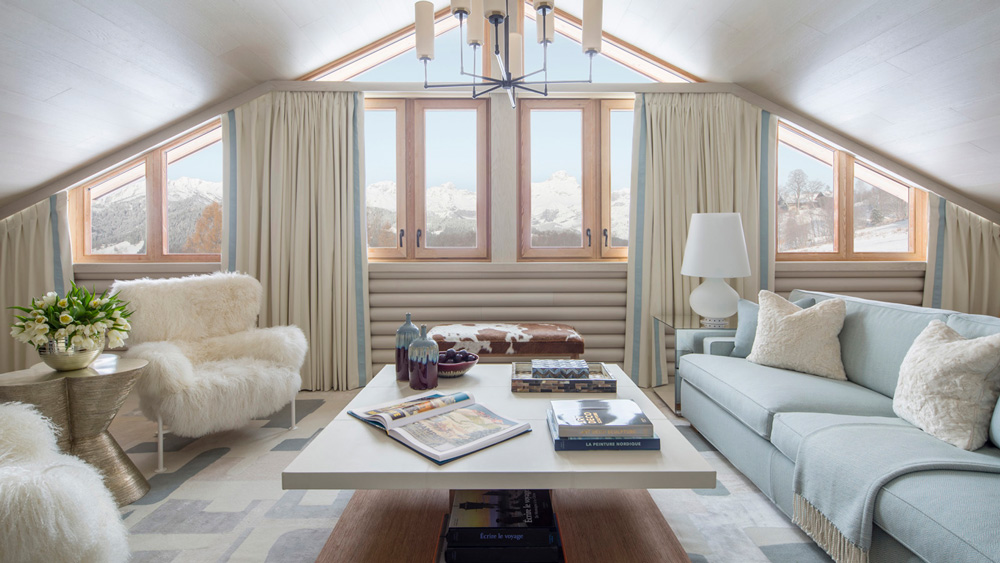 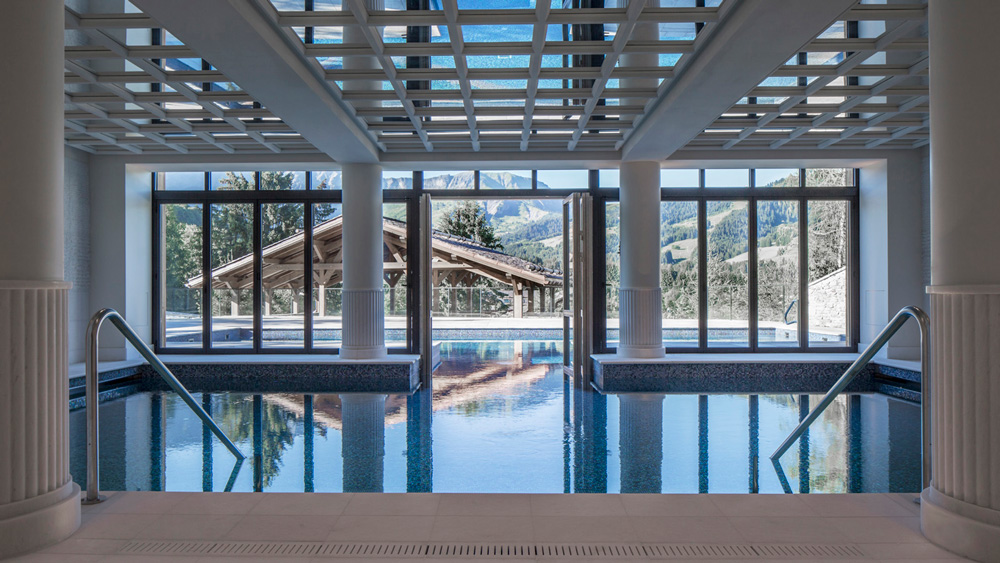 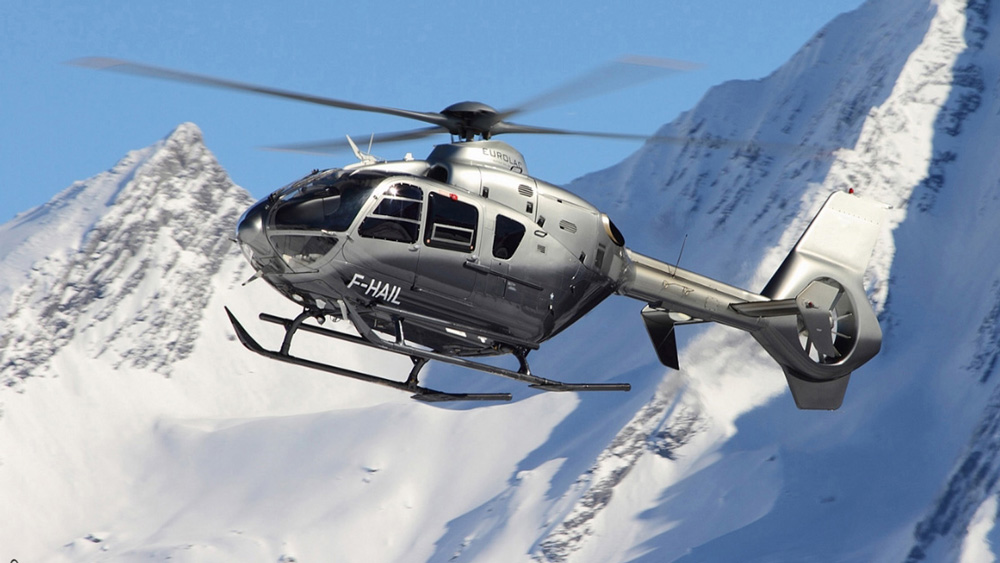 Hit the slopes somewhere new this month and head to a place where the history and culture is as layered as the fresh powder—and where a just-opened luxury hotel is adding new energy to the mix. Megève, the French Alps ski resort founded by Baroness Noemie de Rothschild nearly a century ago, has the charm (but not the crowds) of St. Moritz and the world-class pistes to match. And now, with December’s opening of the Four Seasons Hotel Megève, the winter destination has a spectacular five-star property, too.

The chalet-inspired hotel houses just 55 rooms, of which 14 are suites. All feature private furnished balconies and soaking tubs, and many boast fireplaces attended to by personal butlers. The region has become known for its elevated dining options, and among the Four Seasons’ five indoor-outdoor restaurants is Chef Julien Gatillon’s two-Michelin-starred Le 1920.

As the only hotel located on the Mont d’Arbois ski slopes—and the only one in the area with an in-house ski concierge and ski valet services—the Four Seasons also offers guests a seamless mountain experience. Explore the slopes in surrounding Mont D’Arbois, Rochebrune, Côte 2000, and Le Jaillet, or book one of the hotel’s Helicopter Ski Safari packages, which transport guests by helicopter to the best runs of the day.