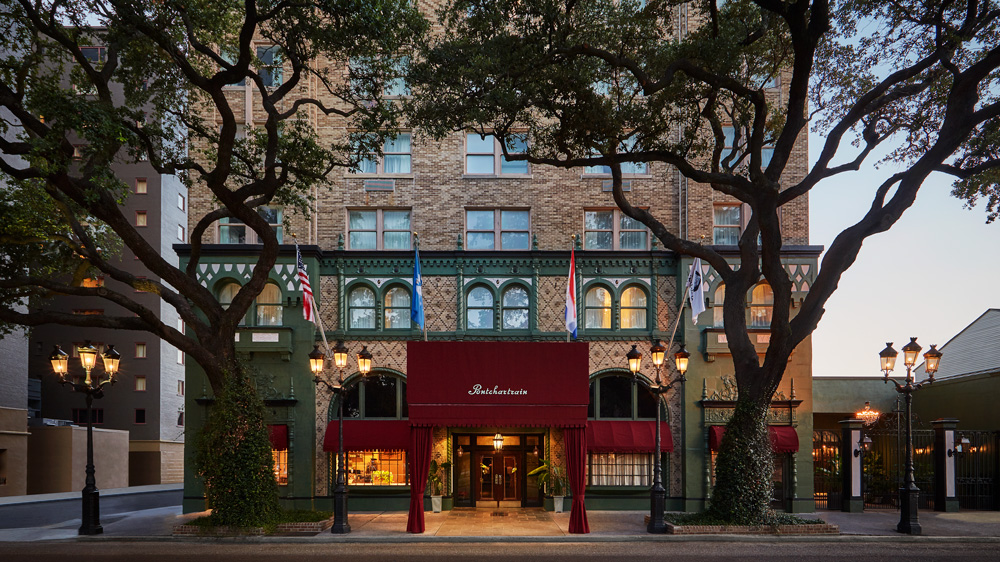 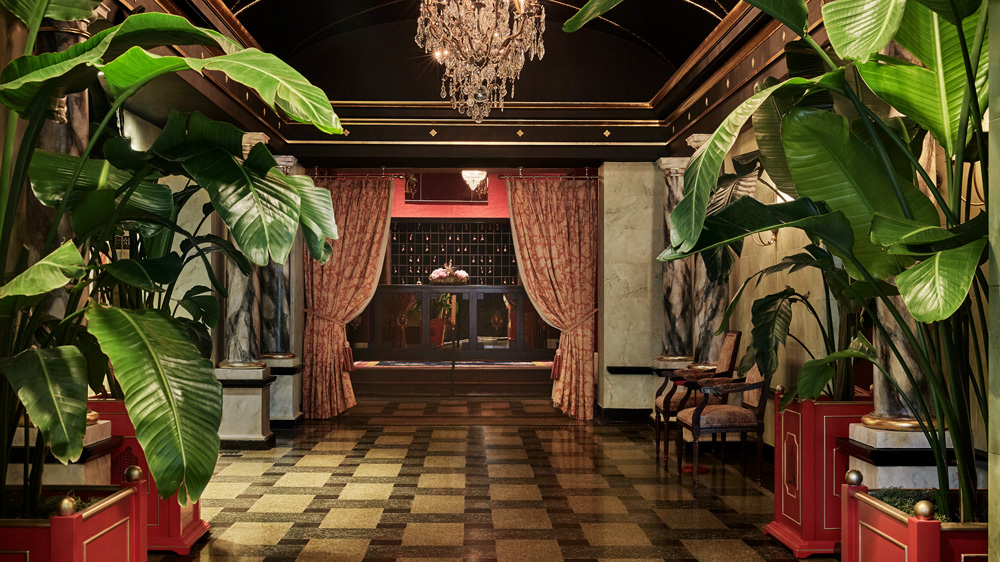 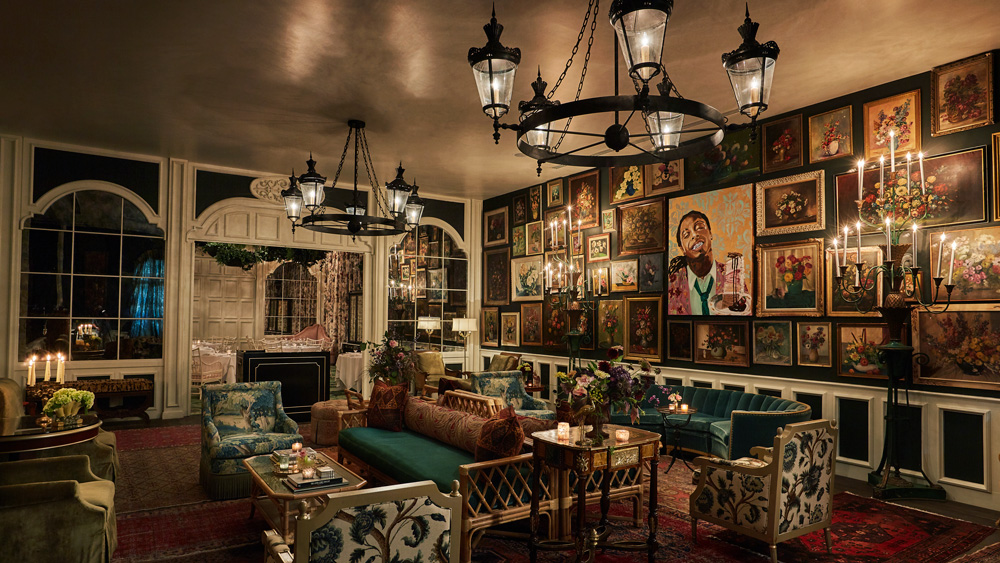 The good times are always rolling in New Orleans, but 2018 promises to be a particularly lively year as the Big Easy celebrates its 300th birthday with a calendar full of events. Visit this February for a Mardi Gras to remember, thanks to a series of parades that will honor the Tricentennial in big style.

Among the most prominent will be the colorful parade by the iconic Krewe of Rex on Mardi Gras morning, which will feature floats with themes like L’Ancienne Nouvelle-Orleans (focusing on the city’s first century), “Marie Laveau” (in honor of the 19th-century Creole voodoo practitioner), and many others. Countless other Mardi Gras parades and parties will take place throughout the first 13 days of the month. Make sure you have VIP access to them all by booking your trip through the luxury tour operator Bespoke Experience. And for a home base close to everything, stay at the Pontchartrain Hotel, where the clubby, tavern-style Bayou Bar was once a favorite of both Truman Capote and Frank Sinatra.

Filling up on NOLA’s gourmet pleasures is also a must. Your culinary hit list should include the quaint Upperline (serving traditional and contemporized Creole classics), the much-lauded R’evolution (offering an impeccable six-course tasting menu), and the fresh and forward-thinking Toups South (helmed by Top Chef alum Isaac Toups).