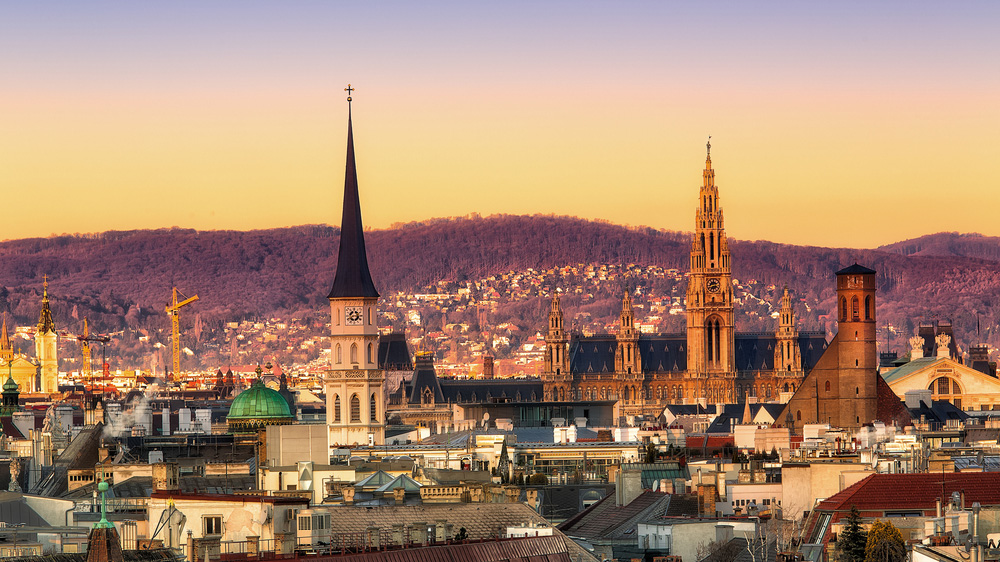 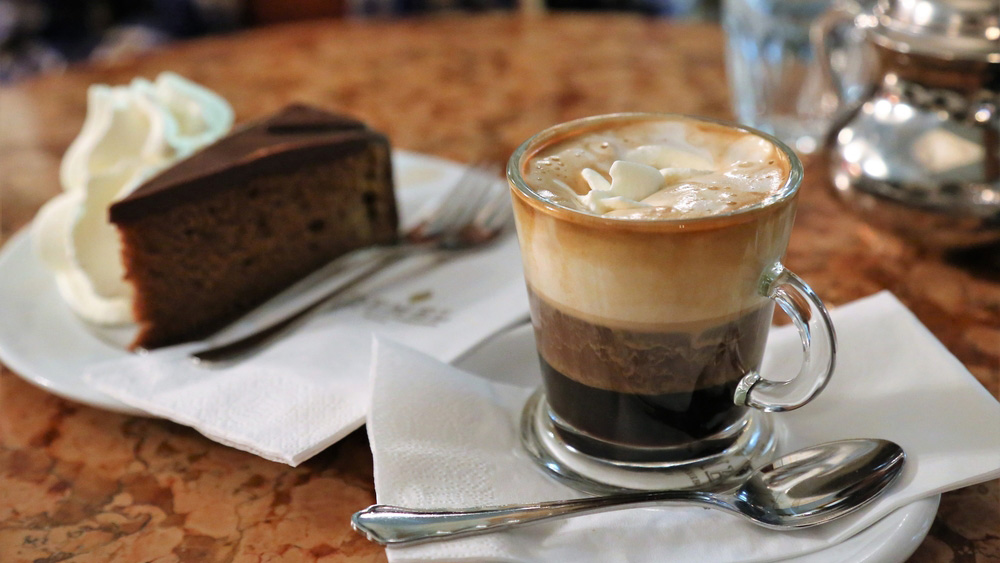 Coffee and cake at cafe

The year 1918 saw the death of artists Gustav Klimt, Koloman Moser, Otto Wagner, and Egon Schiele—four leading members of Vienna’s progressive Secession art movement who each played a significant role in shaping the culture and society of the turn-of-the-century city, and ushering in the era of modern art. To mark the centennial, Vienna is hosting a year full of special events and exhibits, making 2018 the year to visit (or re-visit) the charming Austrian capital.

This month, head to the Leopold Museum to catch Vienna Around 1900!, an exhibition that will showcase important works by Klimt, Moser, and Expressionists Richard Gerstl and Oskar Kokoschka. On February 23, the museum will also open Egon Schiele: the Anniversary Show, a collection of paintings, works on paper, and archival materials highlighting the artist’s boundary-pushing years between 1910 and 1914.

Also opening this month is the Kunsthistorisches Museum Vienna’s Stairway to Klimt: The Klimt Bridge + Nuda Vertias—an exhibition featuring a collection of many of the artist’s best-known paintings—and the Sound Museum’s Vienna Modernism: A New Musical Era, which looks at the innovative period from a musical perspective.

In-between gallery hopping, make like those early-20th-century creatives and settle into a traditional Viennese coffee house for some lively discussion over a fresh pastry and frothy einspanner (espresso topped with whipped cream.) One of our favorites is the Café Sacher Wien at the five-star Hotel Sacher Wein, the birthplace of the famous chocolate Sacher torte. Located opposite the Opera House and Albertina Gallery, the recently upgraded historic hotel is also a great place to check into when you want to soak up the feeling of old world Vienna.

Coffee and cake at cafe