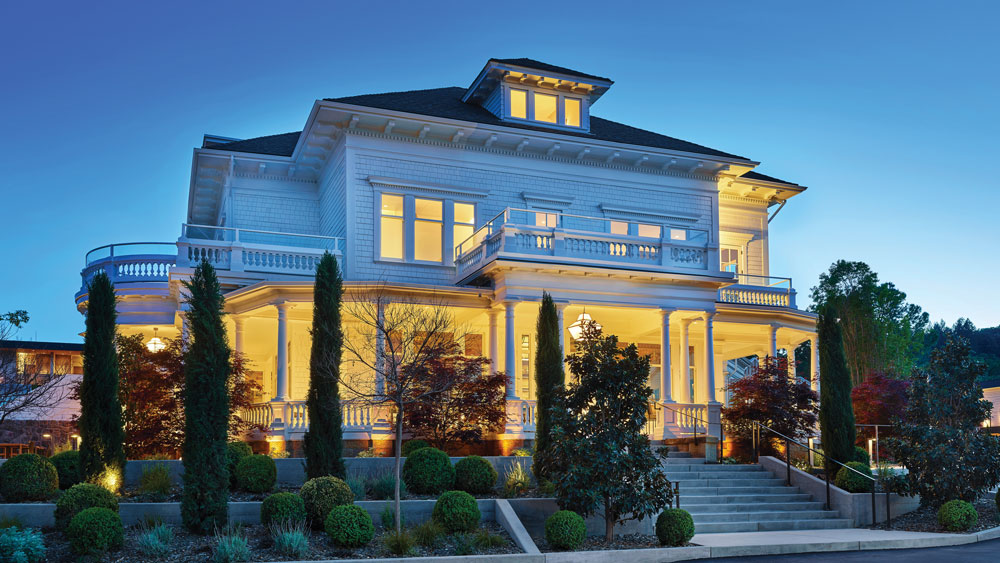 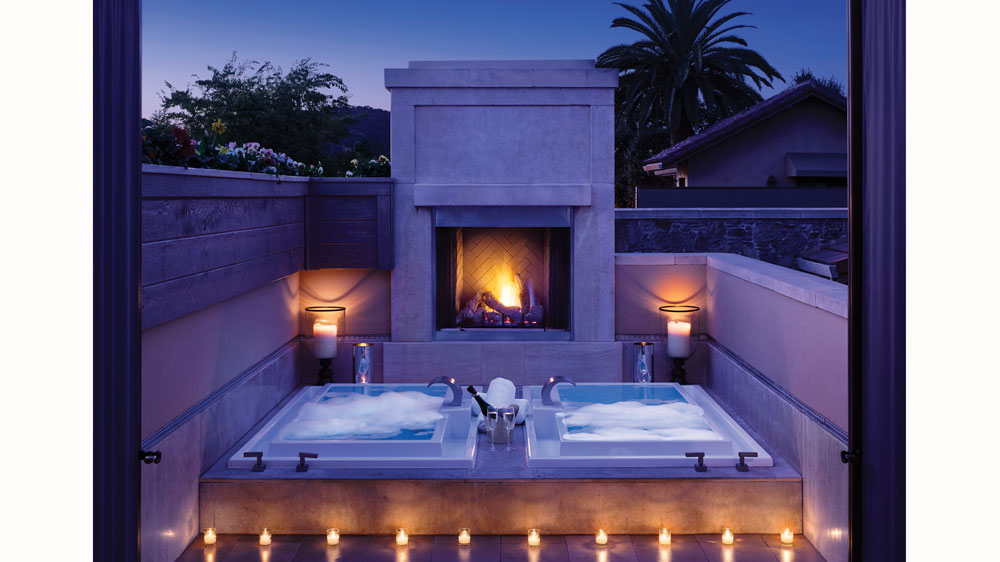 Napa Valley’s verdant hills are a fertile ground for more than just wine: New hotels are sprouting up in some of the region’s most picturesque locales. Las Alcobas Napa Valley debuted to great fanfare last year as the first luxury opening in the valley since 2010. The hotel comes with 68 minimalist-chic rooms (the best of which feature private terraces that seem to hover above the vineyards), an Atrio spa offering Naturopathica products, and Chris Cosentino’s lauded restaurant.

Just north, two new hotels are elevating the 23-acre Estate Yountville: Vintage House opened in August with 80 guestrooms—each with a wood-burning fireplace and some with views of the Mayacama Mountain range—including four bungalow-style villas located a stone’s throw from French Laundry; the neighboring Hotel Villagio will open in May with 112 Tuscan-inspired rooms and an exclusive-use estate with five bedrooms and a private pool.

And giving travelers a luxurious history lesson in Calistoga is the Francis House, a long abandoned 19th-century estate that has been rebuilt as an elegant inn with five guest rooms, a salon, and a swimming pool.