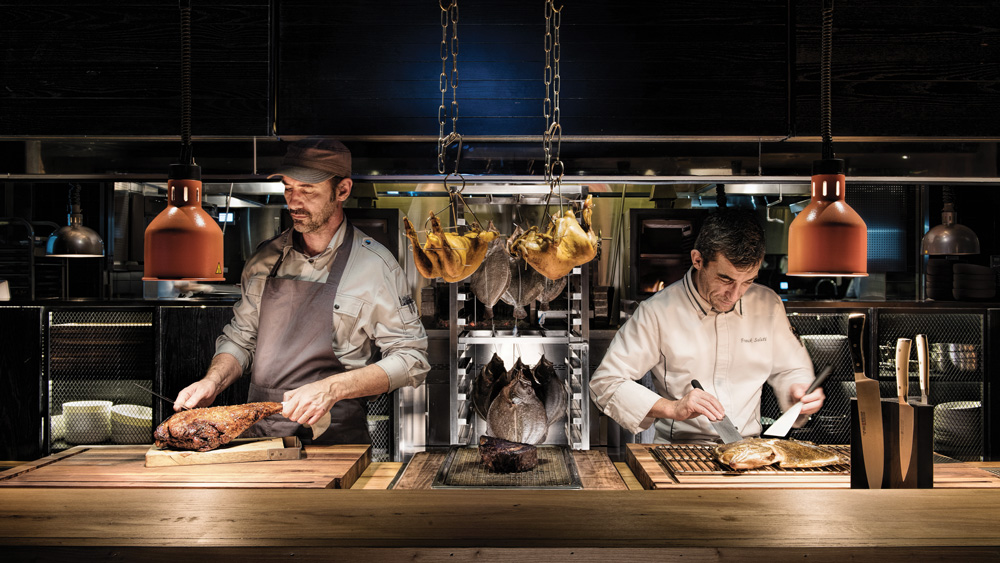 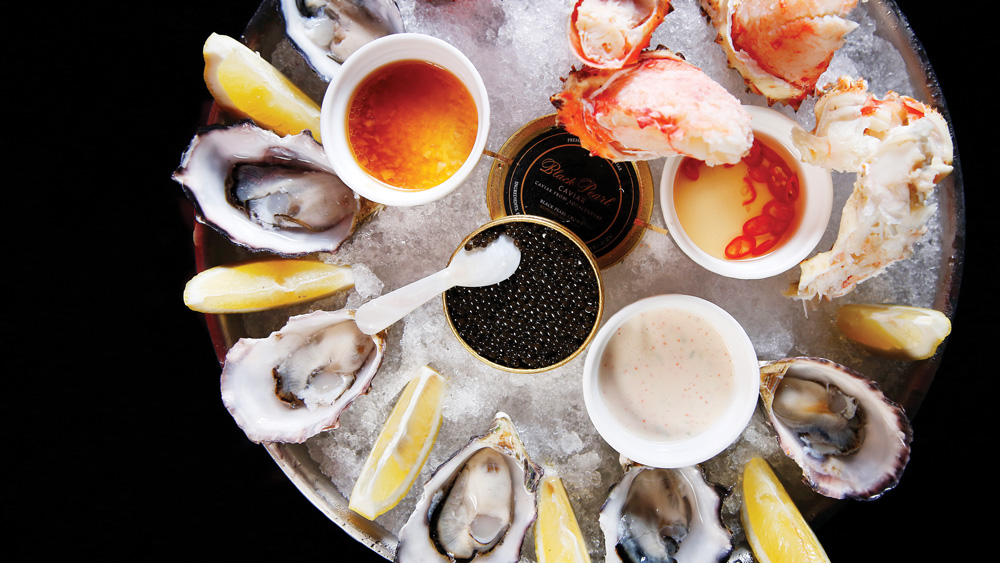 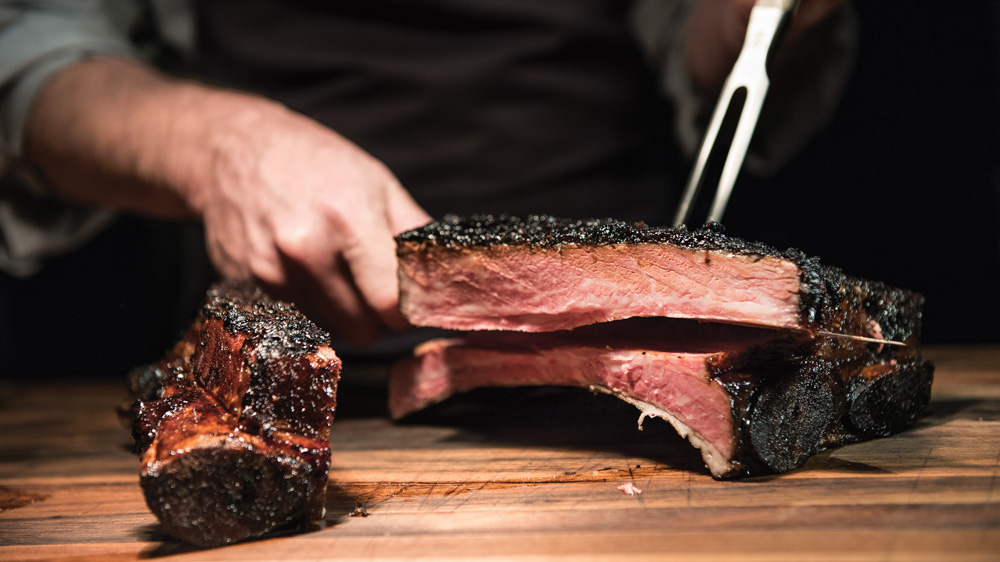 Shanghai has the haute-cuisine routine down by now. Jean-Georges Vongerichten, Gordon Ramsay, Pierre Gagnaire, and Joël Robuchon have all brought big-name gastronomy to the Bund and beyond, and local celebrity chefs like Justin Tan (of the city’s first Michelin three-star restaurant, T’ang Court) have given further credence to the city’s fine-dining domain. But some of the hottest new tables are the ones you don’t need a reservation for, as more casual cuisine from hometown favorites dresses down for dinner.

Alvin Leung, of Hong Kong’s Michelin three-star Bo Innovation, recently opened Daimon Gastrolounge, the Bund’s edgy lounge and restaurant where the music is loud and the dim sum daring (don’t miss the cherry duck). Paul Pairet, the French-born, Shanghai-based star behind the city’s Michelin three-star Ultraviolet, is also loosening up with his Chop Chop Club, a carvery concept where dishes like côte de boeuf and char-roasted chicken are listed on an airport-style departures board. Meanwhile, master mixologist and proprietor Shingo Gokan has opened a follow-up to his acclaimed Speak Low speakeasy: Sober Company opened last year with a menu chock full of elevated comfort foods like mapo tofu with foie gras in a laid-back setting that could double for lower Manhattan.