×
By Compiled by Jackie Caradonio 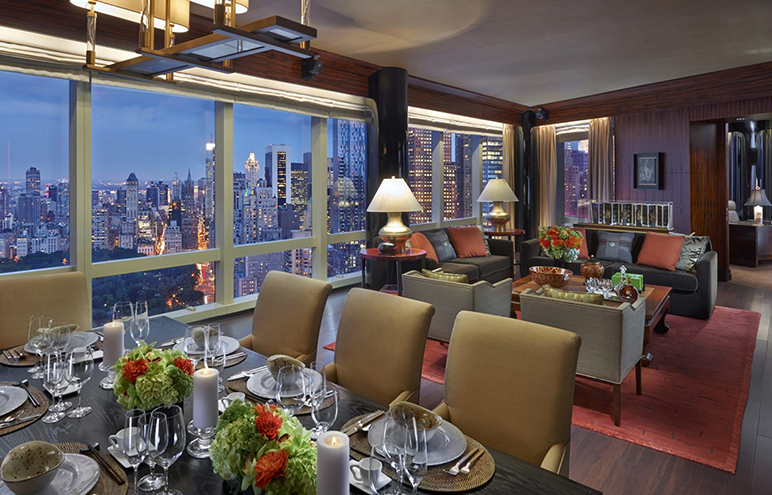 The year 2000 arrived with a flurry of panic (remember Y2K?) and ended with more than a few trials and tribulations. But the first decade of the new century (also known as the aughts, the zeros, and the double-ohs) was likewise an era of spectacular hotel openings. From Sir Richard Branson’s Berber fantasy retreat in Morocco to an Eastern European property that confirmed the true end of the Cold War, these are the 14 hotels and resorts that took the first 10 years of 21st-century travel by storm.