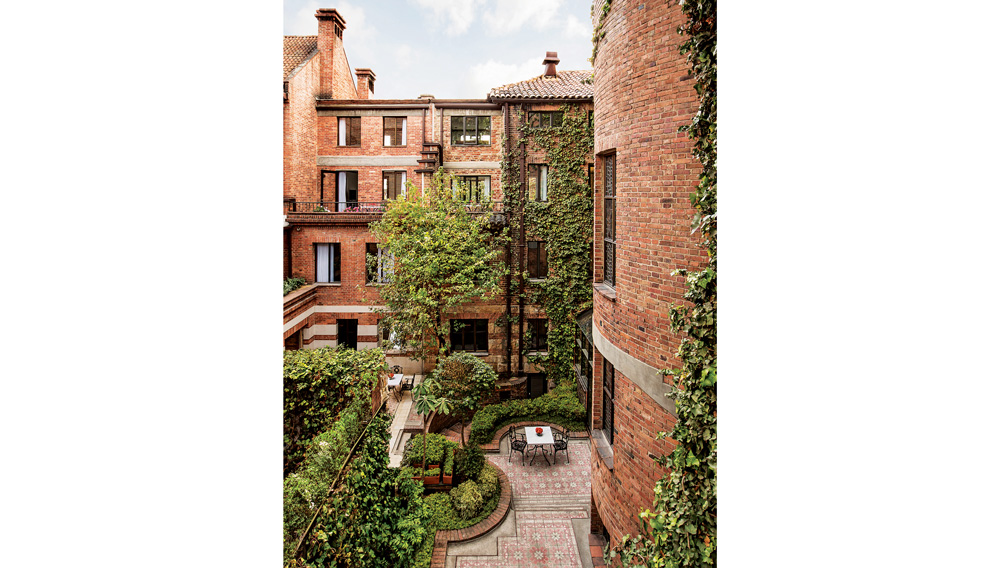 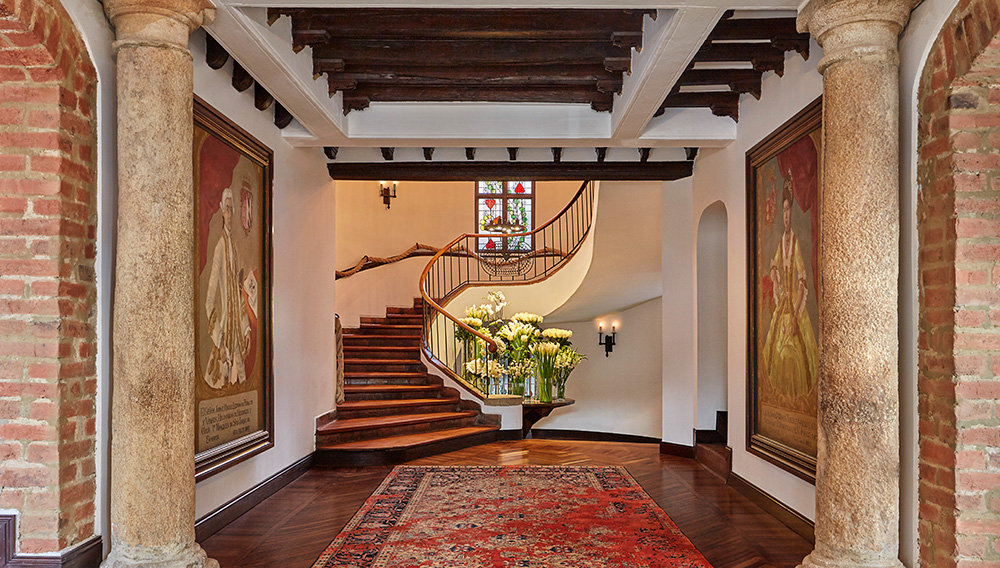 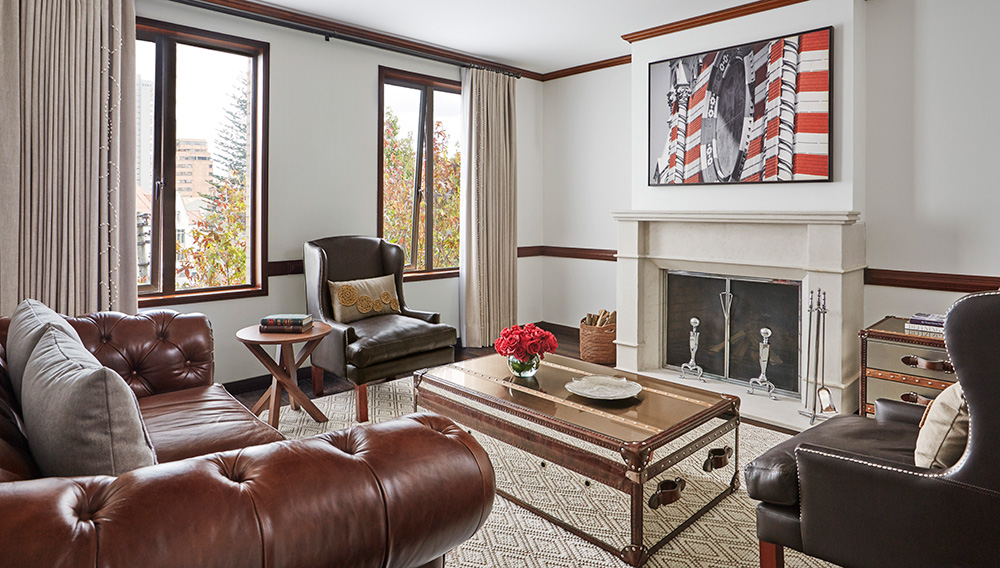 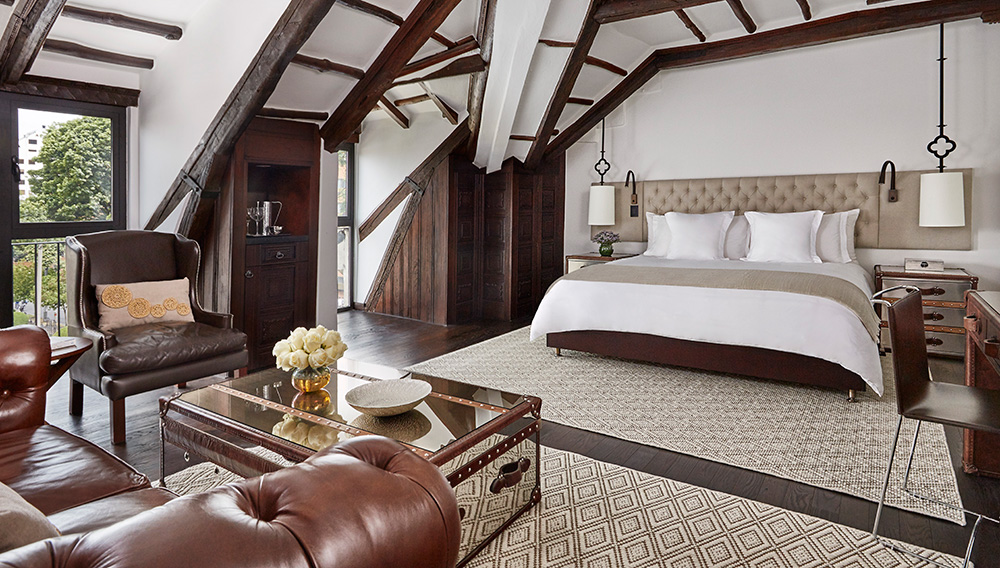 The Four Seasons Hotel Casa Medina Bogotá opened in October within a historic 1940s residence in Zona G—so called for its gastronomía scene.

The Colombian capital of Bogotá may be catching up to the country’s more popular tourist destinations of Cartagena and Medellín. The centuries-old city nestled on a plateau in the Andes Mountains soon will boast not one but two Four Seasons hotels. The first of these high-altitude havens, the Four Seasons Hotel Casa Medina Bogotá opened in October within a historic 1940s residence in Zona G—so called for its gastronomía scene. Entertainment is the theme in the district known as Zona T, where the Four Seasons Hotel Bogotá will make its debut early this year with a five-treatment-room spa and two restaurants. New restaurants throughout the city are bringing fresh attention to Colom­bian cuisine, including the Spanish chef Ramón Freixa’s From. Not to be outdone are familiar favorites, including the eponymous eatery of the local celebrity chef Harry Sasson.

Chess Sets ‘The Queen’s Gambit’ Is Causing a National Chess Shortage. Here Are 5 Premium Sets You Can Still Buy.

‘Shawn Mendes: In Wonder’ Review: A Pop Star Loses His Voice in a Documentary With Nothing to Say