Looking for Robb Report UK? Click here to visit our UK site.
×
prev
3 of 10
next
#3
Puglia 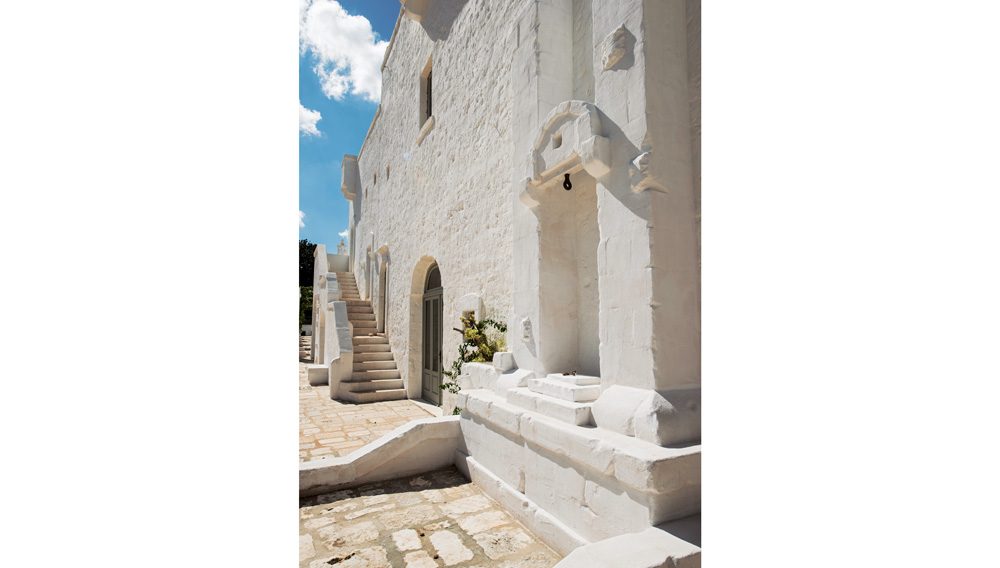 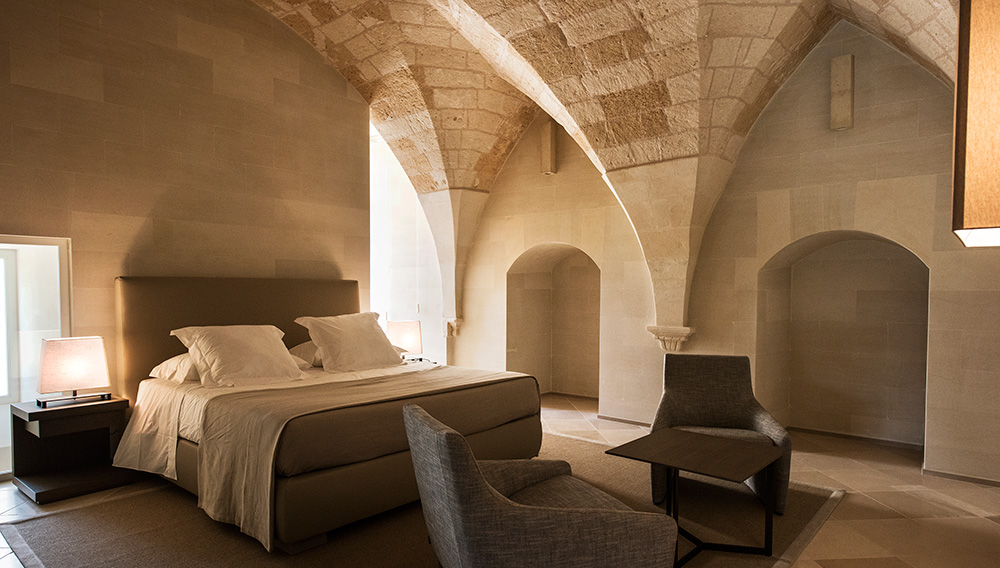 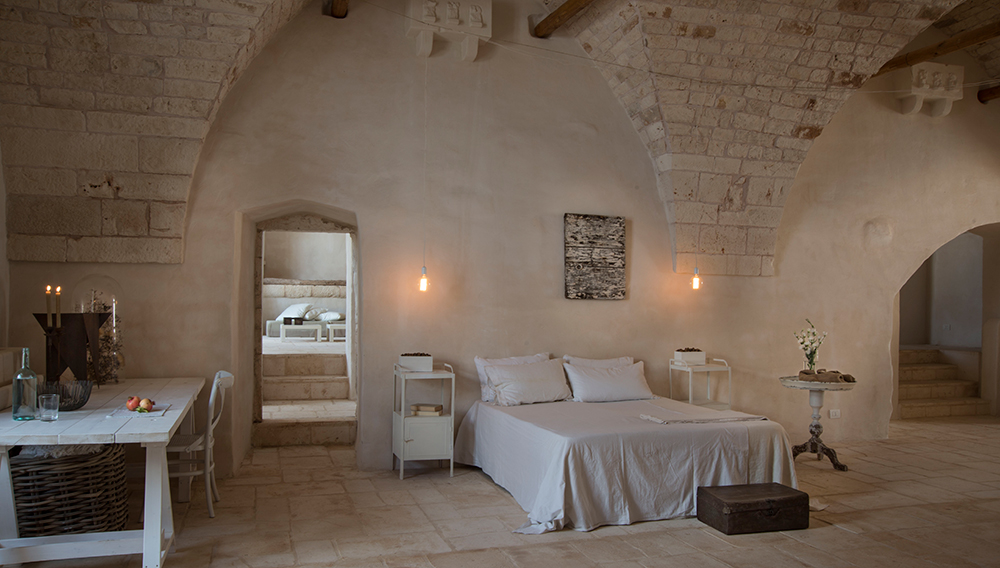 Best known as Italy’s heel, the peninsular region of Puglia has always had the trappings—picturesque beaches, baroque towns, rolling vineyards—of a top tourist destination. With the recent arrival of a few elite-level hotels, the region appears to be finally getting its due. Last June, La Fiermontina opened in a historic palazzo in charming Lecce with 16 guest rooms, a swimming pool, and a sculpture garden. Masseria Trapanà, located just outside of town in a restored 16th-century farmhouse, followed in October with six gardens, nine suites, and a bijou chapel adorned with sixth-century frescoes. This March, the 19-room Masseria Le Carrube—a sprawling chalk-white manse on the outskirts of Ostuni—will bring further proof that the spotlight is shifting to Puglia. Not to be left behind is the property that started it all: Borgo Egnazia, a 49-acre resort that itself resembles a Puglian town, recently debuted the region’s most over-the-top accommodation, the seven-bedroom Villa Padronale.