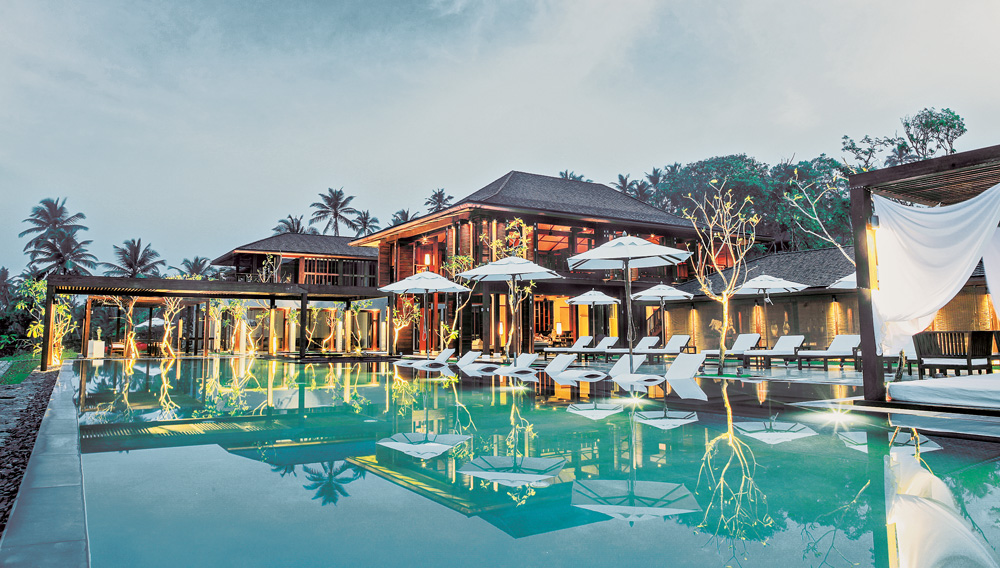 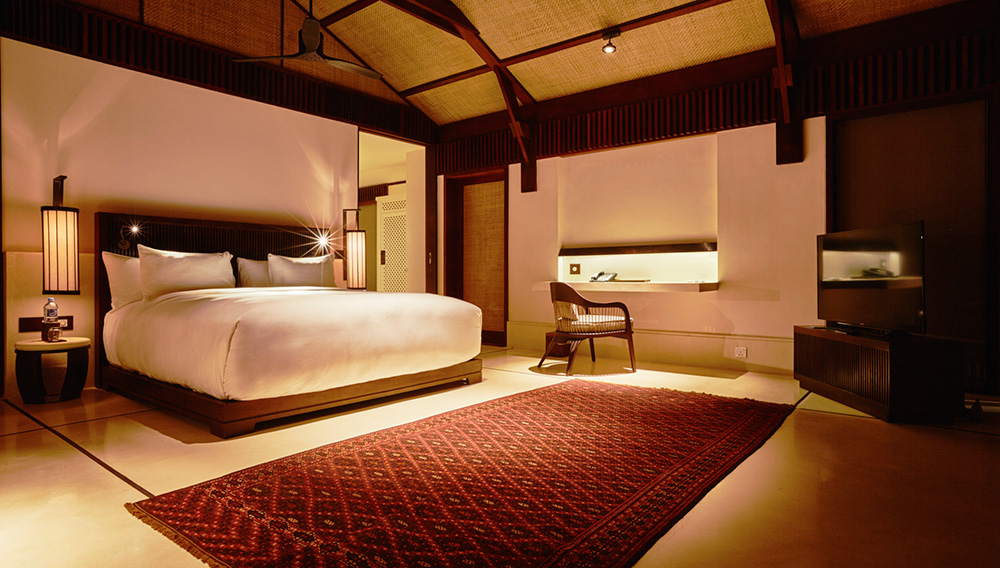 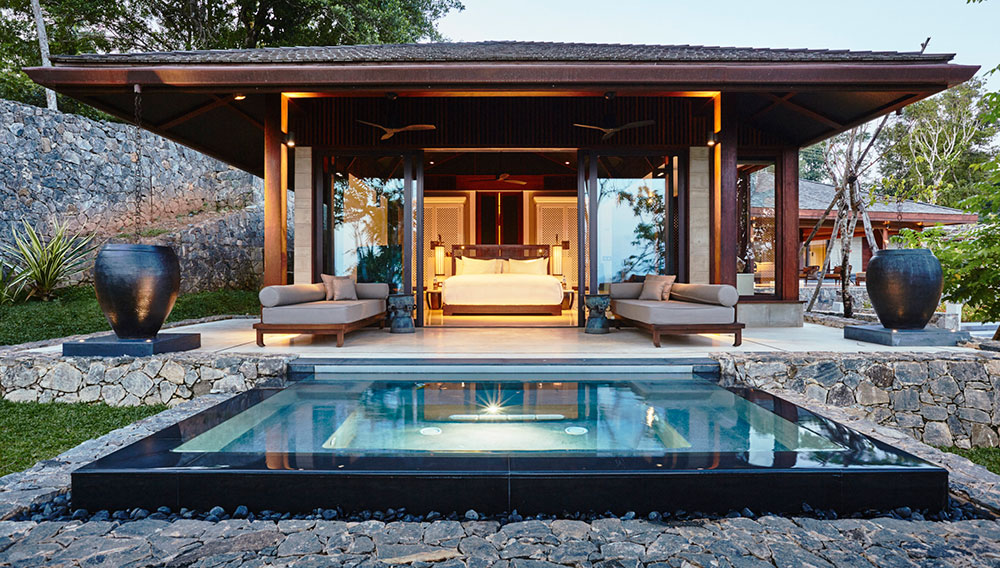 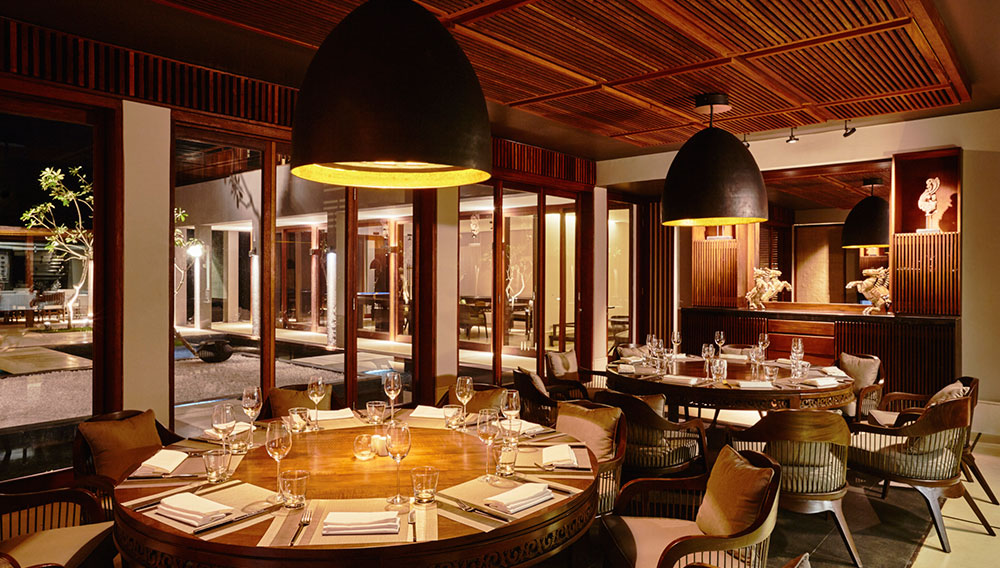 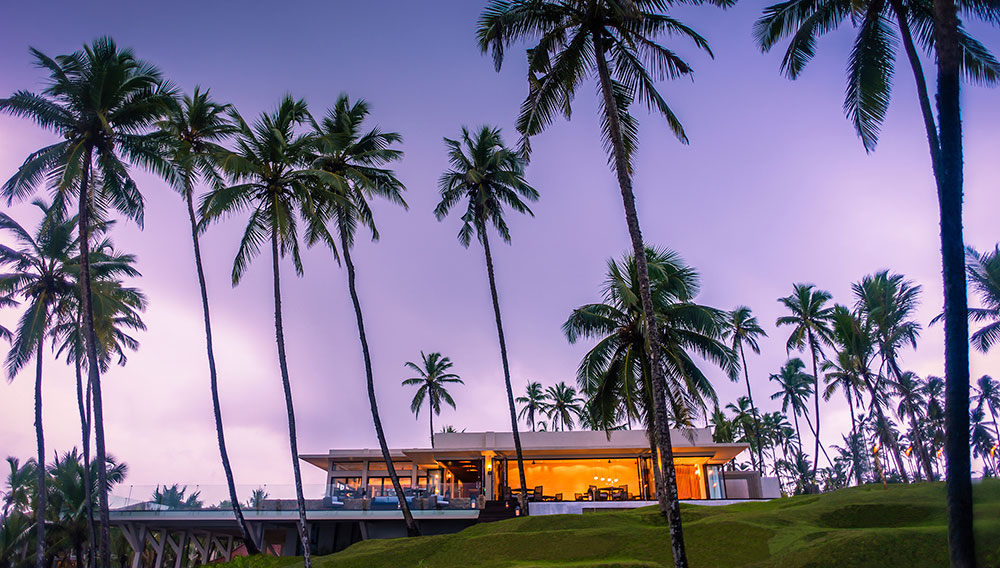 Marco Polo called Sri Lanka “the finest island of its size in all the world” when he landed on the teardrop-shaped isle’s shores in the 13th century. Similar superlatives could easily be applied today to the country, where new resorts stretch from the palm-fringed shores of the west and south to the wild nature reserves of the east.

On the shores of Koggala Lake, the 11-room Tri Lanka opened in December with a restaurant helmed by the former chef at Seychelles’ North Island. Also in December, roughly an hour’s drive east, Àni Villas—a vacation-rental company based in Anguilla—debuted a two-villa estate above a white-sand beach in the Southern Province. The 15-bedroom property offers guests absolute privacy in a tranquil coastal village near Dickwella, along with resort-style amenities such as an ayurvedic spa and tennis courts.

This year’s openings include Sri Lanka’s first wellness resort—the 50-acre Santani, which is slated to debut in February in the Kandy hills—as well as the Anantara Peace Haven Tangalle Resort on the southern coast and Dilmah Tea’s Wild Coast Camp, a 28-tent, leopard-safari lodge set on a secluded beach in Yala National Park. Dilmah is also adding a new three-suite bungalow and a one-bedroom owner’s suite to its Ceylon Tea Trails, an exquisite Relais & Châteaux property above Castlereagh Lake in Sri Lanka’s tea country.

Linking all these new havens are freshly paved highways—an ongoing undertaking since the end of the country’s 26-year civil war in 2009. Faster still are the open skies traversed by the Colombo-based Simplifly’s fleet of helicopters and seaplanes.

‘Acasa, My Home’ Review: Moving If Ambivalent Doc Following a Family Forced Out of Their Wilderness Home