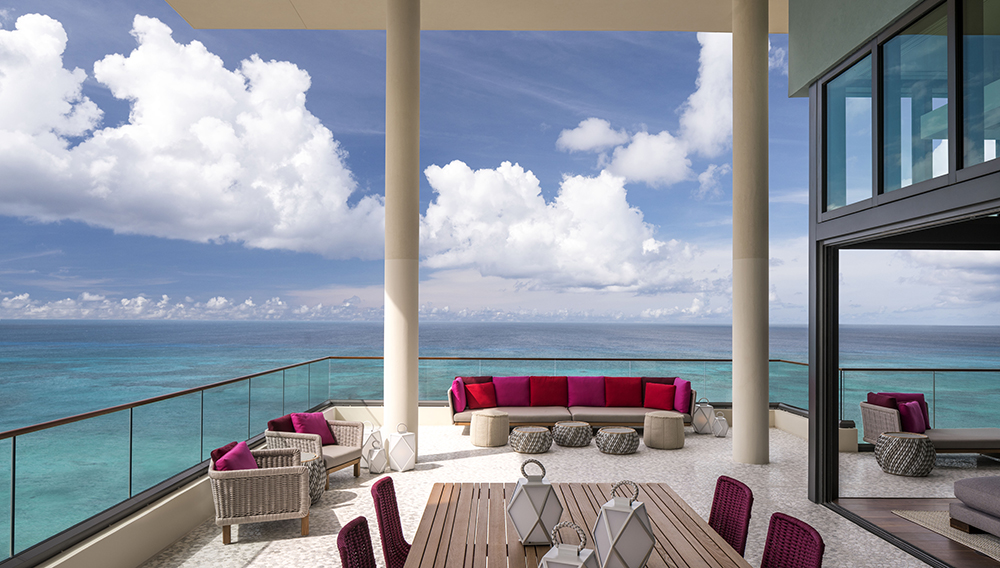 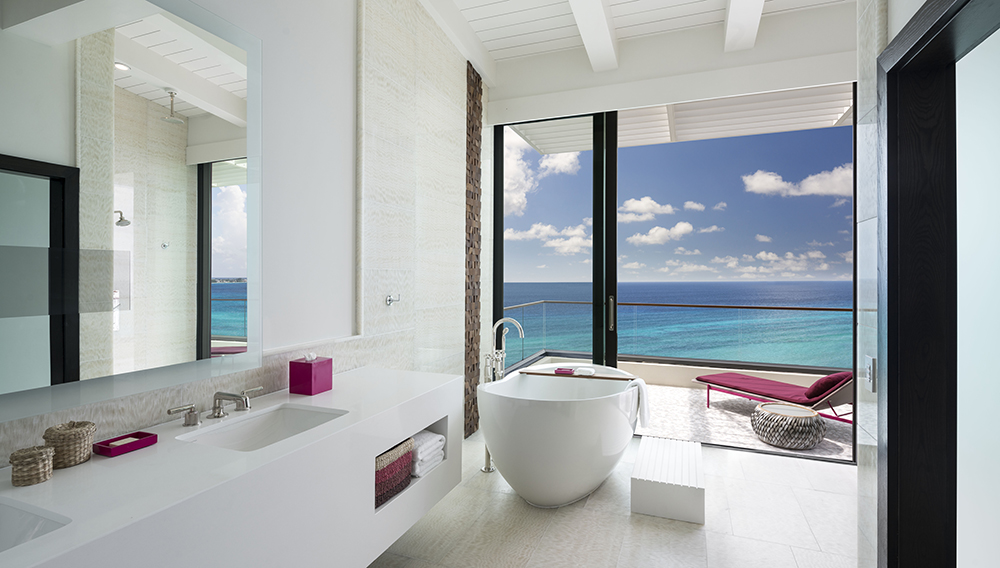 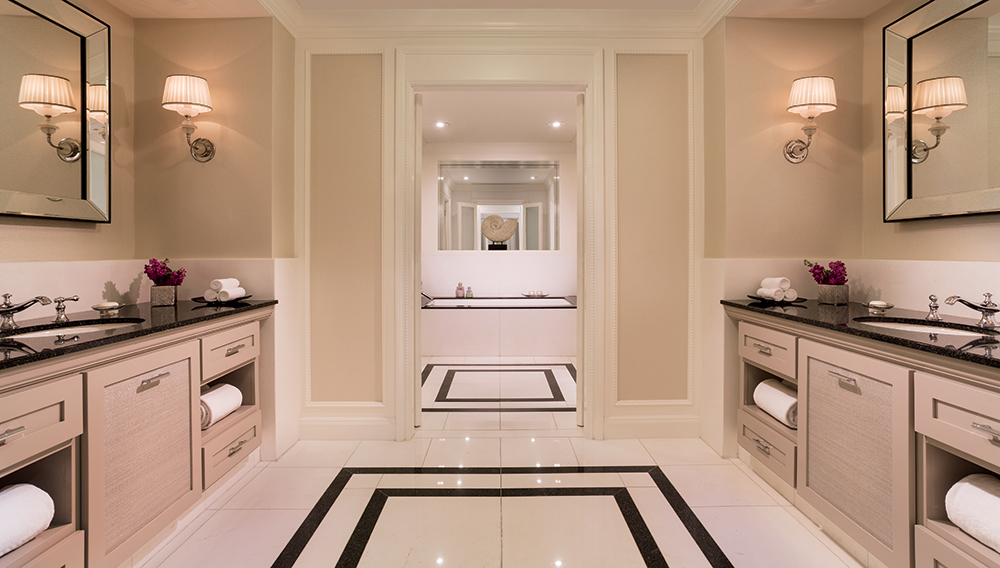 The Cayman Islands, long known primarily as a tax haven, are emerging as the latest laidback but luxurious escape thanks to a new wave of development that, more than a decade after Hurricane Ivan, includes extraordinary and distinct resorts. Opened in November on Seven Mile Beach, the Kimpton Seafire Resort & Spa (seafireresortandspa.com) represents an architectural departure for Grand Cayman but also stands as the vanguard of a new wave of upscale development transforming this destination into an epicenter of laidback luxury. At the long-established luxury leader, the Ritz-Carlton Grand Cayman (ritzcarlton.com), a new 8,000-square-foot penthouse is the Caribbean’s largest, featuring three bedrooms, a screening room, a chef’s kitchen, and a breathtaking wraparound terrace with a 180-degree vista of blindingly blue water. And on Cayman Brac, the beachfront Le Soleil d’Or (lesoleildor.com) offers guests the absolute privacy enjoyed by castaways but without the deprivations. Essentially a farm with a boutique resort and spa attached, the relaxing retreat specializes in farm-to-table cuisine of exceptional quality.