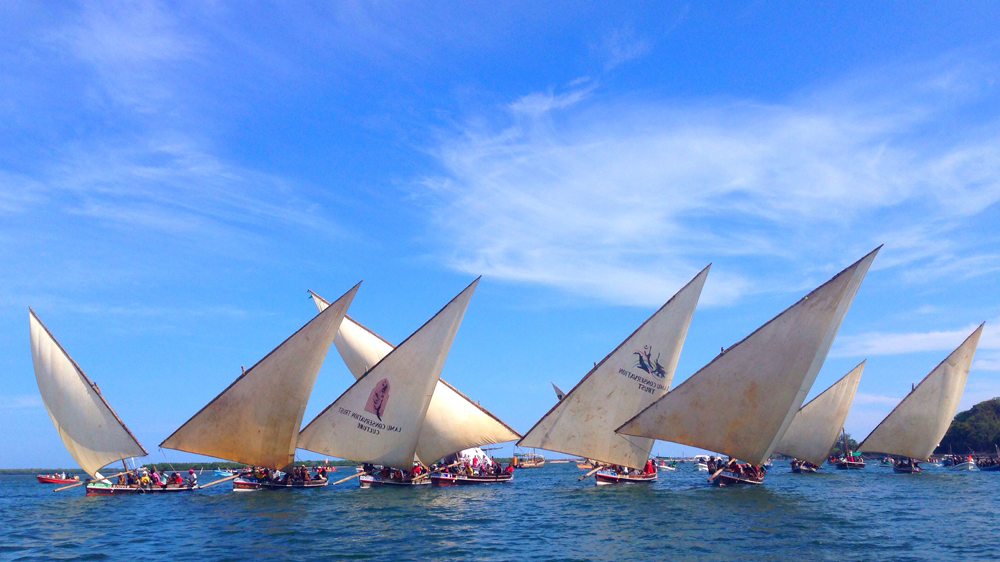 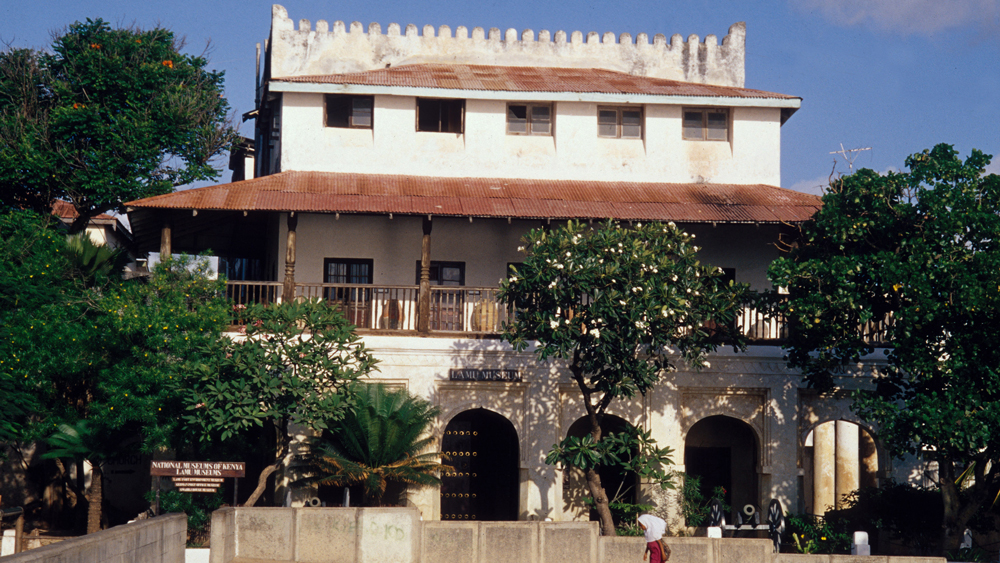 Once the most important international trade center in East Africa and home to one of the oldest continuously inhabited Swahili towns in the world, Lamu Island is now a UNESCO World Heritage Site. It’s noted for its charming mix of Arab, Indian, Persian, and European architectural influences and heavy use of coral stone—as well as its deliciously slow pace of life. With cars banned for the general public, locals use donkeys for land transport and dhows (a traditional Indian Ocean sailing vessel) to travel around the island and the surrounding archipelago. For a hideaway that combines the best of everything the island has to offer, check in to the family-run Peponi Hotel. Tucked away at one end of a 7-mile-long beach, the breezy property makes a fine base for water sports or beach lounging, wandering through the Old Town, and discovering the abandoned Takwa village.