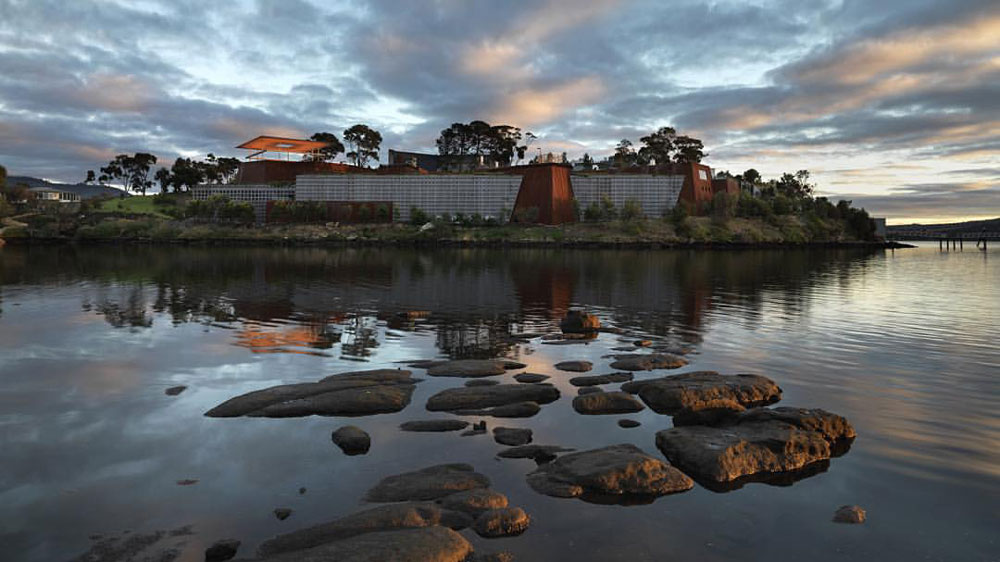 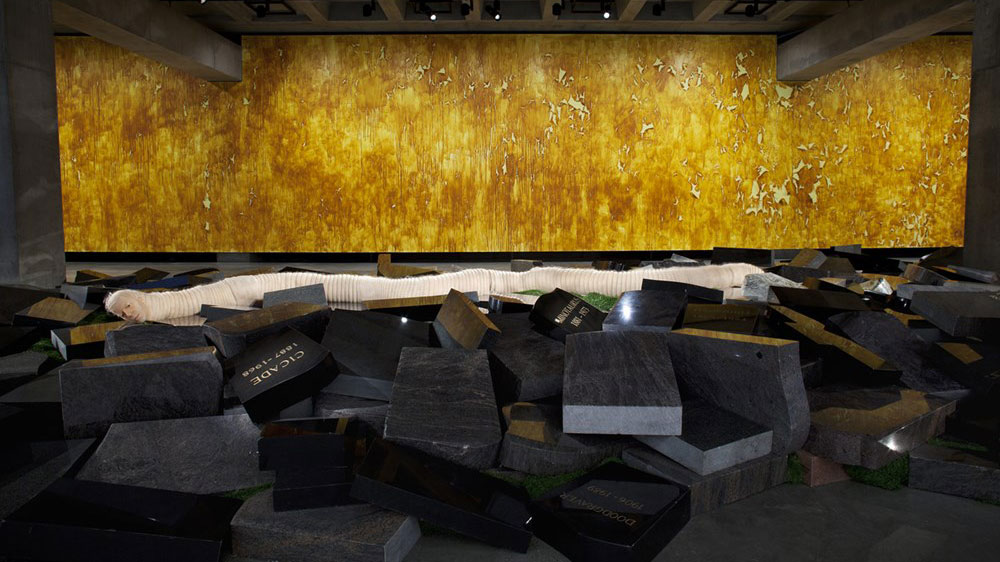 Exterior of the museum

It’s been 7 years since Australian art collector David Walsh’s Museum of Old and New Art, or Mona, gave Tasmania something other than woolly wombats and wild rivers to brag about. The ambitious institution known for its brazen—and occasionally shocking—exhibitions launched a headline-grabbing new chapter in the longstanding “what-is-art” conversation. In the process, it delivered a sudden crush of cultured visitors to the pastoral Berriedale peninsula just north of the capital city of Hobart.

This year, Mona is sure to keep the headlines—and tourists—coming. In December, Walsh debuted a new museum wing called Pharos and filled it with landmark works by big-name artists like James Turrell and Richard Wilson. The millionaire also has plans for a Mona-branded hotel—and it’s every bit as dramatic as you’d expect from the founder of one of the world’s most unusual museums. Hovering almost impossibly over the Derwent River, the 172-room property known as the HOMO—that is, the Hotel at Mona—will be an exercise in excess, including everything from a grand 1,075-seat theater for musical and artistic performances to what Walsh describes as an “anti-casino,” where high-stakes wagering will be the name of the game.

Until the hotel opens—it’s slated for a 2022 completion—Mona fans can slumber in one of Walsh’s eight Mona Pavilions, with each containing works from his private collection.

Exterior of the museum