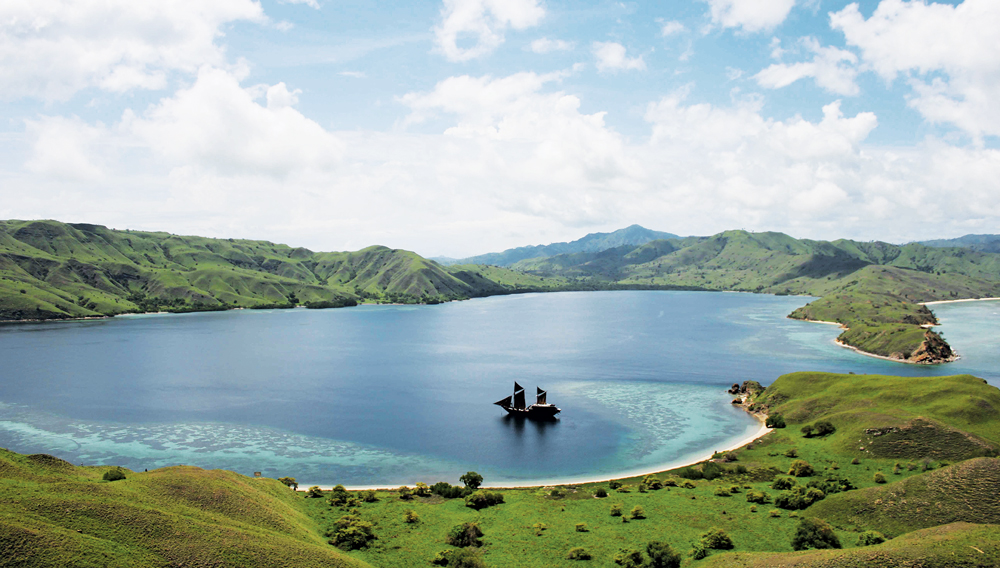 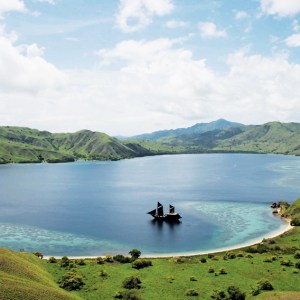 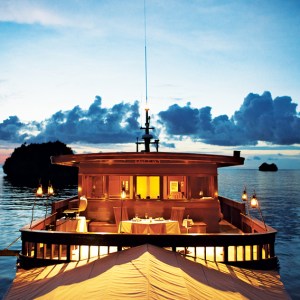 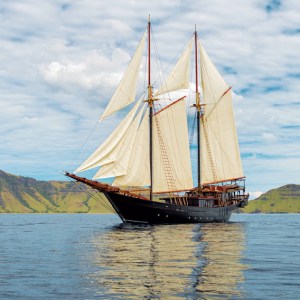 With the launch of Silolona in 2004, Silolona Sojourns began offering custom island-hopping adventures throughout Indonesia’s many and varied archipelagos. In addition to Silolona’s second phinisi, Si Datu Bua, three other new yachts have debuted in recent years, each with its own unique window on the wonders of Indonesia.

Amanresorts launched this custom-built 105-foot cruiser in 2010. Upholding the high standards the Singapore-based hotel group is known for, the sailing yacht offers refined overnight experiences focused on scuba diving in Komodo National Park and the surrounding islands. Amanikan hosts as many as six passengers in three cabins and comes with a crew of 10, including a private chef and a certified diving instructor. aman.com

Launched in April, Amanresorts’ second phinisi can be chartered solo or in tandem with Amanikan. More spacious than its pre­decessor, the 170-foot ship accommodates as many as 10 passengers in five cabins and features a library, a lounge, and an entertainment room. aman.com

The Singapore-based hotel brand Alila debuted its 150-foot ship in 2012 with five suites, three decks, a PADI-certified dive center, and a 16-person crew that includes a spa therapist. Fixed and chartered itineraries may include excursions to sunken ships in Yotefa Bay and visits with warriors in the Baliem Valley of Indonesia’s West Papua province. alilahotels.com