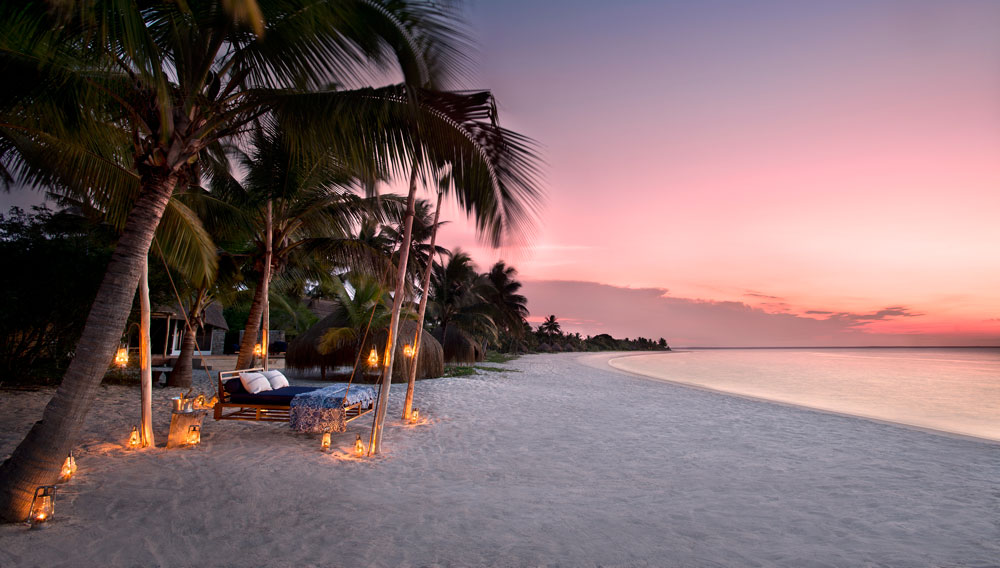 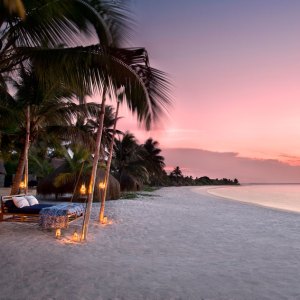 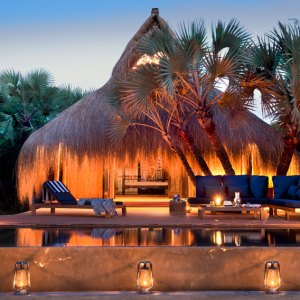 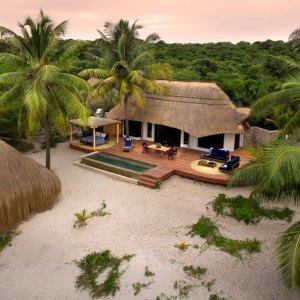 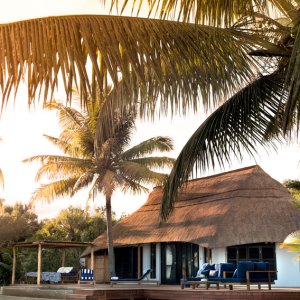 After a $5.5 million renovation, this island oasis off Mozambique is like new.

Why Go: Since opening within Bazaruto National Marine Park in 1988, the Lodge at Benguerra Island has been worth the trip for its remarkably pristine environment. Due east from mainland Mozambique on an island in the Mozambique Channel, the 13-room resort is surrounded by some of the world’s best scuba diving and deep-water fishing. For guests not wanting activity, but rather some downtime before or after a safari, the low-density property’s private beachfront casinhas and Indian Ocean setting inspire plenty of gazing off into the sunset. In 2013, experiential travel company andBeyond purchased and rebranded the property. Closed in October for a $5.5 million overhaul, andBeyond Benguerra Island reopened in June with a whole new look and feel.

What to Expect: Return travelers will stop in their footsteps upon arriving at the resort, which has retooled its entrance experience to better take advantage of breathtaking ocean views. In thatched-roof villas, guests will find air-conditioning, two-person soaking tubs, and king-size, four-poster beds facing the sea. Bedrooms open onto sprawling wooden decks equipped with infinity-edge pools and hanging daybeds. The andBeyond resort has also upgraded its dive center, catamaran, diving equipment, and diving boat. Visitors can spot the endangered dugong (sea cow) from above or below the surface of the water. Beloved staff members have retained their posts and are enthusiastically welcoming both new and familiar faces.

How to Get There: From mainland Mozambique’s Vilanculos Airport, the Benguerra airstrip is a short helicopter ride over the deep-water Mozambique Channel. (andbeyond.com)