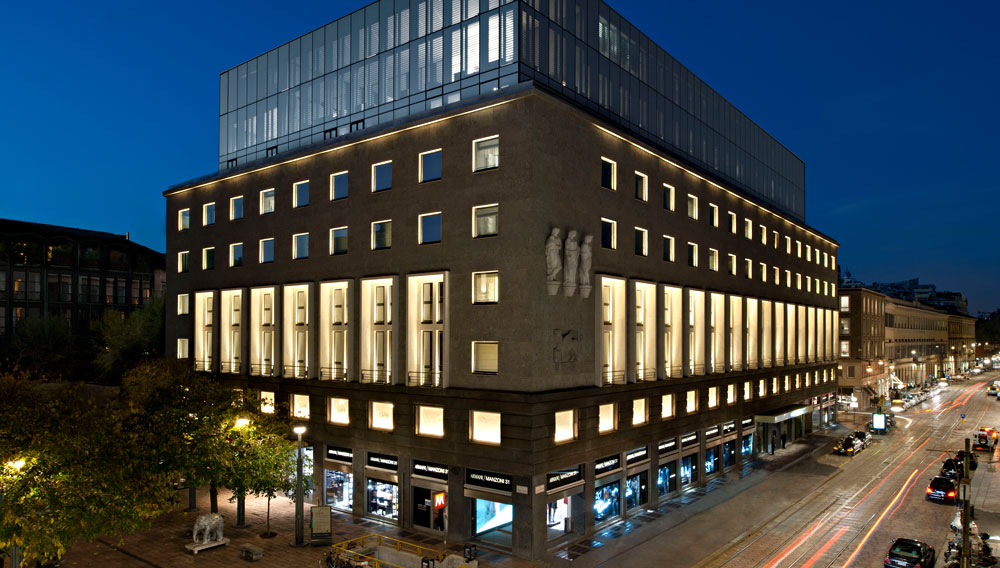 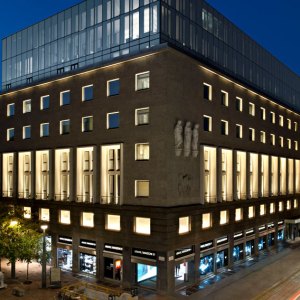 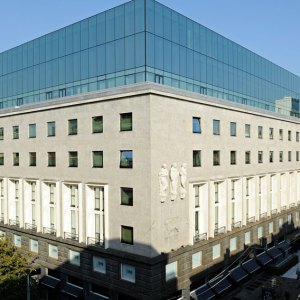 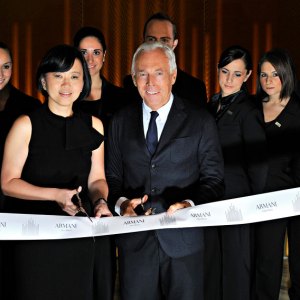 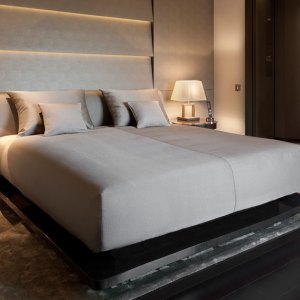 About a year and a half after unveiling his first hotel venture in Dubai, Italian clothing designer Giorgio Armani opened his second hotel, in Milan, on November 10. The new property, Armani Hotel Milano, has 95 rooms and suites (about $750 to $15,000 per night), a restaurant, and a bar and lounge. In addition, an expansive penthouse spa consists of six treatment rooms, a couple’s suite, a gym, and a pool. The hotel’s top two floors feature floor-to-ceiling windows, providing patrons with panoramic views of the city from the center of its famous shopping district. (+39.02.8883.8381, www.armanihotels.com)