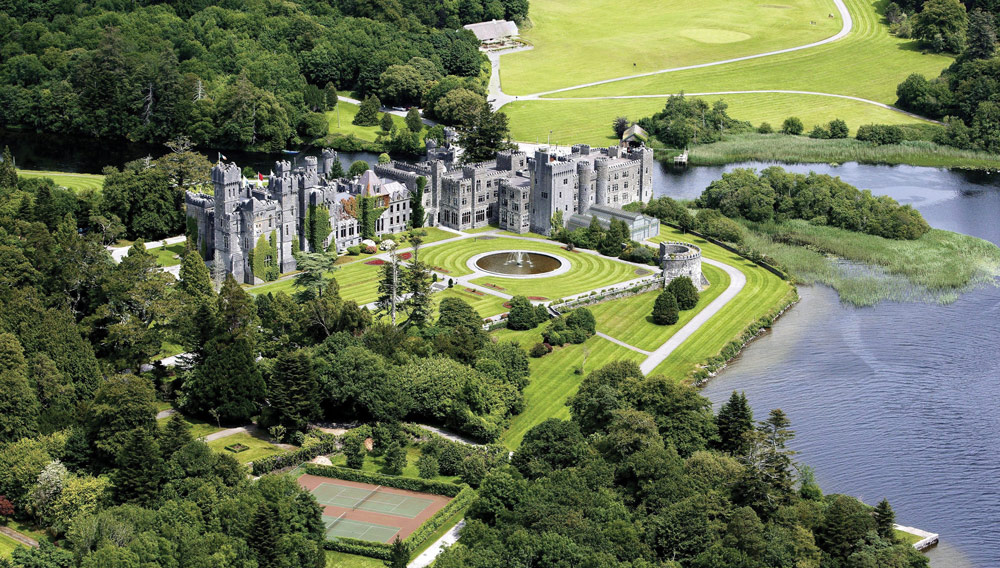 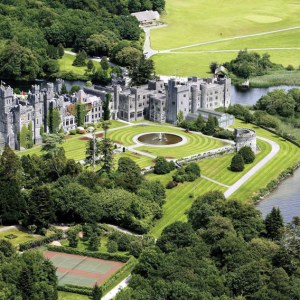 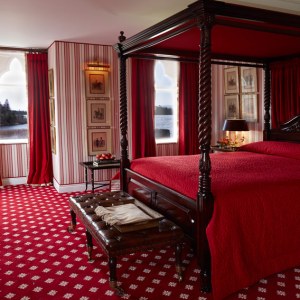 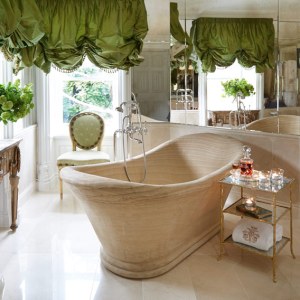 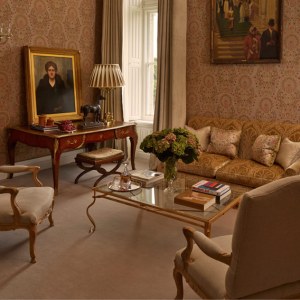 Why Go: Ireland’s most famous castle hotel reopened in March following a yearlong renovation. Incited by Ashford Castle’s new owners, the Tollman family of Red Carnation Hotels, the renovations touched every nook and cranny of the 85-room hotel, refreshing existing spaces and adding new amenities like whole-castle air-conditioning and better Wi-Fi. A new billiard room showcases a royal-stamped, full-size mahogany-and-satinwood cross-banded Thurston table and an Edwardian mahogany scoreboard. Fabrics by Brunschwig & Fils—which serves clients including the White House and the Palace of Versailles—decorate the new 32-seat screening room. A spa with an indoor swimming pool and four treatment rooms will open this fall.

What to Expect: A medieval version of Ashford Castle went up in 1228, and major expansions during the 18th, 19th, and 20th centuries made the building what it is today. No two guest rooms (from about $245, including breakfast) are alike, and visitors usually get lost at least once during their stay. The hotel includes just three suites, along with the Reagan Presidential Suite, which features matching marble bathrooms. Six staterooms with four-poster beds and original fireplaces populate the oldest part of the castle. The renovations maintained the original look of the rooms, which are often decorated with floor-to-ceiling patterned wall coverings and matching bedspreads, formal draperies, and oil paintings. Mrs. Tollman sourced newly installed antiques from Christie’s and other fine auction houses. The 350-acre estate’s robust sporting programs, including archery, falconry, and fox hunting, remain one of Ashford Castle’s biggest draws.

How to Get There: The closest airports, in Knock and Galway, are about an hour’s drive from the castle. The airports in Shannon and Dublin are two and three hours away, respectively. To make the journey from Dublin more comfortable, hire one of Ashford Castle’s custom Land Rovers or travel by first-class train to Galway and take a 45-minute limousine ride to the hotel. Helicopter transfers are available from anywhere in Ireland to the resort’s helipad. (ashfordcastle.com)