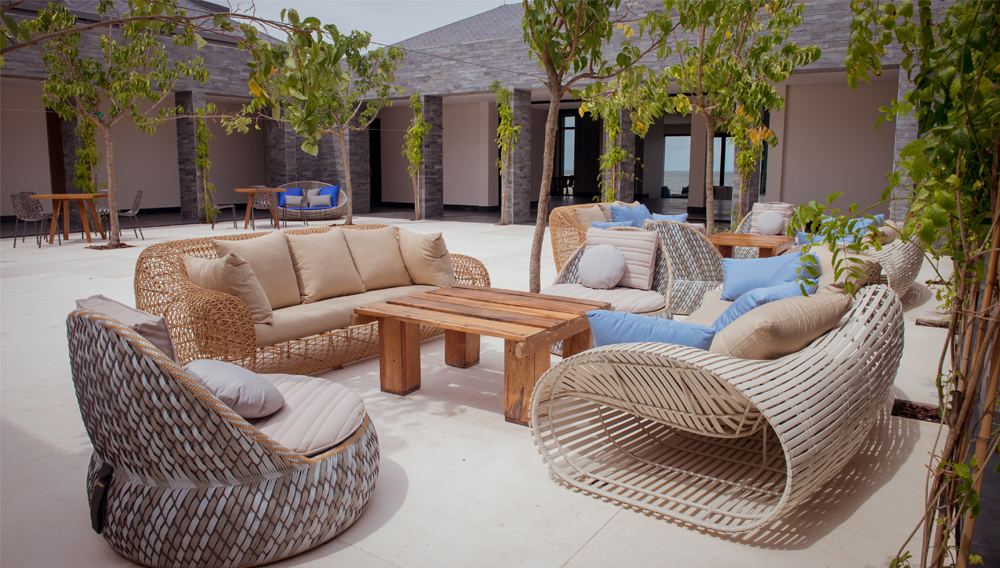 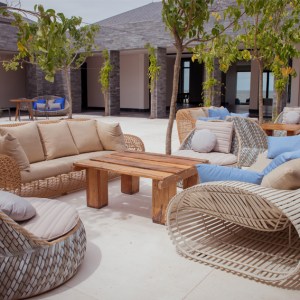 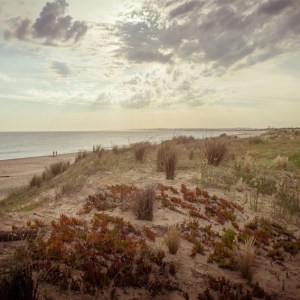 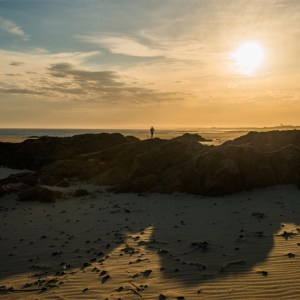 Jet-setters flocking to José Ignacio for the short, swank social season have a third Vik Retreat to try. Bahía Vik is now open.

Why Go: During January and February, the tiny Uruguayan beach town of José Ignacio welcomes the rich and famous. An alternative to staying among the high-rises of the nearby resort city of Punta de Este, the outpost welcomes visitors down dirt roads to stylish boutique hotels and family-owned restaurants. Applauding at polo matches is a popular pastime, as are browsing one-off shops, riding horseback down the beach, and eating long meals late into the night. The Spanish Colonial ranch hotel Estancia Vik set the tone for Vik Retreats’ presence here in 2009. Five miles away, in 2010, the avant-garde Playa Vik opened on the beach. Bahía Vik arrived in November just up the beach from Playa Vik. On 10 acres, the hotel offers a laid-back, contemporary, beach house–type vibe.

What to Expect: Vik Retreats is synonymous with bold art installations and Bahía Vik is no exception—from the provocative Javier Abdala mural in the upper living room to original works in its 37 rooms (from $800), spa, library, game room, and separate La Susana restaurant. Two- and three-bedroom bungalows are built among beachfront sand dunes, and some surround a central patio that functions as an outdoor living room. More suites are located in the main building, also designed around a courtyard to make indoor/outdoor living seamless. Come March, when the Ferraris fade away, sunsets on the west-facing beach are just as brilliant, and a table at the popular sushi restaurant La Huella is much easier to come by.

How to Get There: Fly into Punta del Este and drive about 40 minutes to José Ignacio. The drive is about 90 minutes from the Montevideo airport. (+598.95.4451, bahiavik.com)

Here’s How Allbirds is Decarbonizing Its Footwear Supply Chain