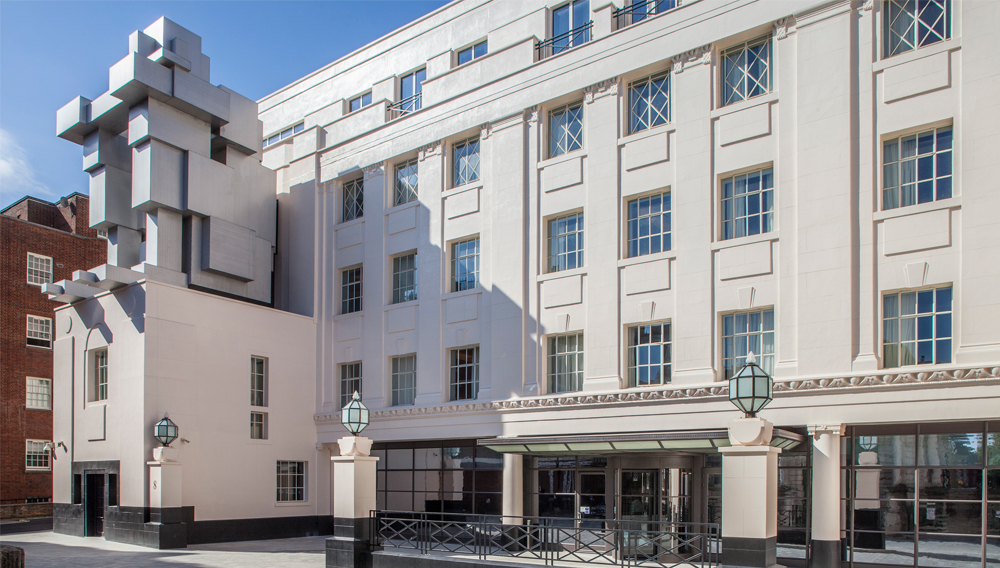 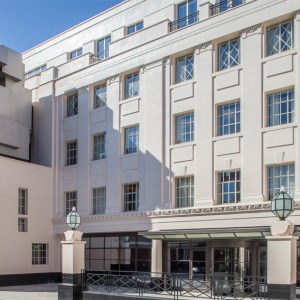 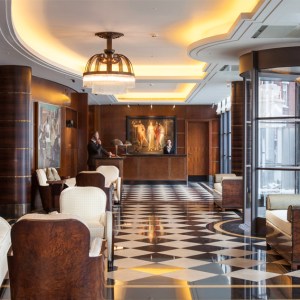 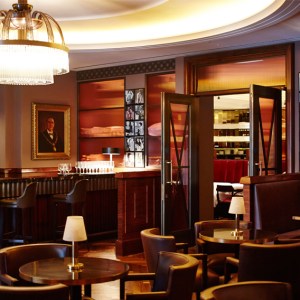 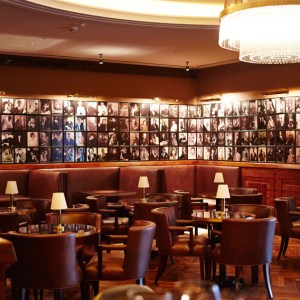 The restaurateurs behind London’s famed Wolseley brasserie have just opened the Beaumont hotel.

Why Go: For guests who prefer a smaller hotel that is boutique in function but traditional in design, Mayfair’s new Beaumont is a fine choice. The London restaurant firm Corbin & King partnered with the Mayfair-based multinational developer Grosvenor on the 73-room boutique hotel overlooking Grosvenor’s new Brown Hart Gardens rooftop public space. The former garage, built in 1926, was expanded to five stories, and its art deco heritage has been significantly enhanced by the design firm Richmond International, known for its work on London five-star hotels including the Dorchester, the Berkeley, and the Mandarin Oriental Hyde Park. Corbin & King, best known for its buzzy brasserie the Wolseley, further demonstrates its knack for keeping things traditional yet 21st century.

What to Expect: Guests walk into a modestly sized lobby with a black-and-white checkerboard floor. The Beaumont, named for a fictional Anglo-American young man, is decorated like his pre–World War II home—except for modern technologies and ROOM, the three-story sculpture on the building’s exterior that looks something like a robot sitting in protest. The art installation houses a one-bedroom suite that is a departure in decor from the rest of the hotel and costs around $3,500 per night. A standard room here starts around $675 and includes a small sitting area, a desk, and a marble bathroom with a large shower but no tub. There are eight more one-bedroom suites and a penthouse Presidential Suite that can become a five-bedroom “Presidential Floor.” On the menu at the U.S. grill-style restaurant is a New York hot dog. There is also a U.S. bar and a guests-only lounge with an honor bar. In addition to facials and massages, the basement spa focuses on Turkish scrubs in its hammam facilities.

How to Get There: The hotel is about 10 minutes by car from each of London’s three main rail stations—St. Pancras, Paddington, and Victoria. Aboard the Heathrow Express, the train ride from Heathrow Airport to Paddington Station takes 20 minutes. (+44.20.7499.1001, thebeaumont.com)