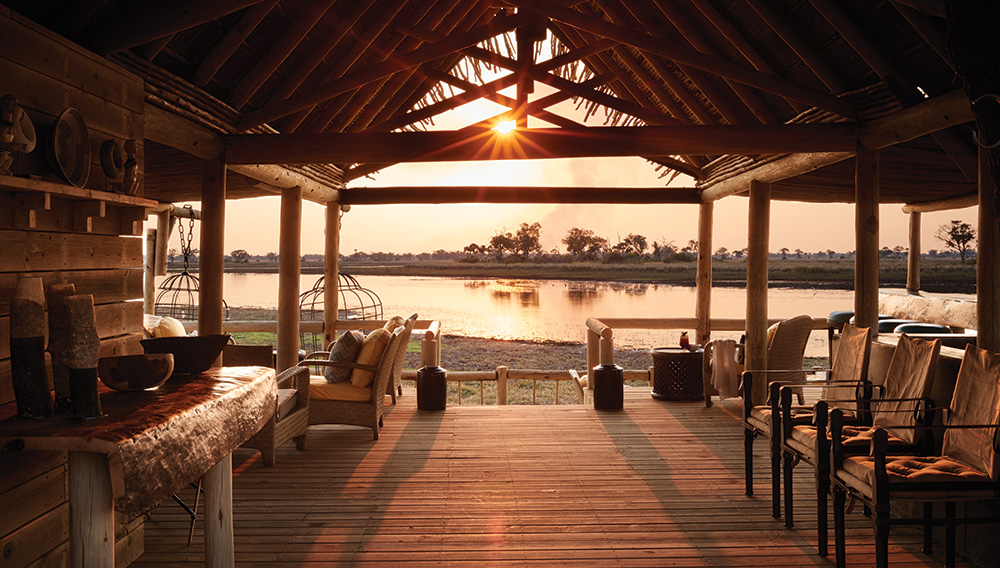 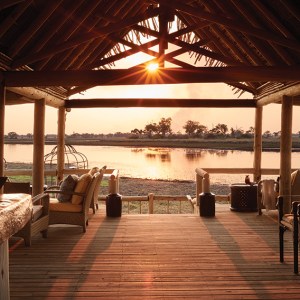 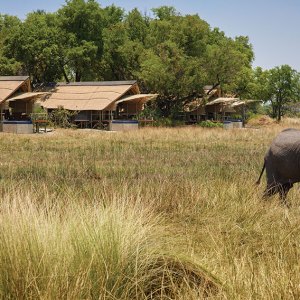 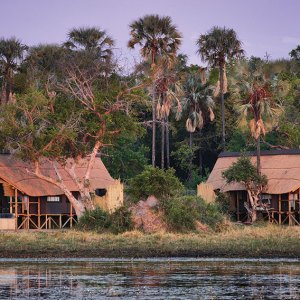 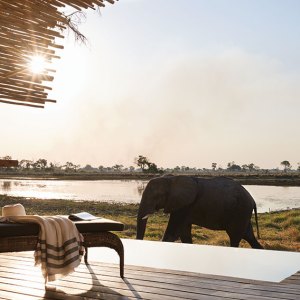 Whether a safari by water or helicopter is more your speed, the newly reopened Belmond Eagle Island Lodge excels at both.

Why Go: Surrounded by some of the deepest stretches of the Okavango Delta, Xaxaba Island has long been a point of interest in Botswana. A photographic camp arrived as explorers combed the area in the early 1900s; and later, Belmond—a pioneer of luxury camps in Botswana—opened a dozen tented accommodations to great success. More recently, African safari lodges have become a stage for cutting-edge resort design, and Belmond Eagle Island Lodge was showing its age. A 10-month closure this year allowed for a near complete rebuild, which debuted November 1.

What to Expect: In order to spy the wealth of wildlife thriving on the Okavango Delta, Eagle Island Lodge visitors forgo Land Rovers for dugout canoes. Guides dip long poles into the water, pushing the mekoro quietly forward so as not to disturb any giraffe who may have come by to drink from this inland oasis. Nearby is the largest island in the delta and home of the Moremi Game Reserve, frequented by zebra, crocodile, impala, elephant, and lion.

But the lodge has long offered safaris by mekoro, motorboat, barge, foot, and helicopter. What is new are the 12 tents (starting from $1,560 per night, based on double occupancy). Outside are new private plunge pools, decks, and outdoor showers, while indoors are minibars fashioned from the toolboxes of early explorers, and copper-finish headboards on oversize beds. In the revamped lounge is new decor, a wood-burning pizza oven, and additional space. Sunsets still look amazing from the redone Fish Eagle Bar, but the bar itself feels even more romantic and up-to-date than ever before.

How to Get There: Fly in from Johannesburg to Maun in less than two hours, and then charter a 20-minute flight to the island’s private airstrip. (belmond.com)