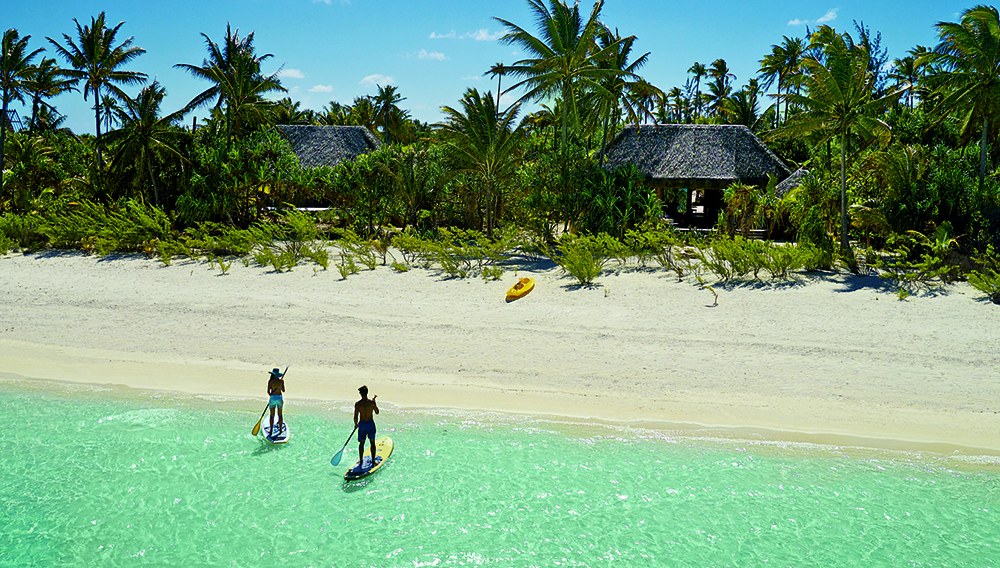 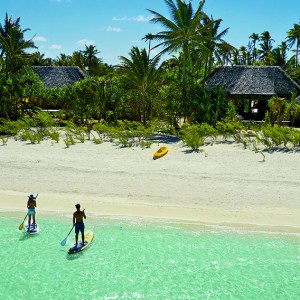 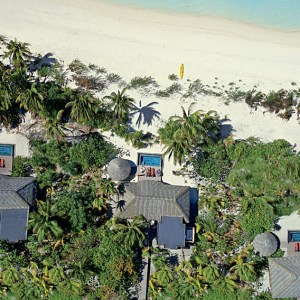 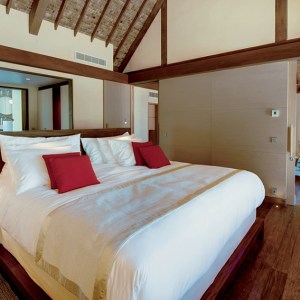 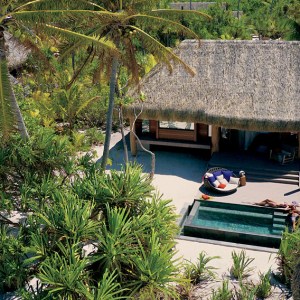 Why Go: Three words: private-island resort. Not to mention the place’s location near Tahiti and its connection with the legendary actor and personality Marlon Brando. In 1967, Brando purchased Tetiaroa, an atoll made up of 12 small Polynesian islands. He spent some of the best days of his life there, dreaming up improvements for his private paradise. The Brando, a 35-villa resort opening July 1, realizes many of the actor’s long-standing visions.

What to Expect: The natural beauty of Tetiaroa and the Polynesian way of life there wooed Brando. To add 35 one-, two-, and three-bedroom villas (from $2,475, all inclusive) and preserve the nature of the island was a concerted effort by Tetiaroa’s stewards—Brando’s friends and family who had talked with him at length about what the island could be. All of the villas, which are beachfront but set back from the water, have separate living and sleeping areas as well as outdoor bathtubs and plunge pools. The location for the spa was chosen because the Tahitian royal family historically performed beauty rituals there. One of the two restaurants is a casual café with seating on the beach, and the other delivers fine dining and an impressive wine cellar. Bob’s Bar is named for Brando’s assistant on film sets, in honor of him and all those who have worked to bring Brando’s visions to life.

How to Get There: Air Tetiaroa operates daily 20-minute flights to the Brando from Tahiti’s international airport. (www.thebrando.com)