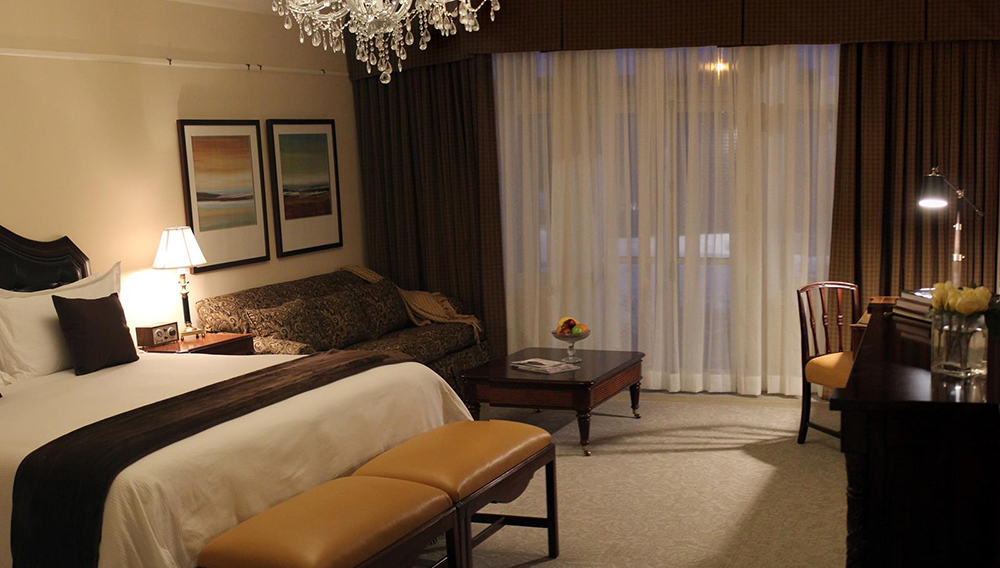 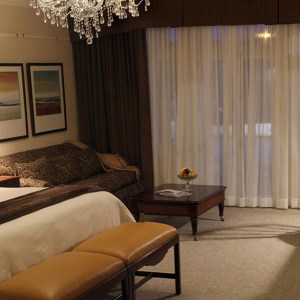 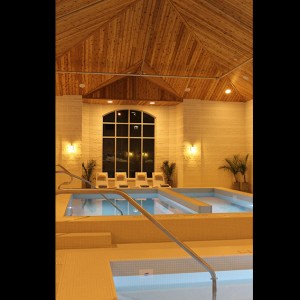 The home of Canada’s premier Shakespeare and theater festival welcomes its most luxurious accommodations yet: the Bruce Hotel.

Why Go: The Canadian sister city of Stratford-upon-Avon, Stratford, Ontario, is not unlike its English kin. The charming, tree-filled city is on another river Avon, and since 1953 it has hosted a theater festival. Although Stratford cannot claim the title of birthplace of William Shakespeare, it is the hometown of an almost equally well-known personage: Justin Bieber. High season runs from April to October, when the theater festival is in full swing. The Bruce Hotel, billed as the town’s first true luxury hotel, opens on May 24.

What to Expect: The 25-room Bruce Hotel is the third hospitality venture for the local theatergoer Jennifer Birmingham and is named after her father. She has secured a site two blocks off Queens Park, where the festival is held, and has hired as general manager Paul Gregory, from the preopening team at the Four Seasons’ new flagship hotel in Toronto. The newly built, two-story estate includes 21 large rooms with sitting areas, wet bars, and five-fixture bathrooms. Additionally, four suites offer separate sitting rooms. Food and wine are taken seriously here: At the hotel’s anticipated fine-dining restaurant, the local chef Aaron Linley will present the best of Ontario’s meat and produce prepared using modern French technique, and cooking and wine classes will be offered throughout the year.

How to Get There: Drive from Toronto in two hours, or fly into the Region of Waterloo airport, which is about a half hour’s drive from the hotel. (855.708.7100, www.thebruce.ca)