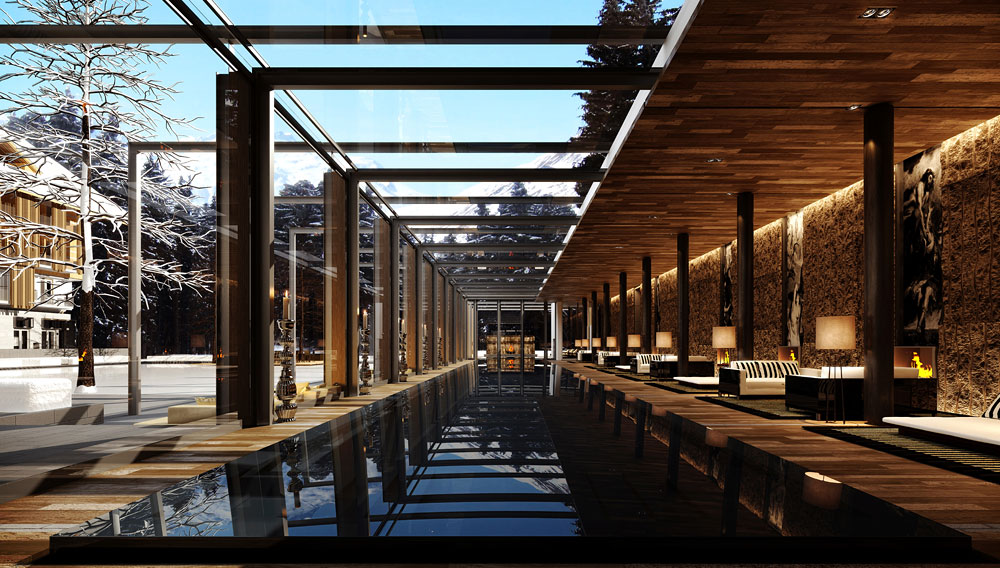 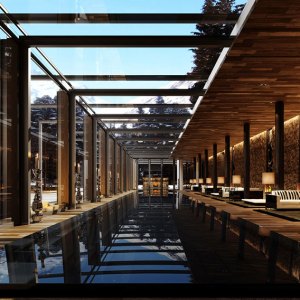 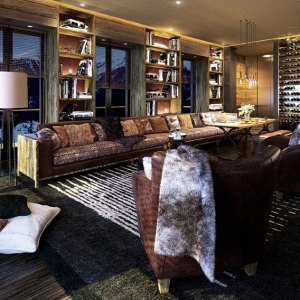 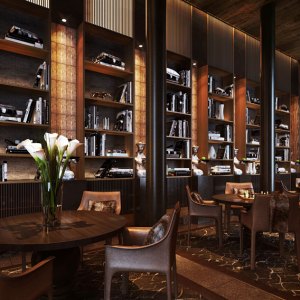 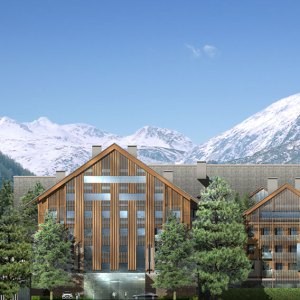 The Chedi Andermatt arrives as the crown jewel of a $1.9 billion Alpine development near Zurich.

Why Go: The Ursern valley is one of the coldest places in Switzerland with heavy snow for skiing in winter months and scenic upland landscapes to hike through during the summer. Achieving a modern look while still using traditional materials, the design of the 106-room Chedi (from about $725 per night) references Switzerland’s grand hotels of the early 1900s. The new building was constructed on the site of the former Grand Bellevue hotel and pays its respects with Swiss rooflines, wood-paneled walls, and etched glass. Fireplaces and furs cozy up the accommodations, a cigar lounge seats 12, and during the winter the Chedi’s signature hot punch is served in the courtyard around an ice-skating pond.

What to Expect: Orascom Development, founded by the Egyptian entrepreneur Samih Sawaris, is sparing no expense in the quaint Swiss village of Andermatt. In addition to overhauling the local lift system to include heated seats and connecting multiple ski areas, the company is developing a 345-acre parcel called Andermatt Swiss Alps that includes the Chedi. Over the next three years, 490 apartments, two dozen chalets, a golf course, and five more hotels will be completed.

How to Get There: Andermatt is a 90-minute drive and less than a two-hour train ride from Zurich; Milan is under two hours by car. The closest airport is in Zurich, though private aircraft can land in an airfield that’s just 45 minutes by car from the resort. The Chedi is in walking distance of Andermatt’s historic town center. (+41.41.888.74.88, www.ghmhotels.com)