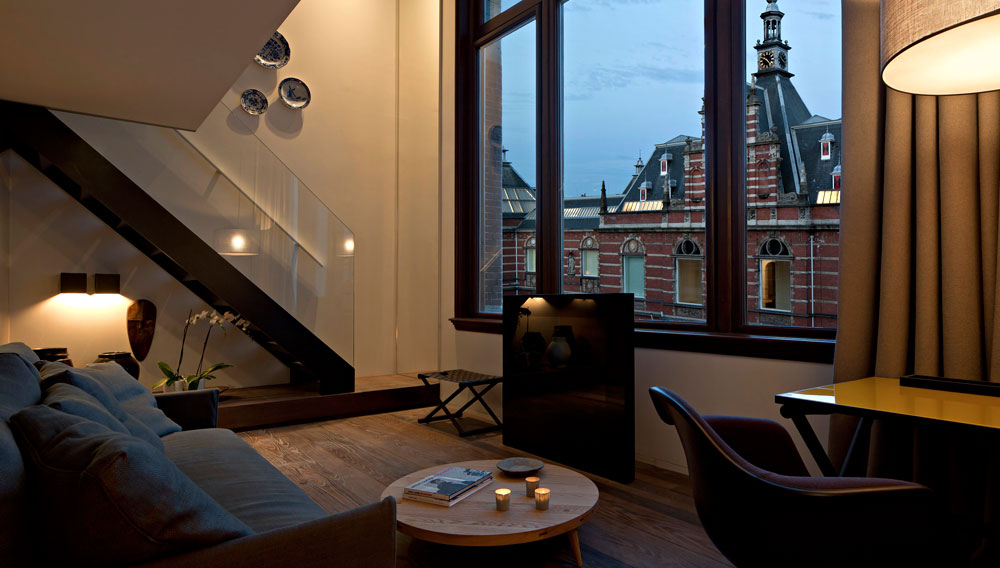 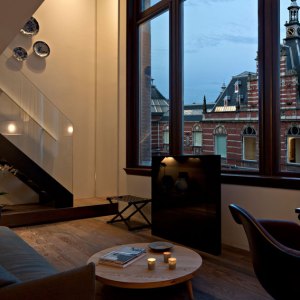 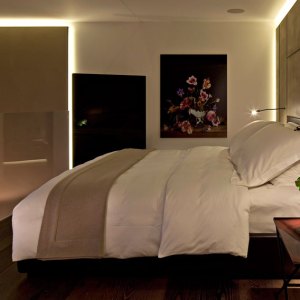 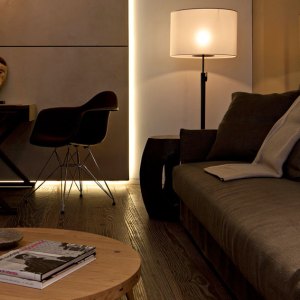 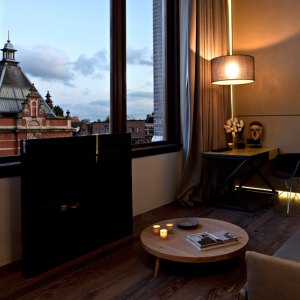 Amsterdam’s former Sweelinck Conservatorium is now home to a 129-room hotel. Fittingly named the Conservatorium Hotel Amsterdam, the property opened earlier this month. The original structure, which dates to the end of the 19th century, has been retrofitted to create duplex-style accommodations with loft bedrooms, exposed structural beams, and views of the Museumplein, the city’s museum district. Rates are about $445 a night. Within walking distance are the Van Gogh Museum; the Stedelijk Museum, which has been closed for renovations and is scheduled to reopen in early 2012; and the two-centuries-old Rijksmuseum, known for its Dutch Golden Age paintings. The eight-floor hotel also features a holistic well-being retreat with a hammam, gym, and Watsu therapy pool. (+31.20.6701811, conservatoriumhotel.com)